Baidu's robotaxi platform Apollo Go provides 196,000 rides in Q1, up over 11 times from a year ago 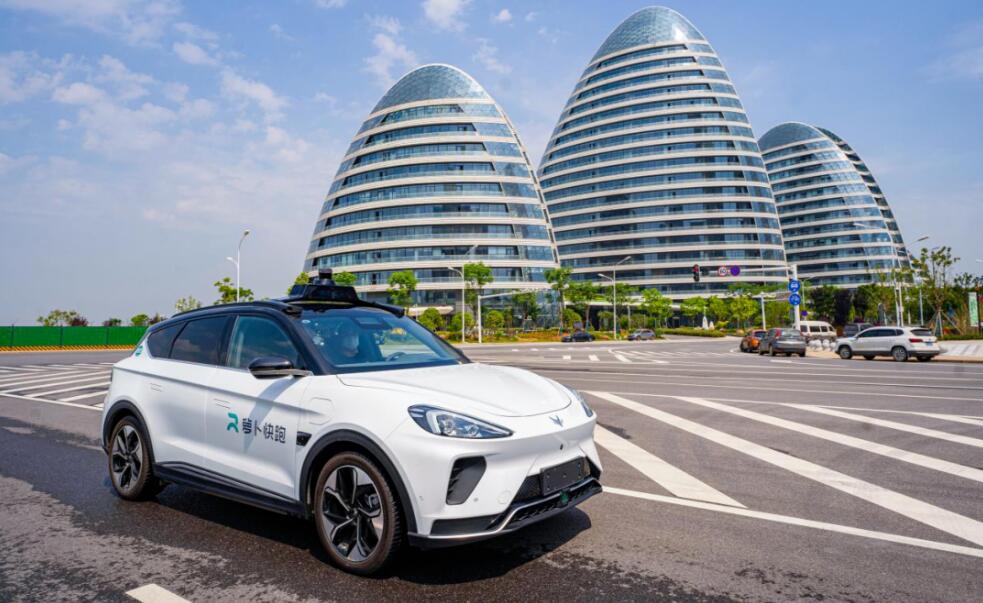 Baidu's (NASDAQ: BIDU, HKG: 9888) robotaxi platform Apollo Go has continued to grow rapidly since it began commercialization a year ago, despite the challenges posed by Covid in the past quarter.

Apollo Go provided 196,000 rides in the first quarter, up more than 11 times from the same period last year, further cementing its global leadership position, according to data released today by Baidu.

Notably, the operations of a large number of local companies were disrupted because several Chinese cities went into lockdown in the first quarter for Covid prevention and control.

Baidu's revenue in the first quarter was up 1 percent from a year ago, but down 14 percent from the fourth quarter.

The number of Apollo Go services provided in the first quarter also reflected the challenge, down 8 percent from 213,000 in the fourth quarter of last year.

"Since mid-March, our business has been negatively impacted by the recent Covid-19 resurgence in China," said Robin Li, Co-founder and CEO of Baidu, adding, "Although challenges related to the virus continue to pressure our near term business operations, we remain confident that our new AI businesses will boost the long-term growth of Baidu and contribute to China's innovation-driven economy and sustainable development."

Baidu began its involvement in autonomous driving technology nine years ago and was one of the first Chinese companies to enter the field.

In late April, Baidu received permission to offer self-driving ride-hailing services on Beijing's open roads without a safety officer in the driver's seat, marking a new phase in China's support for the field.

Baidu's 10 self-driving cars without a driver behind the wheel will offer rides to passengers in a designated 60-square-kilometer area of Beijing, according to a previous press release from the company.

The company hopes to expand Apollo Go's self-driving mobility service to 65 cities by 2025 and 100 cities by 2030, Li had previously said.

To date, Baidu Apollo's test fleet has exceeded 500 vehicles, tested on open roads in nearly 30 cities around the world and covered a total of more than 27 million kilometers.