Denza's next mass-produced midsize luxury five-seat SUV is closely related to this concept, an executive said. 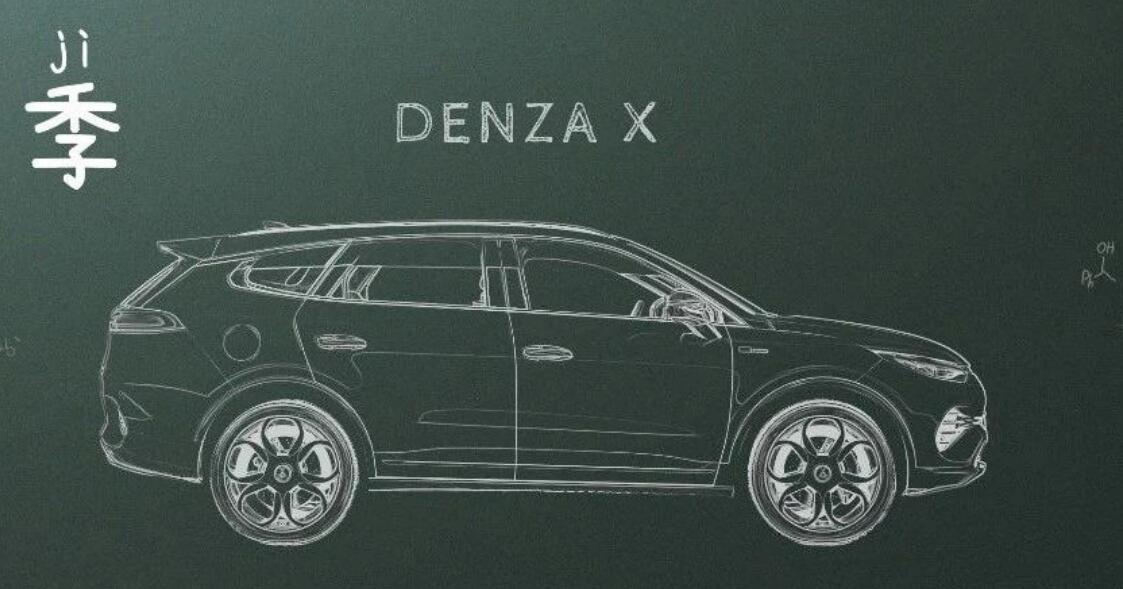 Denza, a joint venture between BYD and Mercedes-Benz, will soon unveil a new all-electric SUV concept, following the launch of the D9 MPV earlier this month.

"Our brand will launch a world-class SUV concept this year, which was planned to be announced at the Beijing auto show, and we are now considering whether to unveil it earlier in the near future," Zhao Changjiang, general manager of Denza's sales division, said on Weibo today.

Zhao said he was impressed when he first saw images of the concept, and that Denza's next mass-produced midsize luxury big five-seat SUV is closely related to it.

He did not reveal any more information, but in response to a user question, said the SUV concept will be based on Denza's latest electric and intelligent platform.

This year's Beijing auto show was scheduled to open on April 21, but due to the Covid outbreak, the event, one of the most anticipated in the auto industry, has been postponed and a new date has yet to be set.

He did not reveal more information at the time, but that MPV was the D9, which officially launched earlier this month. 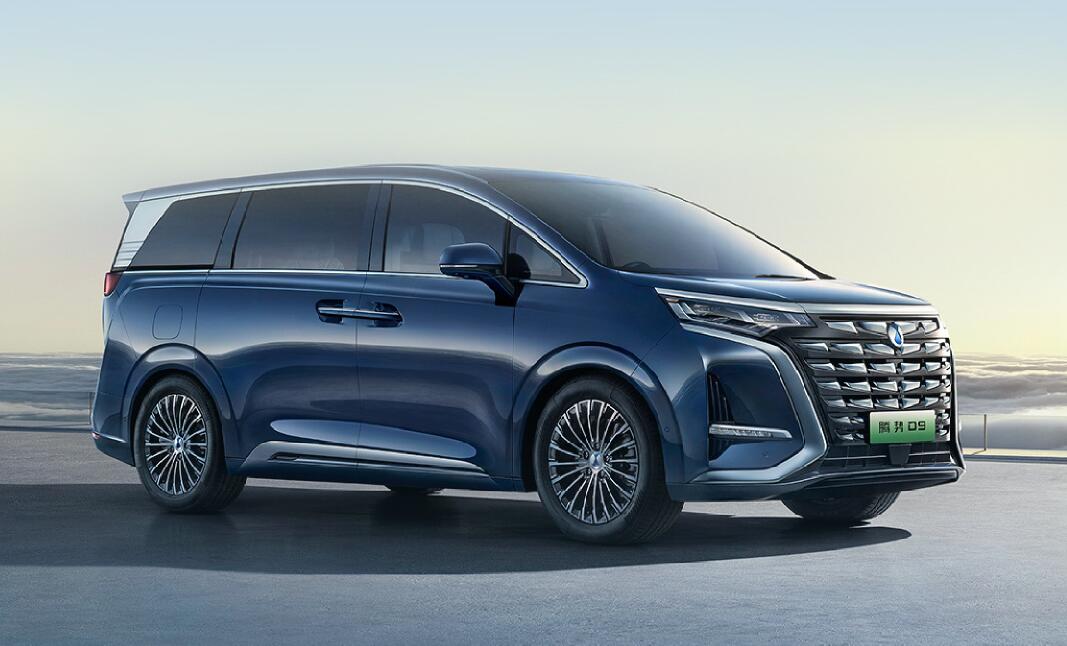 Information on Denza's website shows that it currently has only one model on sale, the Denza X, offering both a plug-in hybrid and an all-electric version. 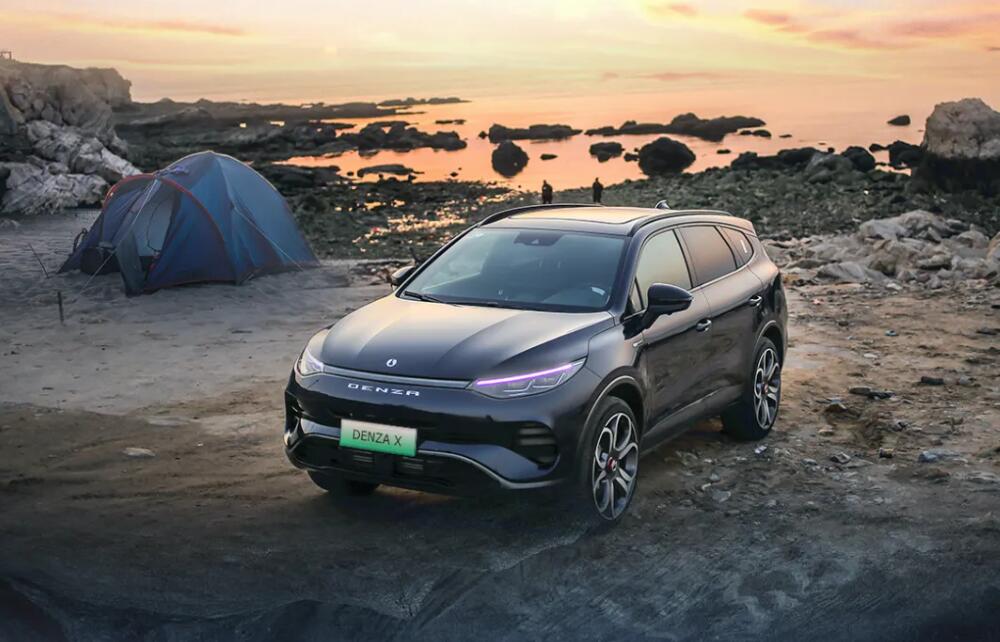 The brand has clearly stepped up its efforts to launch new products this year, as BYD is set to gain greater control of it.

Denza is a joint venture formed in February 2011 by BYD and Daimler, with each holding a 50 percent stake, the first Sino-foreign joint venture in China to focus on new energy vehicles (NEVs). In February 2022, Daimler AG was rebranded as Mercedes-Benz Group.