A Denza executive expects this year to be the first year that China's mid- to high-end MPV market will see explosive growth.

Denza, BYD's joint venture with Daimler, will launch three models this year: an MPV, a medium-to-large SUV, and a midsize SUV, its executive said Monday.

Denza was established in February 2011 as a joint venture between BYD (OTCMKTS: BYDDY, HKG: 1211) and Daimler, with each holding a 50 percent stake, the first Sino-foreign joint venture in China to focus on new energy vehicles (NEVs). In February 2022, the Daimler brand was rebranded as Mercedes-Benz.

In an announcement at the end of January 24, BYD said it and Daimler would increase their capital in Denza by RMB 1 billion each in monetary terms, and that the capital increase would not change the current shareholding ratio between the two.

Information on Denza's website shows that it is currently selling the Denza X plug-in hybrid and all-electric versions.

"Our prediction is that the next mainstream family vehicle ownership will include a new energy MPV with large space, as well as an SUV or sedan, so this should be the first year of the mid- to high-end MPV market explosion," Zhao said Monday.

BYD's previously announced information shows that the MPV is positioned as a medium to large luxury MPV with a 2+2+3 seating layout.

The MPV was expected to be announced at the Beijing auto show in late April, but the show has been postponed and Denza has not announced a release date for the model.

Here are the "spy shots" of the MPV that Zhao posted on Weibo in late February. 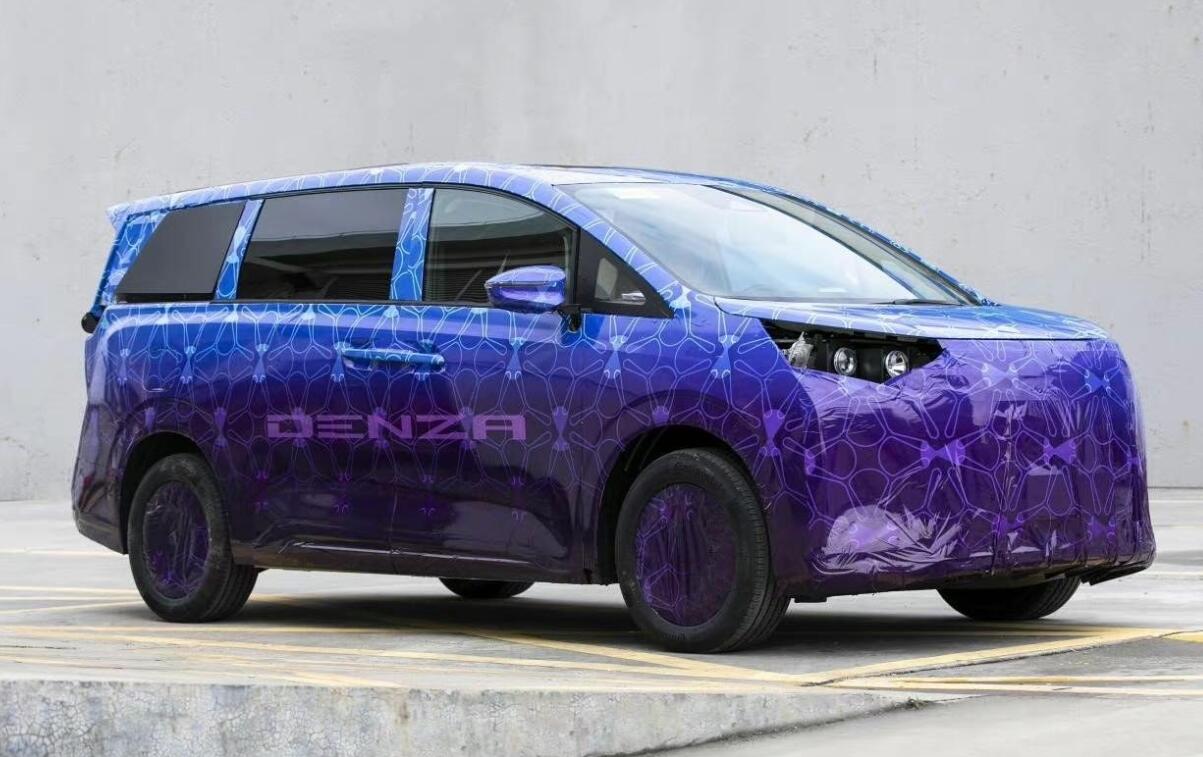 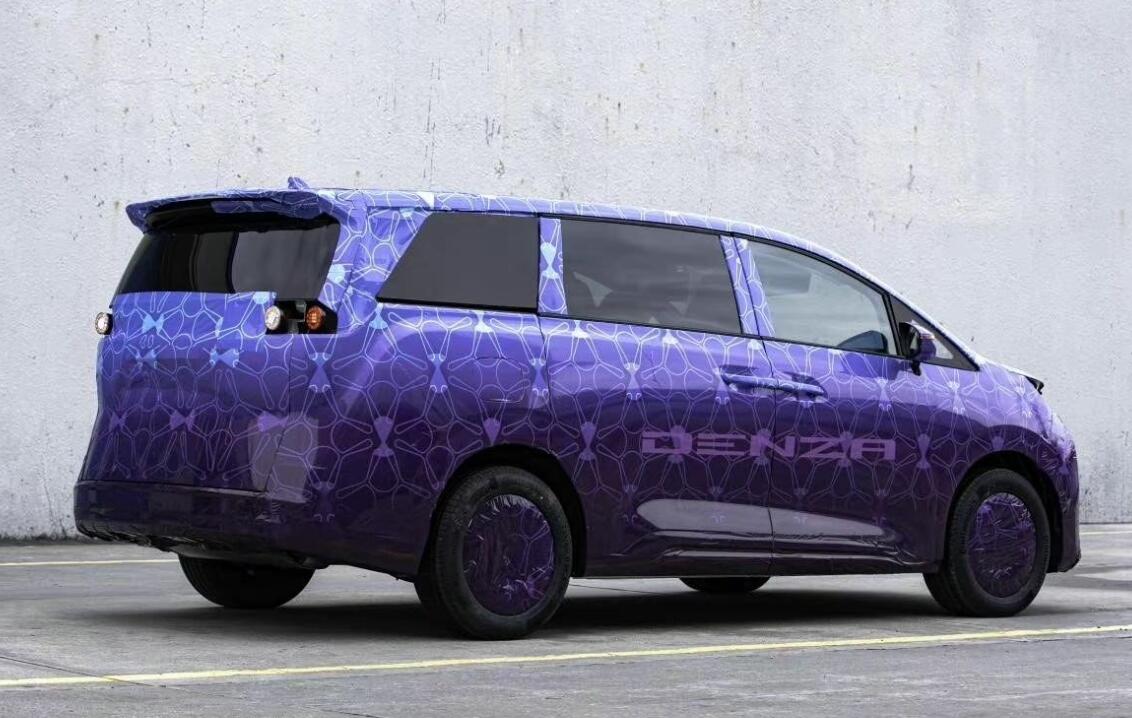 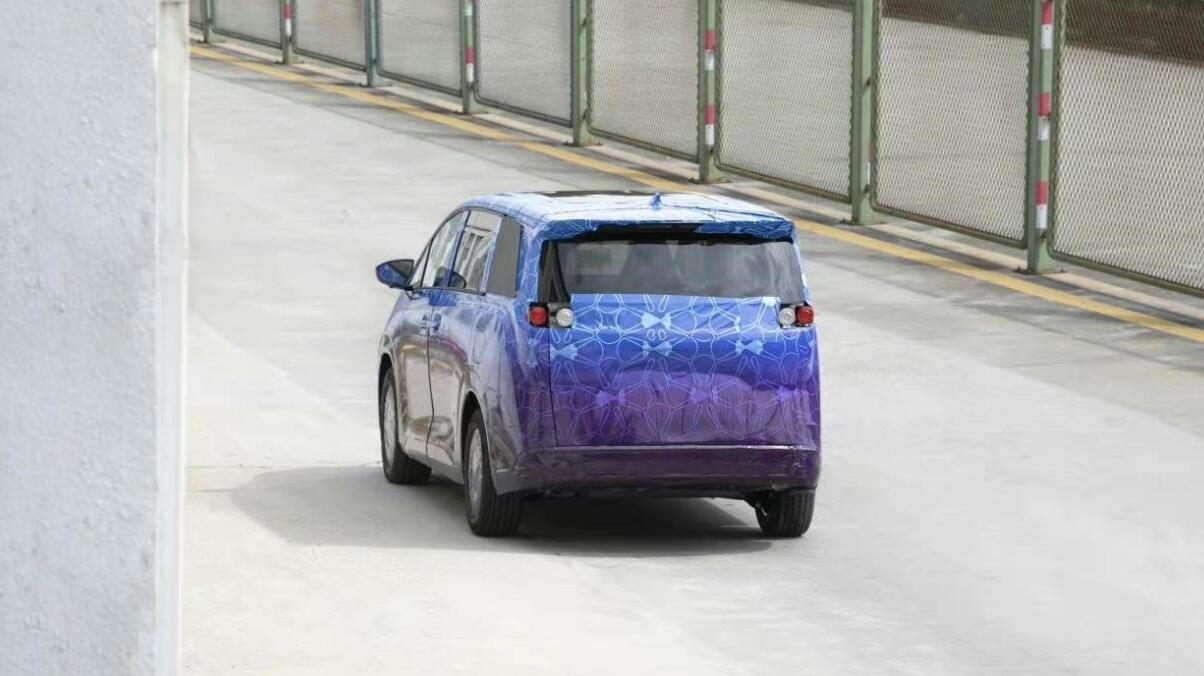 Here is a preview video released by Denza.