Li Auto originally planned to sell 200,000 vehicles this year, but now believes that target will not be met given the current challenging macroeconomic environment, according to LatePost. 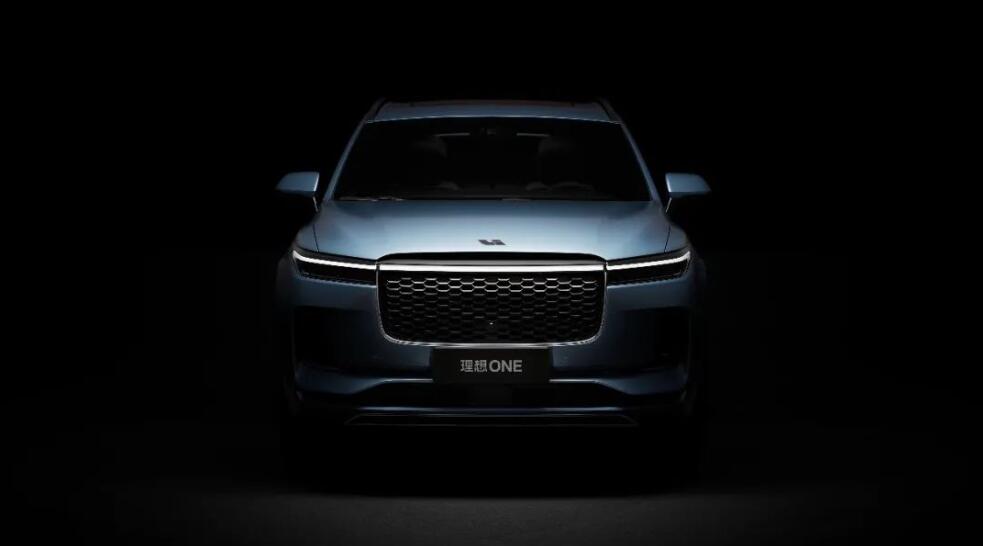 With the auto industry under intense pressure as China's economy slows amid the blow from Covid, Li Auto (NASDAQ: LI, HKG: 2015) is reportedly lowering its sales target.

Li Auto had planned to sell 200,000 vehicles this year, but lowered its target by 15 percent following a review after the first quarter, local tech outlet LatePost reported today.

That's because the company believes it won't be able to sell as many cars due to this year's macroeconomic environment, according to the report.

Along with the lowered sales target, Li Auto has also reduced the number of new employees it had planned to add.

Li Auto had planned to increase its workforce to 24,000 this year, but with the sales target being lowered, the planned workforce expansion has also been reduced by 15 percent, according to LatePost.

Overall, Li Auto's total workforce will increase in 2022, but some departments that had previously grown too fast and had exceeded their full-year targets faced being adjusted, the report said, adding that this was the case with the company's enterprise systems division, which was recently laying off employees.

Li Auto's division responsible for in-house development cameras, set up by former CTO Wang Kai, who left earlier this year, is also laying off staff, according to the report.

Since May 11, a number of college students who claim to be graduating have taken to social media to say that Li Auto canceled job offers it had planned to make to them, leaving them facing the need to find work again in a more challenging environment.

Li Auto had responded by saying that some of the students who had not yet joined the company would face termination due to a recent restructuring of the business.

For the inconvenience of having to face a job search as a result of this move, the company has offered them the option of a transfer and one month's salary as compensation for the termination, Li Auto said.

In the January-April period, Li ONE deliveries were up 98 percent to 35,883 vehicles compared to the same period last year. Cumulative deliveries of the model since deliveries began in 2019 stand at 159,971 units.

"The Covid-19 resurgence in the Yangtze Delta region continues to cause severe industry-wide disruptions in supply chain, logistics and production since late March. Our Changzhou manufacturing base is located in the center of the Yangtze Delta region, which is home to over 80% of our parts suppliers, especially in Shanghai and Kunshan," said Shen Yanan, co-founder and president of Li Auto.