Dismissing an offer or laying off employees is normal for a company, but in China, things get delicate when it comes to groups that are considered disadvantaged. 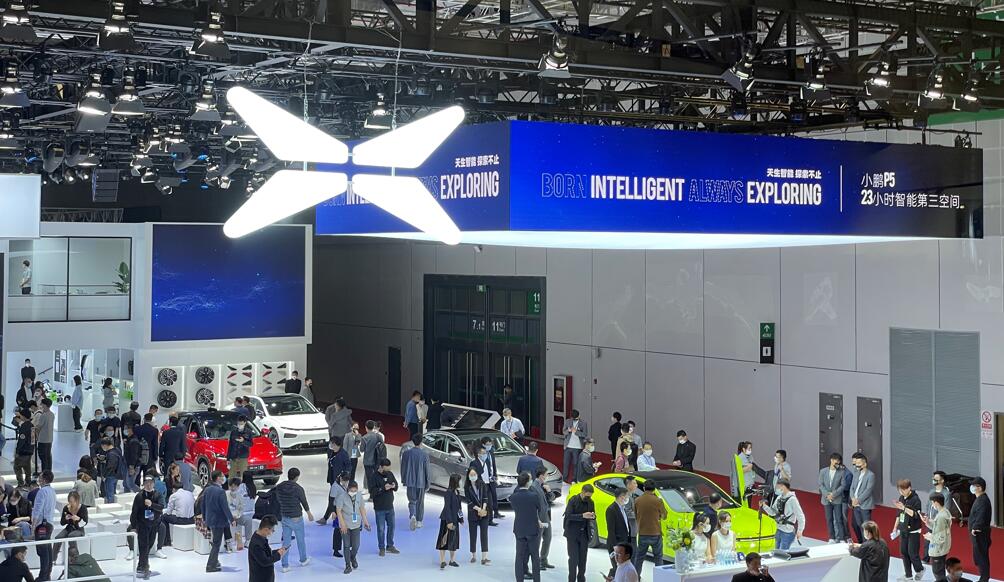 XPeng Motors (NYSE: XPEV, HKG: 9868) and Li Auto (NASDAQ: LI, HKG: 2015) are the latest companies to be reported to have scaled back hiring, but such moves have subjected them to more controversy than others, as many recent college graduates have had their job offers rescinded.

Some college students say they were offered jobs at XPeng last year, but as they were about to graduate, those opportunities were recently rescinded, according to multiple local media reports today.

The move involved more than 20 recent graduates who were told by XPeng's human resources department that they could not be offered previously agreed jobs because of a business restructuring.

XPeng is offering college students who were subjected to offer cancellations compensation of 5,000 yuan ($740) each, but some said they now face a more difficult job search now that the campus hiring season is largely over, the reports said.

In addition to XPeng, its local counterpart Li Auto has also been at the center of discussion this past week for the same move.

Since May 11, a number of college students who claim to be graduating have taken to social media to say that Li Auto has rescinded the job offers it had planned to make to them, leaving them facing the need to find work again in a more challenging environment.

Li Auto had responded that some of the students who had not yet started their careers would face termination due to a recent restructuring of the business.

For the inconvenience of having to face a new job search as a result of this move, the company has offered them the option of a transfer or one month's salary as compensation for their termination, Li Auto said.

It's worth noting that, to English readers, terminating an offer or laying off employees is a normal thing for a company to do, but in China, things get delicate when it comes to groups that are seen as vulnerable.

For XPeng and Li Auto, their move was legal and reasonable. But given the current pressures on China's economy that have led many companies to cut back on hiring or layoffs, college students who have lost their jobs are getting a lot of sympathy.

The topic of XPeng relieving more than 20 college students of their job opportunities was a trending topic on Weibo for a while today, meaning millions of Internet users have taken notice of the matter.

Chinese Internet users' sympathy for the underprivileged and their judgment of the company in question can easily expose a company to an image crisis, which can pose a potential risk to business.