Some of Li Auto's suppliers have completely shut down production, making it impossible to maintain production after existing parts inventories have been absorbed, it said. 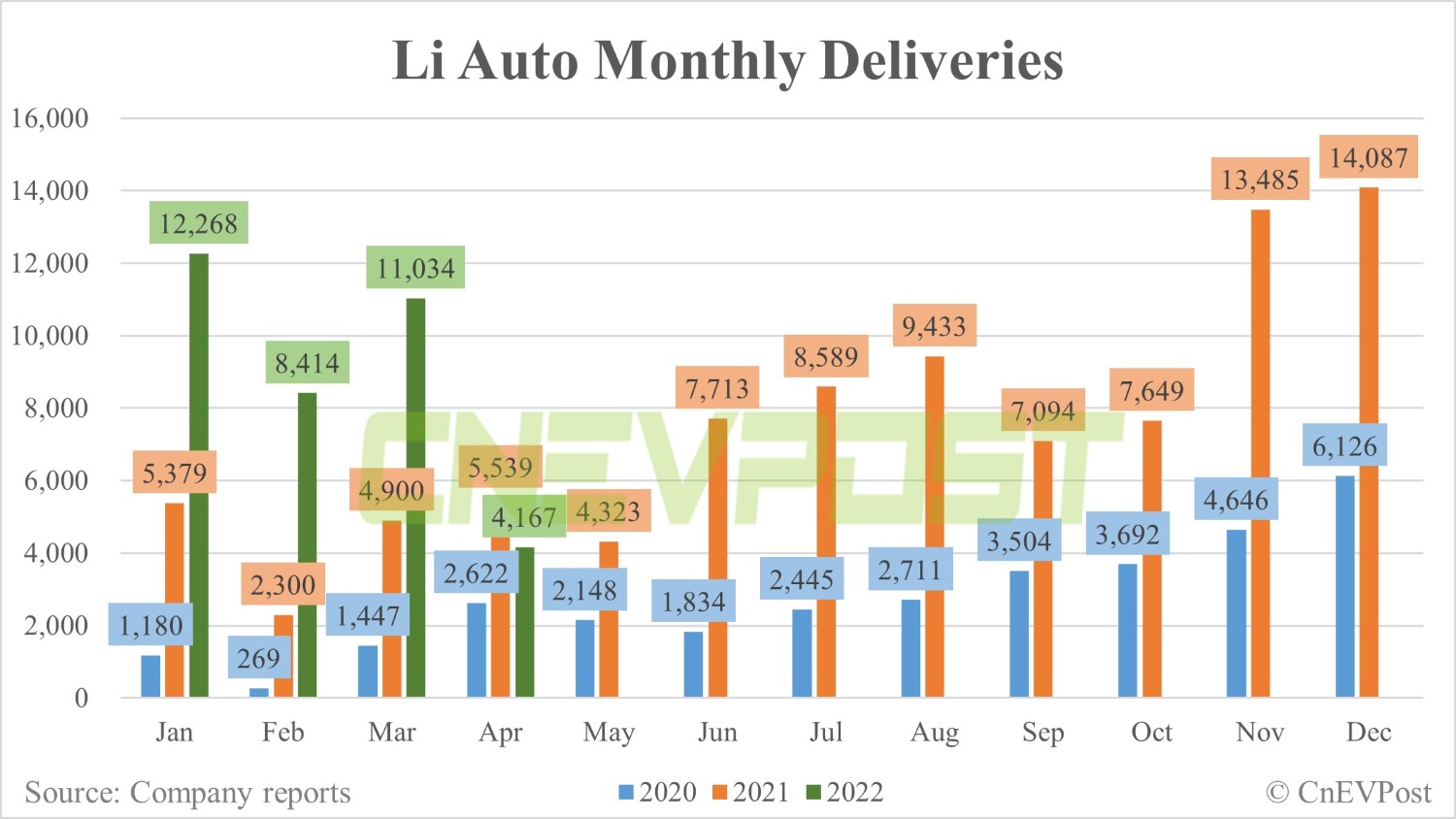 In the January-April period, Li ONE deliveries were 35,883 units, up 98 percent from the same period last year. Cumulative deliveries of the model since delivery began in 2019 were 159,971 units.

"The Covid-19 resurgence in the Yangtze Delta region continues to cause severe industry-wide disruptions in supply chain, logistics and production since late March. Our Changzhou manufacturing base is located in the center of the Yangtze Delta region, which is home to over 80% of our parts suppliers, especially in Shanghai and Kunshan," said Shen Yanan, co-founder and president of Li Auto.

The Covid-19 resurgence in this area has incapacitated some suppliers in Shanghai and Kunshan. Some of them completely shut down production or delivery of their products, making it impossible for the company to maintain production after exhausting parts inventory, Shen said.

"This materially affected our production in April, resulting in delayed deliveries for some of our users. At present, we are working with our supply chain partners to restore production capacity, aiming to shorten the delivery waiting time for Li ONE users, while meeting all pandemic prevention and containment requirements," Shen added. 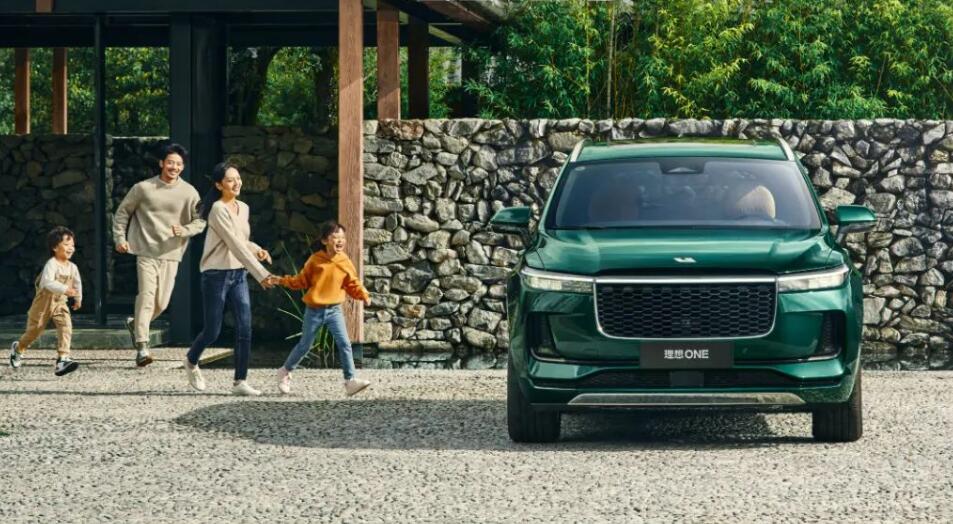 Unlike other automakers that offer many paid options, Li Auto is pricing the Li ONE flat, offering only three premium color options that each cost RMB 10,000. It allows users to choose from three wheel styles as well as interior colors for free.

The price hike could have a knock-on effect on Li Auto's orders in April, as potential consumers typically place orders ahead of the price hike.

On the impact of Covid, Li Auto said in an April 20 statement that Covid prevention and control since the end of March has caused it to be unable to obtain supplies from some suppliers, which has had a significant impact on production in April.

This has led to delays in vehicle deliveries for some customers, for which Li Auto said it was sorry.

Li Auto was working with companies in its supply chain to aggressively restore capacity while meeting Covid prevention and control requirements, in an effort to keep delivery delays to three weeks, it previously said.