Li Auto said that inclusion on the list is not equivalent to delisting from the US and that it will not have any impact on the company's actual business operations.

Being included on the list is not the same as being delisted from the US, and a company can only be restricted from trading in the US stock market if it has failed to open its audit papers to the US for three consecutive years, Li Auto said in a statement.

"We have been actively seeking a solution as a responsible company to our investors and are actively cooperating with audit paper-related efforts in accordance with domestic and international regulatory requirements," the company said.

In addition, the company has completed its dual primary listing in Hong Kong last year, and the shares in both places are fungible, allowing US investors to convert their holdings to be held in Hong Kong at any time, Li Auto said.

Under the HFCAA, the SEC has the authority to delist foreign companies from the exchanges if they fail to file reports required by the Public Company Accounting Oversight Board (PCAOB) for three consecutive years.

The 17 companies, the fifth to be added to the list, have until May 12 to provide evidence to the SEC that they do not qualify for delisting. If they are unable to do so, they will be placed on a conclusive delisting list.

Companies placed on the conclusive list will be required to file the documents required by the SEC within three years, and if they fail to do so, they will be delisted after disclosing their 2023 annual report in early 2024. 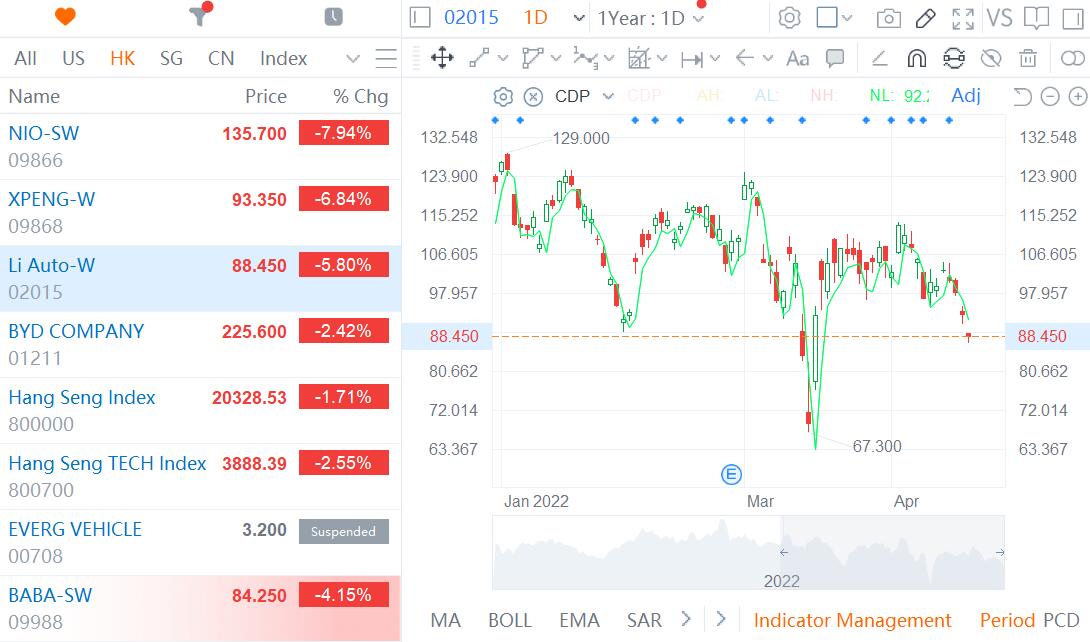