Most of XPeng's suppliers base in East China, ESG report shows

XPeng has 53 percent of its Tier 1 suppliers in East China and 35 percent in South China in 2021.

A new report from XPeng Motors (NYSE: XPEV, HKG: 9868) shows the regions where its major suppliers are located, as the impact of Covid puts a rare spotlight on the auto industry's supply chain.

XPeng has 376 Tier 1 suppliers for its 2021 mass-produced models, with 199 of them located in East China, or 53 percent, according to the company's 2021 Environmental, Social and Governance (ESG) report released today.

The company has 23 Tier 1 suppliers in Central China and six in North China, according to the report. 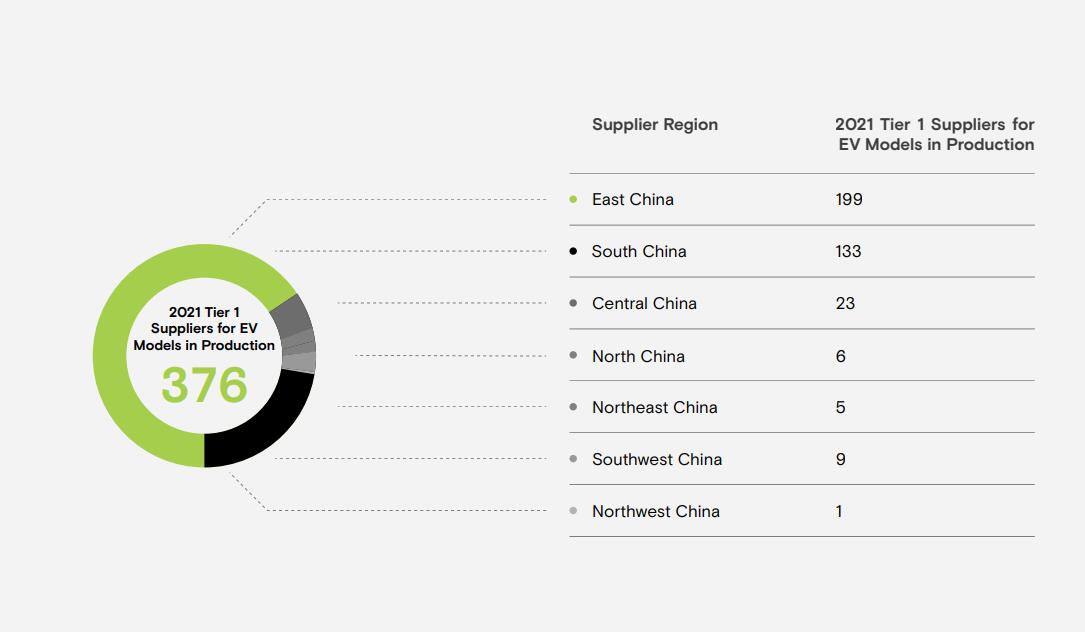 Notably, the geographic distribution of XPeng's suppliers also reflects how China's automotive supply chain is clustered and why the Covid lockdown in Shanghai and surrounding cities has made such a big impact.

Shanghai, the center of China's eastern economy and auto industry, began a phased lockdown on March 28, followed by production halts at Tesla's plants in the city and at NIO's (NYSE: NIO, HKG: 9866, SGX: NIO) plant in the central city of Hefei, although NIO was in a much better position than Tesla.

On April 14, XPeng chairman and CEO He Xiaopeng said that if companies in Shanghai and neighboring cities' auto supply chains haven't been able to find a way to dynamically resume production, then probably all of China's car companies will have to shut down production by May.

In a research note sent to investors on April 27, Deutsche Bank analyst Edison Yu's team said that XPeng's production and logistics seemed to be the least affected by the lockdown in Shanghai.

Other cities have also experienced lockdowns, and XPeng's supply chain management appears to be more resilient than its peers, perhaps because it has a large number of alternative suppliers, Yu said.

Li Auto's Changzhou base is in the heart of the Yangtze Delta, where more than 80 percent of the company's parts suppliers are located, and a large portion of them are in Shanghai and Kunshan, Jiangsu province.

As a result of the Covid outbreak in the region, some suppliers in Shanghai and Kunshan were unable to supply, and some even shut down completely, making it impossible for Li Auto to maintain production after its existing parts inventory was absorbed, Shen Yanan, co-founder and president of Li Auto, said earlier.

Back at XPeng, the company has been working since last year to reduce the potential risk of over-concentration of suppliers.

XPeng will complete the diversification of its battery supply in the second quarter by bringing in more battery suppliers starting in 2021, Mr. He said in a conference call after announcing its first-quarter earnings on May 23.

XPeng began bringing in more battery suppliers in 2021 and will have largely completed the diversification of battery supply in the second quarter of this year, reducing the risk of concentration of suppliers in specific regions, he said. 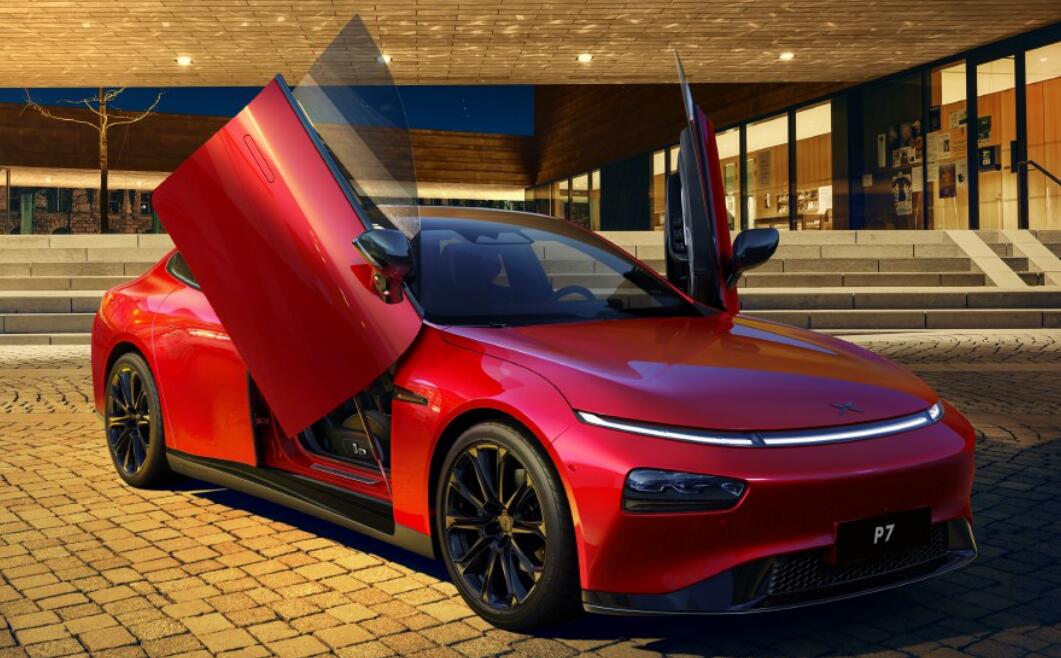