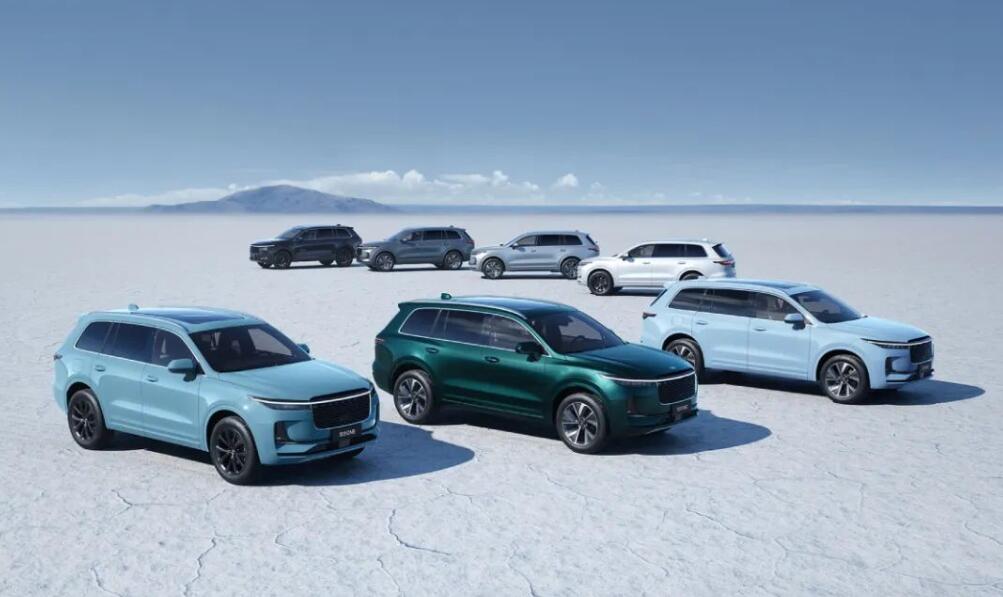 Li Auto (NASDAQ: LI, HKG: 2015) has officially joined the Leather Working Group (LWG), becoming the third automaker to join the non-profit organization after Bentley and BMW, and the first car brand in China to do so. 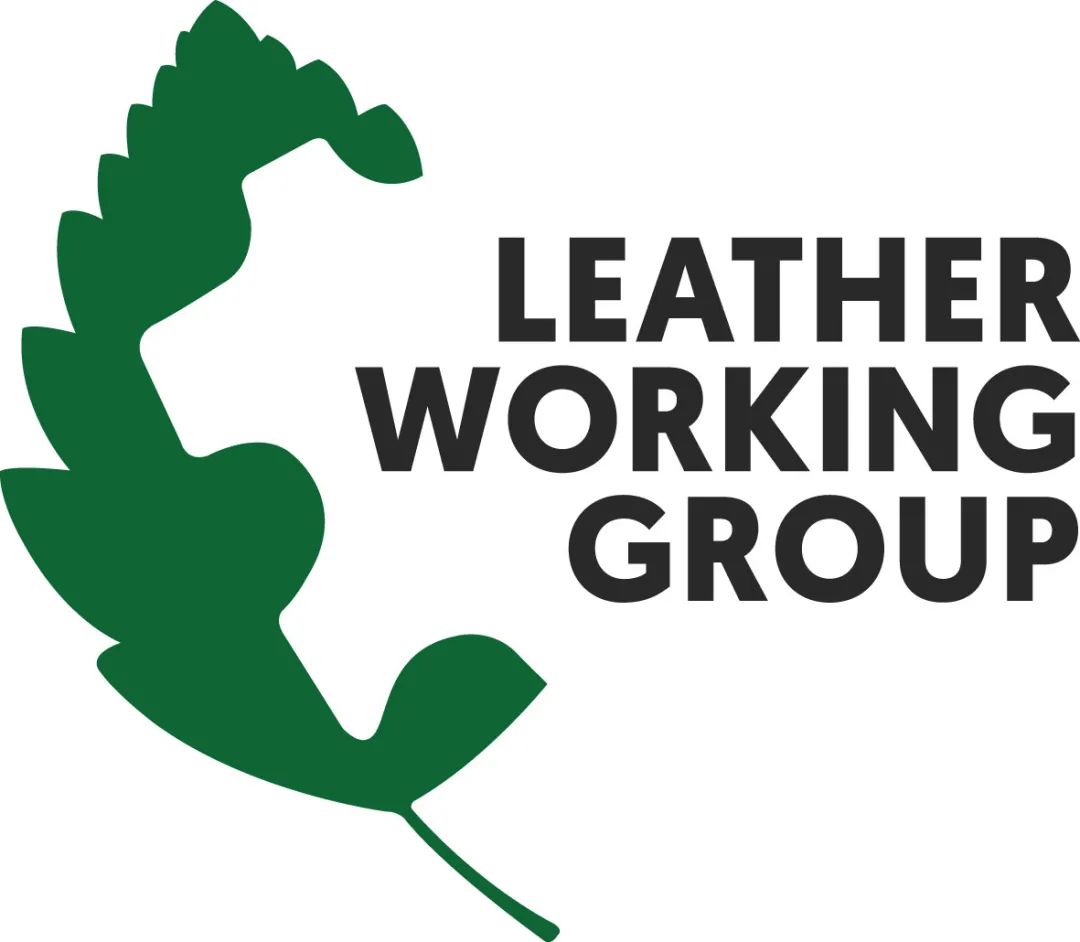 Founded in 2005, the LWG represents about a quarter of the world's leather producers - from tanneries to leather processing industries and associations to retailers and buyers.

The organization audits leather-related manufacturers against clear practice benchmarks and strict auditing standards that are subject to impartial and objective independent oversight, according to a press release from Li Auto.

Li Auto is dedicated to creating luxury smart electric vehicles for family users, and the Li ONE, currently on sale, and the upcoming L9, both come standard with perforated Nappa leather seats.

Joining the organization is more of a show of corporate social responsibility and will help the company gain more reputation in China as well as in the international market.

Li Auto's current sole model on sale, the Li ONE, delivered 4,167 vehicles in April, down 62 percent from 11,034 in March and 25 percent from 5,539 in the same month last year, according to data released earlier this month.

In the January-April period, Li ONE deliveries were up 98 percent to 35,883 vehicles. Cumulative deliveries of the model since deliveries began in 2019 stand at 159,971 units.