By comparison, in other major markets, the median price of EVs is 45 percent to 50 percent higher than conventional products. 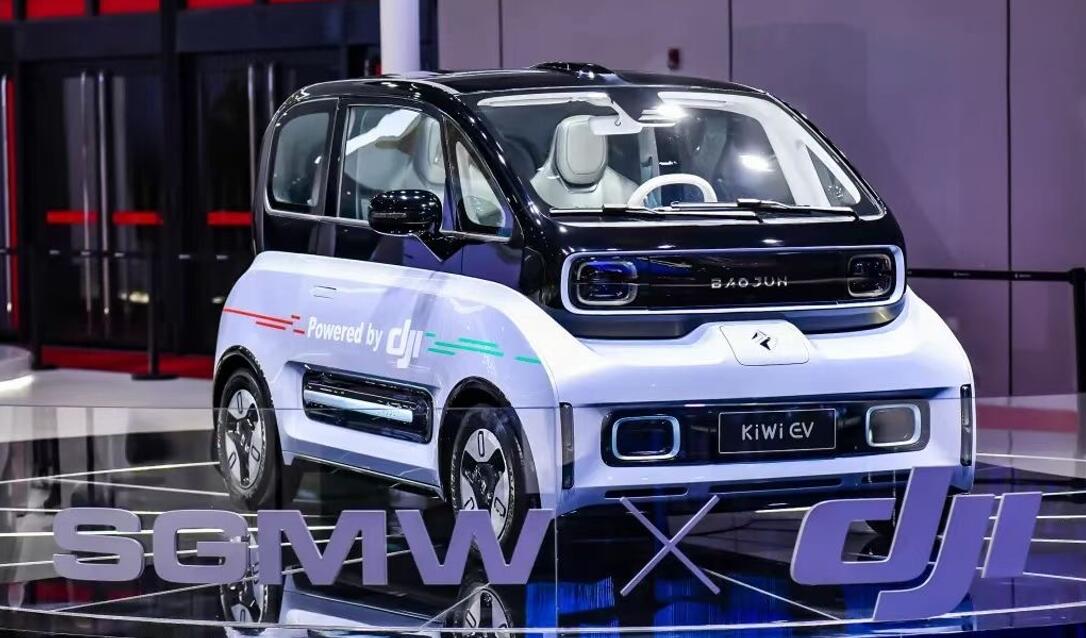 In China, the median price of electric vehicles (EVs) is only 10 percent higher than conventional offerings, compared with 45 percent to 50 percent on average in other major markets, according to the International Energy Agency (IEA).

EVs in China are typically smaller than in other markets, which significantly closes the price gap with conventional vehicles while reducing manufacturing costs, the IEA said in its annual Global Electric Vehicle Outlook released Monday.

In China, sales of EVs almost triple to 3.3 million in 2021, accounting for about half of the global total, according to the report.

By contrast, sales of EVs are lagging in most emerging and developing economies, often with only a few models available and at prices that are out of reach for mass-market consumers.

Continued policy support is one of the main reasons for strong EV sales in many markets, with total public spending on subsidies and incentives doubling to nearly $30 billion in 2021, according to the IEA.

In 2021, more than half of all EVs were assembled in China, and the country is poised to maintain its manufacturing dominance, the report said.

In the short term, the biggest obstacles to continued strong global EV sales are soaring prices for some key minerals necessary for battery manufacturing, as well as supply chain disruptions caused by the Russian attack on Ukraine and the ongoing Covid-19 lockdowns in some parts of China, according to the IEA.

In the long run, greater efforts will be needed to roll out sufficient charging infrastructure to meet the expected growth in EV sales, the report said.

In May 2022, the price of lithium, a key mineral for batteries, is more than seven times higher than it was in early 2021, and the price of cobalt and nickel has also risen, the IEA noted.

All else being equal, if these prices remain at current levels, the cost of battery packs could increase by 15 percent, which would reverse several years of decline, the IEA said.