NIO to participate in Auto Shenzhen 2022 starting this weekend

Auto Shenzhen 2022 will officially open at the Shenzhen Convention and Exhibition Center on Saturday, May 28 and run through June 5. 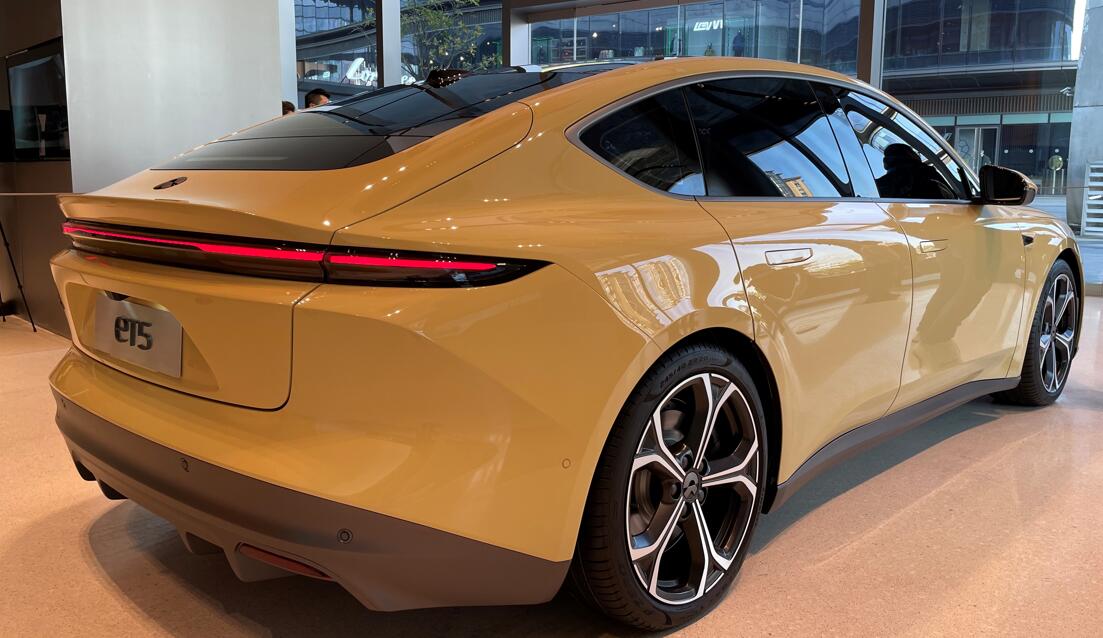 NIO (NYSE: NIO, HKG: 9866) will participate in the Guangdong-Hong Kong-Macao Greater Bay Area International Auto Show (Auto Shenzhen 2022), which will begin this weekend, with the more important Beijing auto show postponed and a new date yet to be determined.

Auto Shenzhen 2022 will officially open at the Shenzhen Convention and Exhibition Center on Saturday, May 28 and run through June 5, according to information released today by the NIO app.

NIO's booth is located in Hall 3 of the Shenzhen Convention and Exhibition Center, where the company will present the NIO ET7, all SUV models and a yellow ET5 sedan. 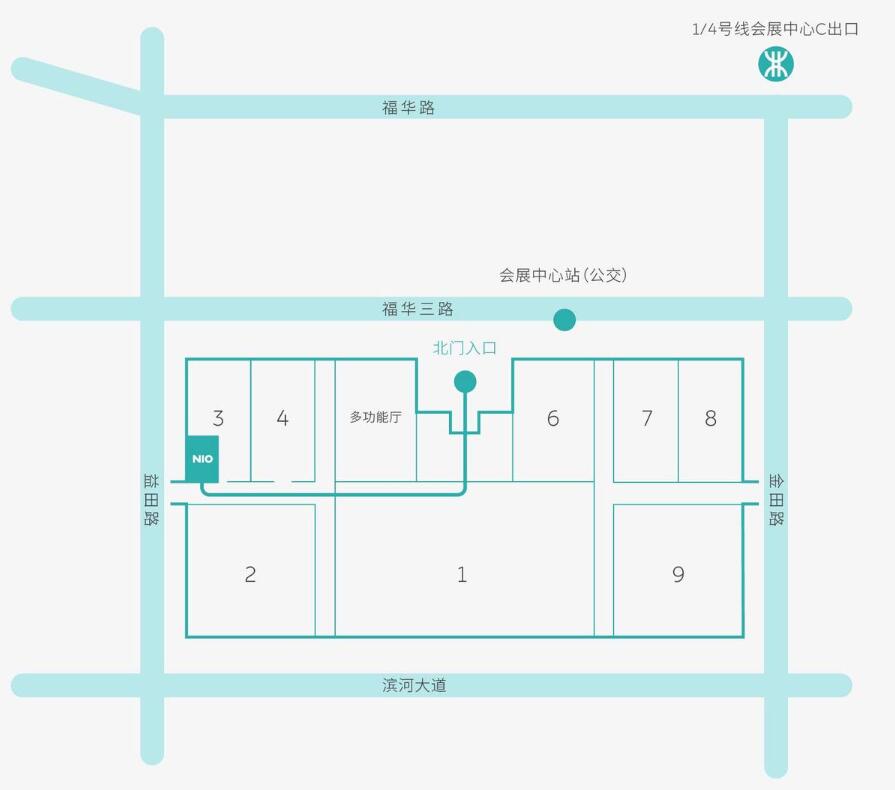 Due to the Covid outbreak in many Chinese cities, audience participation in Auto Shenzhen 2022 will require proof of a negative polymerase chain reaction (PCR) test within 48 hours. Those with travel QR codes with * will be denied access to the venue.

NIO co-founder and president Qin Lihong has previously said that the company will launch its new SUV ES7 at the end of May, but it is worth noting that, as seen in the past, Auto Shenzhen 2022 has mainly been used by car companies to showcase existing products rather than launch new ones.

It is unclear whether NIO will announce the ES7 at the event, given that Covid is causing serious disruptions to automakers' product launch plans.

Responding to a user's question about when the ES7 will be announced, an employee from NIO's Shenzhen team said in the reply section of today's post on the NIO app that they would need to wait for official information from the company.

The most important auto show in China this year is the Beijing auto show (Auto China 2022), which was scheduled for April 21-30, but it has been postponed and a new date has not been set. Many car companies had planned to announce new products near the event.

The NIO ES7 is positioned as a large five-seat all-electric SUV, between the ES6 and ES8, with a level of intelligence in line with the ET5 and ET7 sedans, Qin previously said.

That model is the previously rumored model codenamed Gemini, which was misunderstood to be a new brand, but is actually a new model, Qin said.

The model is aimed at competing with the BMW X5L, according to Qin.