The first model of BYD's premium brand will be a high-end off-road SUV similar to the Mercedes-Benz G-Class, with a launch date of the first half of 2023, local media said.

The first model of BYD's premium brand will be a high-end off-road SUV with a body-on-frame design similar to the Mercedes-Benz G-Class, with a launch date of the first half of 2023, the report said.

The BYD premium brand will be built on a new platform with a new brand identity and an independent dealer network, the report said, citing previously revealed information.

It is positioned as a high-end hardcore crossover, with the first model and the new premium brand expected to be announced in the first half of 2022, previous reports said.

The naming of the new model has not been fully confirmed, but it will use many of the company's latest technologies and will be a big surprise to many potential users at that time, Du previously said.

Since the end of last year, spy photos of the suspected mule of the high-end model have been circulating on Chinese social networks and in some media outlets.

These photos show that the new car has a body-on-frame structure and very large dimensions, with the real car perhaps reaching more than 5 meters in length.

But given that they are mule cars, they are not very informative for the final design. 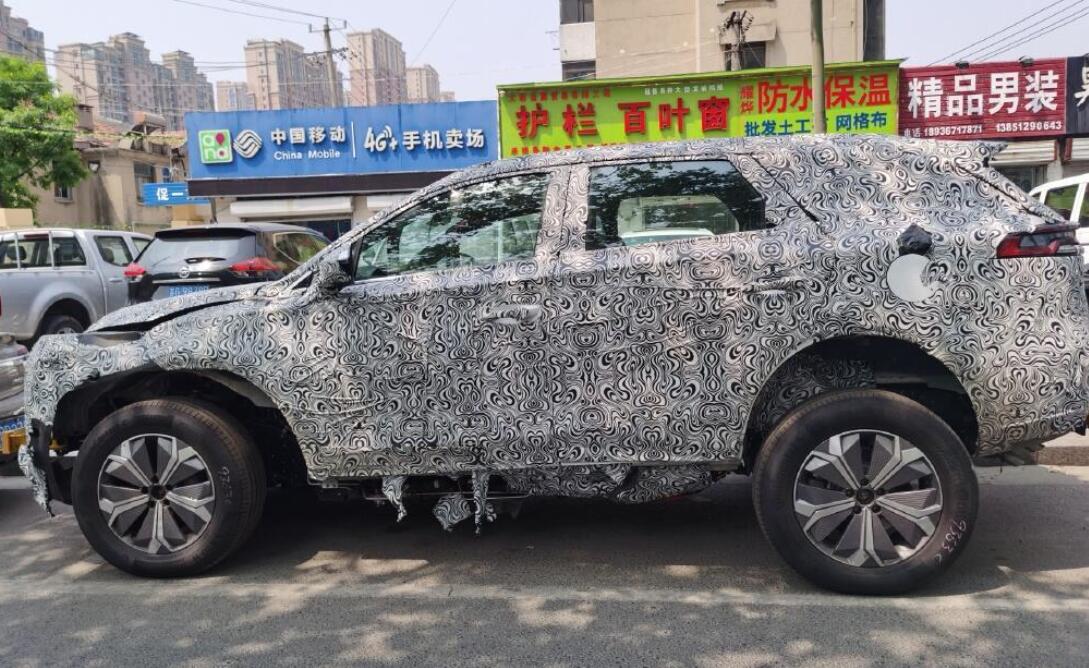 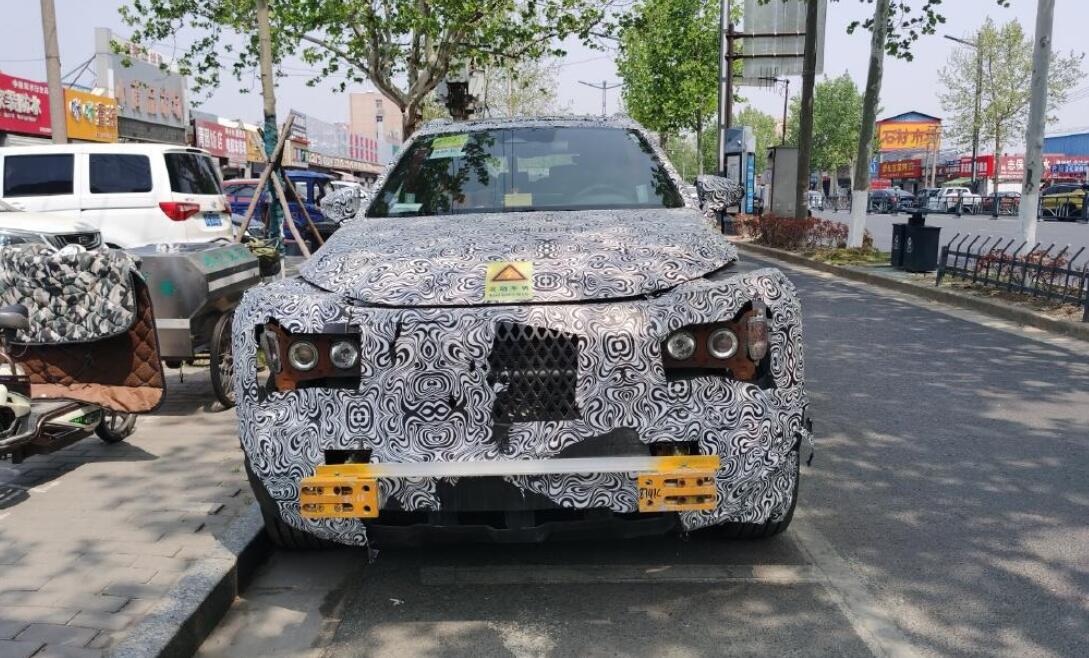 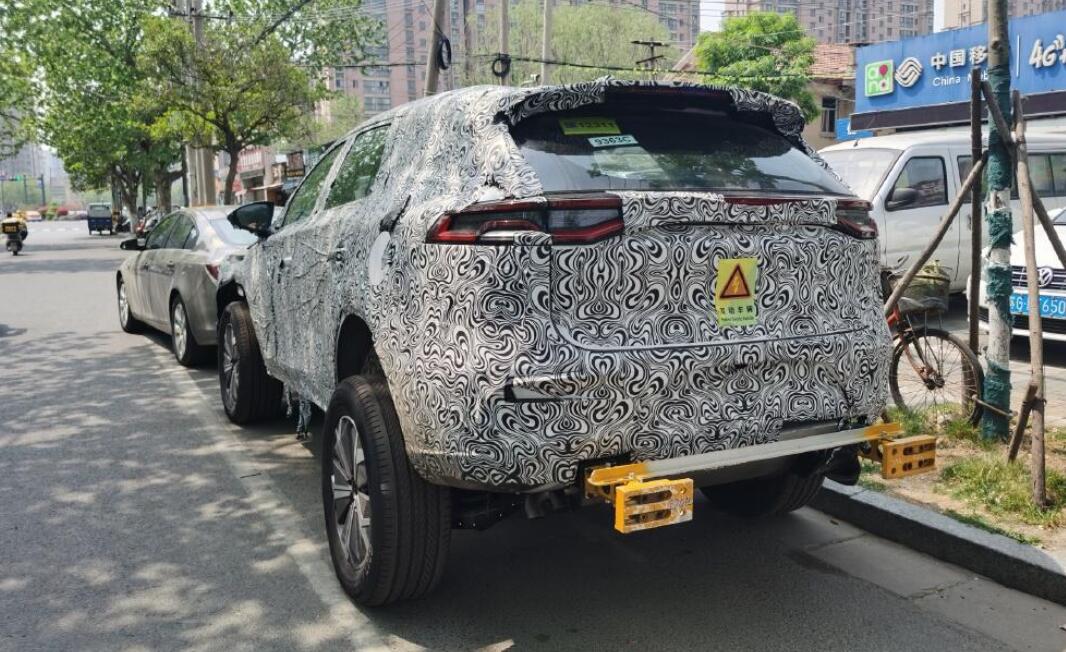 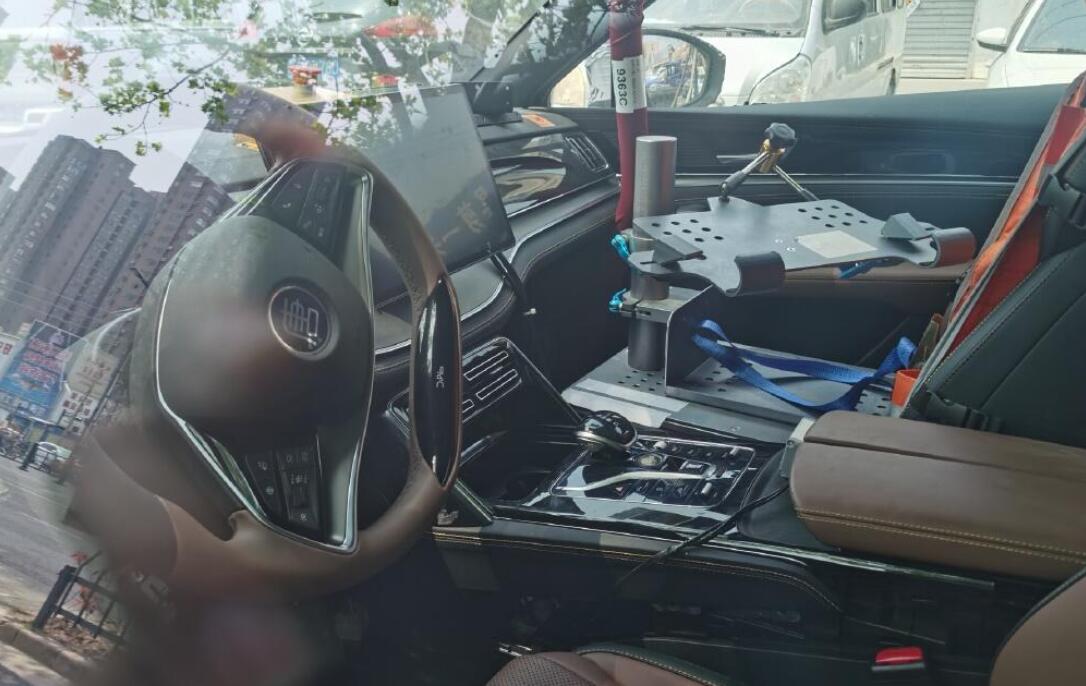