The project has a planned capacity of 12 GWh, with a construction cycle of about 24 months, and is expected to start trial production by the end of 2023.

The project, the second to be built jointly by the two, has a planned capacity of 12 GWh, with a construction cycle of about 24 months, and is expected to go into trial production by the end of 2023.

It is located in Fuling High-tech Zone, Chongqing, covering an area of about 480 mu (0.32 square kilometers), with a planned construction area of about 310,000 square meters, and is mainly engaged in the R&D, production and sales of power battery cells, modules and PACKs. 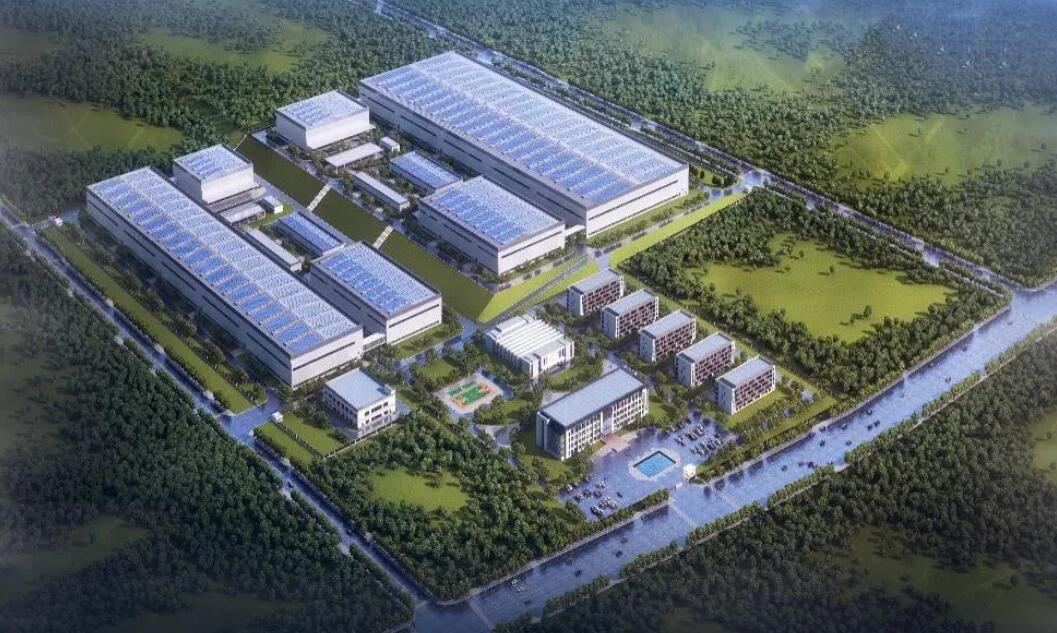 (A rendering of the preliminary plan for the project.)

The two sides agreed to promote the construction of power battery capacity, with their joint venture and Farasis Energy expected to have a combined capacity of 120 GWh.

On May 17 last year, the two companies started the first phase of their power battery project in Ganzhou city, Jiangxi province, which is the first project of their joint efforts.

The Ganzhou project is expected to have a total investment of RMB 30 billion, with RMB 8.5 billion invested in the first phase and an annual capacity of 12 GWh, and the remaining RMB 21.5 billion to be used to build 30 GWh of capacity in the future.

Prior to the partnership with Farasis Energy, Geely was already involved in the power battery industry, including raw materials, cells, modules, packs and battery recycling.

Farasis Energy is one of the largest manufacturers of power batteries in China and a major player in soft pack batteries.

The company installed 0.26 GWh of power batteries in China in April, ranking eighth with a 1.95 percent market share, according to data released earlier this month by the China Automotive Battery Innovation Alliance (CABIA).