China is the world's largest market for new cars and electric vehicles and will account for 25 or 30 percent of Tesla's total business in the long run, Musk said. 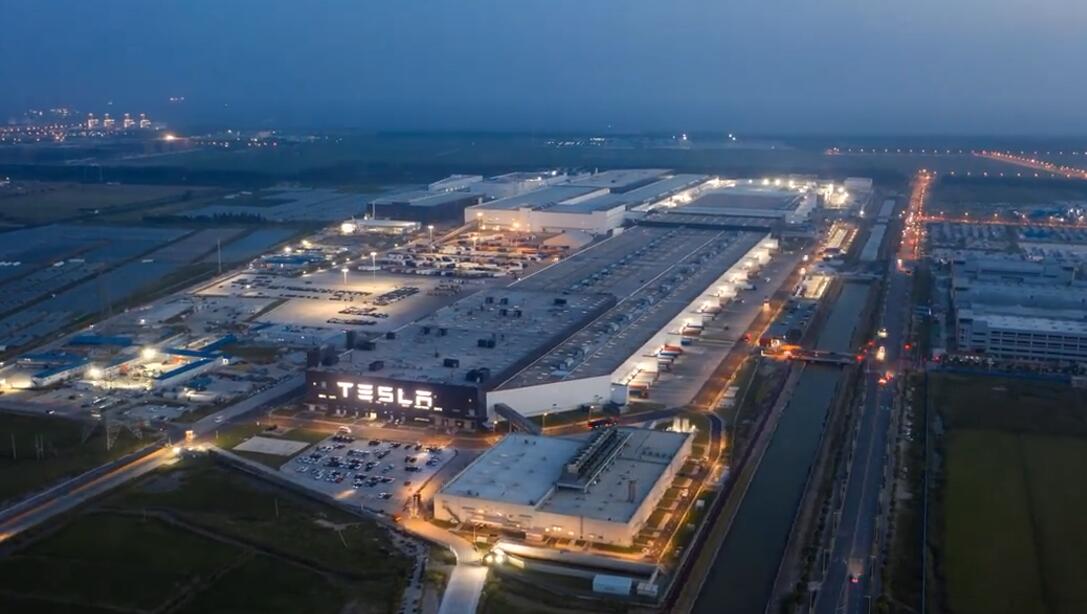 A report last week that Tesla (NASDAQ: TSLA) would build a new factory in Shanghai sparked widespread interest. Now the US electric vehicle (EV) maker's helmsman made the confirmation.

"We are not expecting to open any additional plants in China in the near future. We will be expanding our Shanghai factory. We are focused on Berlin and Texas and getting those to high-value production," Tesla CEO Elon Musk said at the Financial Times "Future of the Car" conference.

China is an important market for Tesla and all other automakers, he said, adding the country is the world's largest market for new cars and electric vehicles and will account for 25 or 30 percent of Tesla's total business in the long run.

China is also where he believes the most intense electric vehicle competition comes from. "There are a lot of super talented, hard-working people in China that strongly believe in manufacturing. They don't just burn the midnight oil, they burn the 3 am oil."

In a May 3 story, Reuters reported that Tesla will build a new factory on land near its existing Shanghai plant, ready to add 450,000 cars to its annual production capacity.

The new plant will produce vehicles including the Model 3 and Model Y, making it the world's largest vehicle export center, the report said, citing a letter Tesla sent to local officials.

Tesla delivered 310,048 vehicles worldwide in the first quarter, an all-time high and up 67.77 percent from 184,800 vehicles in the same period last year.

Giga Shanghai delivered 182,174 vehicles in the first quarter, of which 108,300 were delivered to Chinese consumers and 73,874 were used for export, according to data monitored by CnEVPost.