The company reported revenue of 9.56 billion yuan ($1.51 billion) in the first quarter, beating market expectations of RMB 9.467 billion, according to its unaudited earnings report released before the US stock market opened on Tuesday. 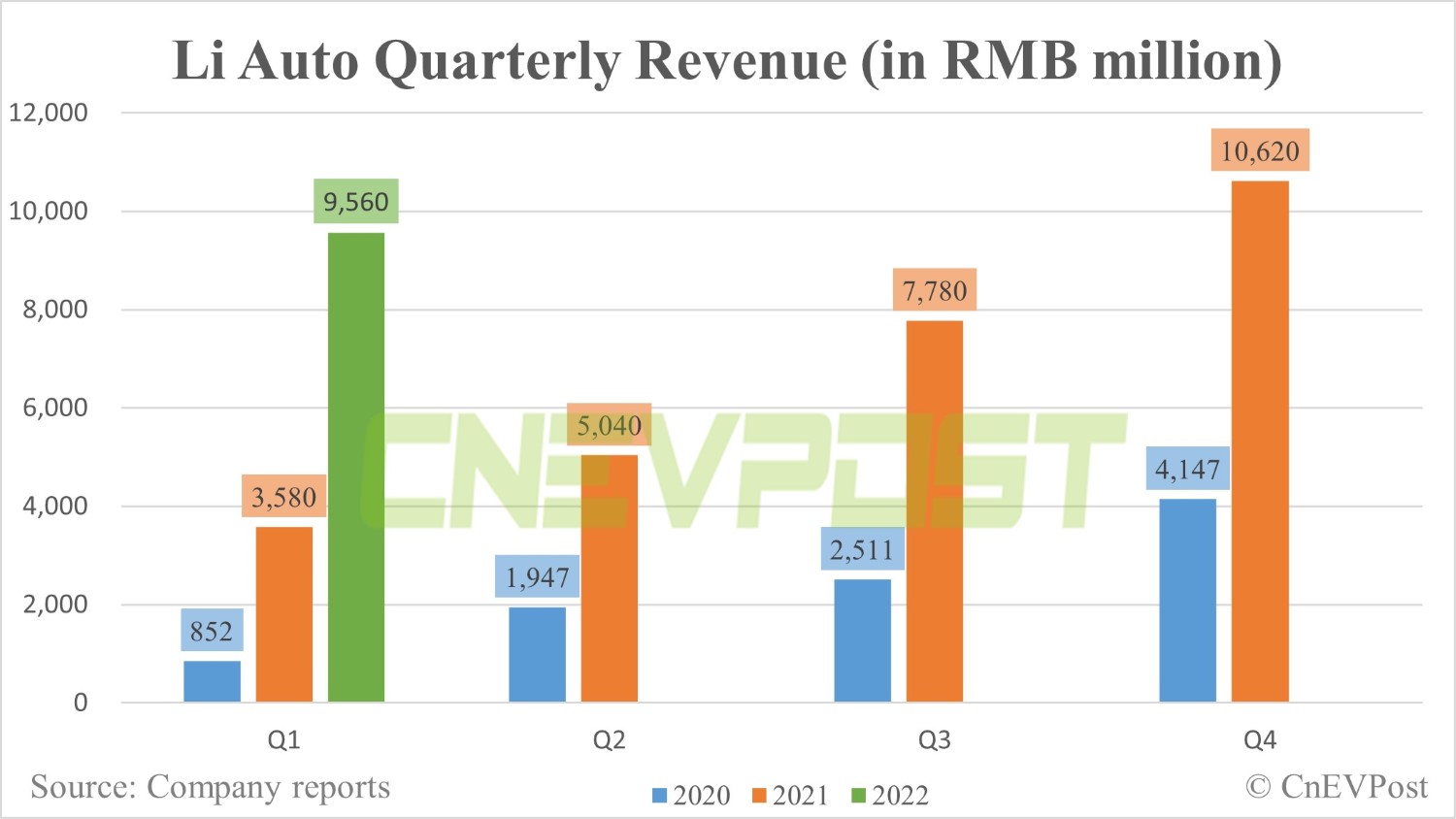 Li Auto reported vehicle sales revenue of RMB 9.31 billion in the first quarter, up 168.7 percent from a year ago and down 10.3 percent from the fourth quarter of last year.

It delivered 31,716 vehicles in the first quarter, up 152.1 percent year-on-year and down 10 percent from the fourth quarter. 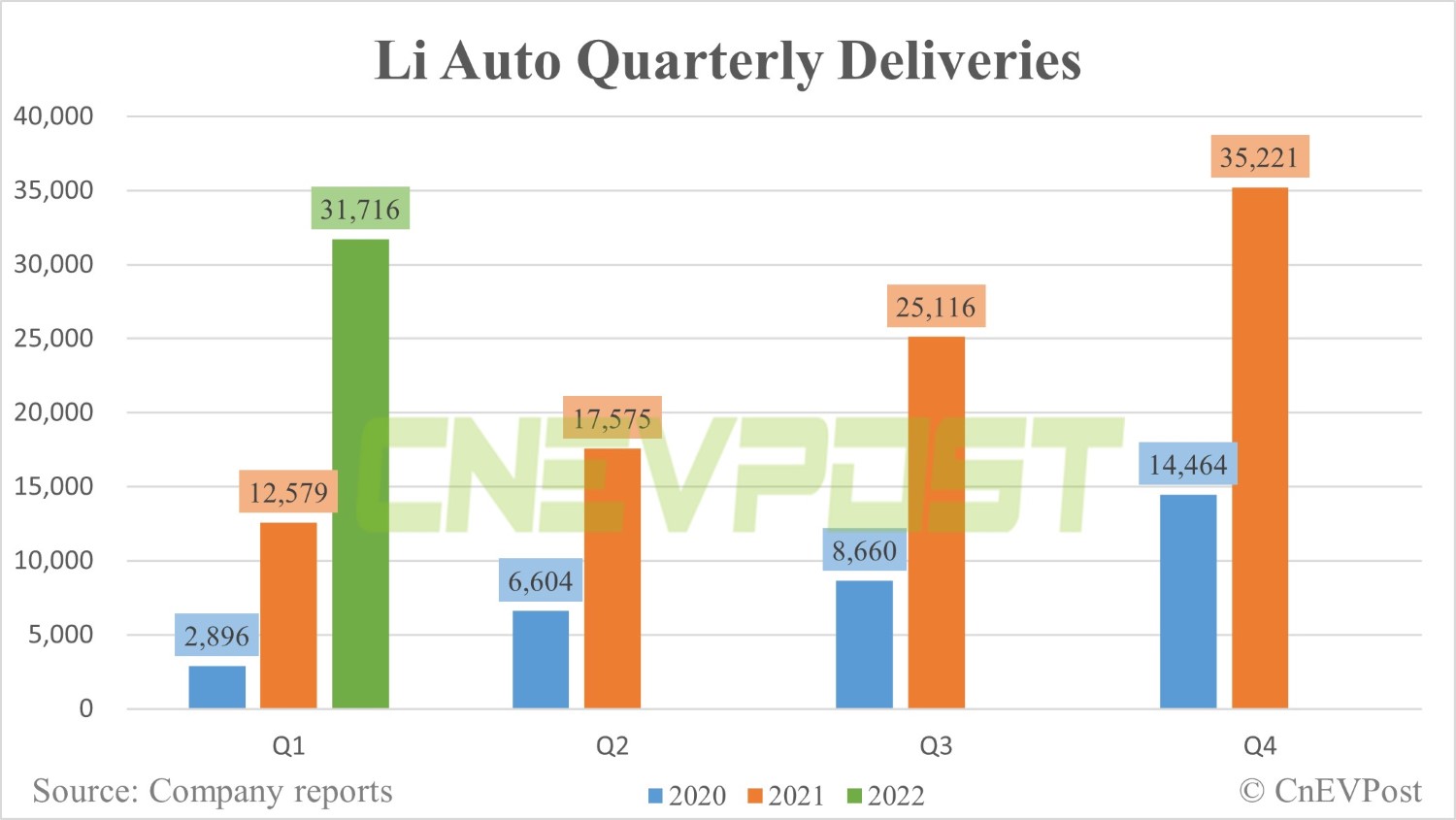 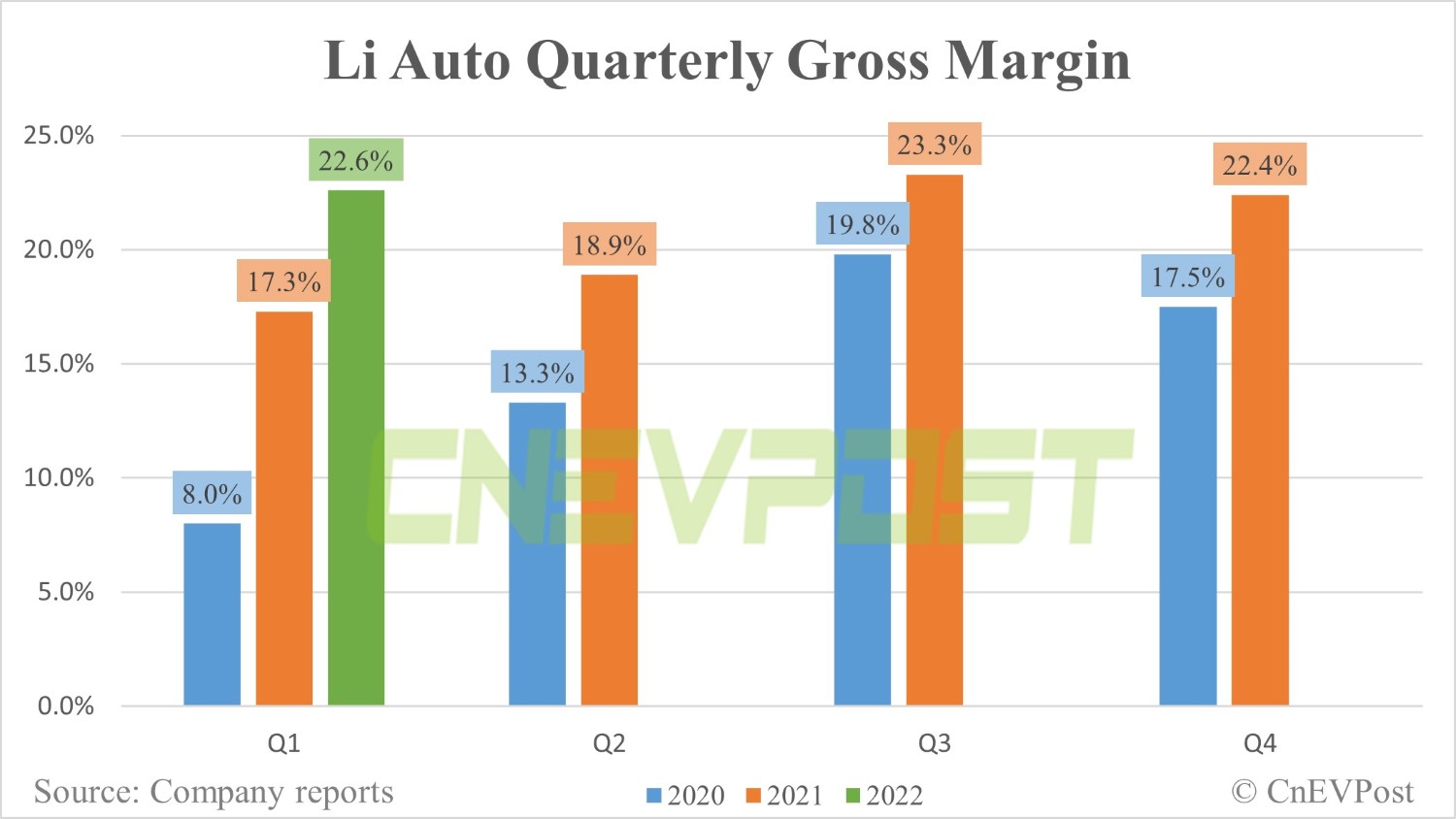 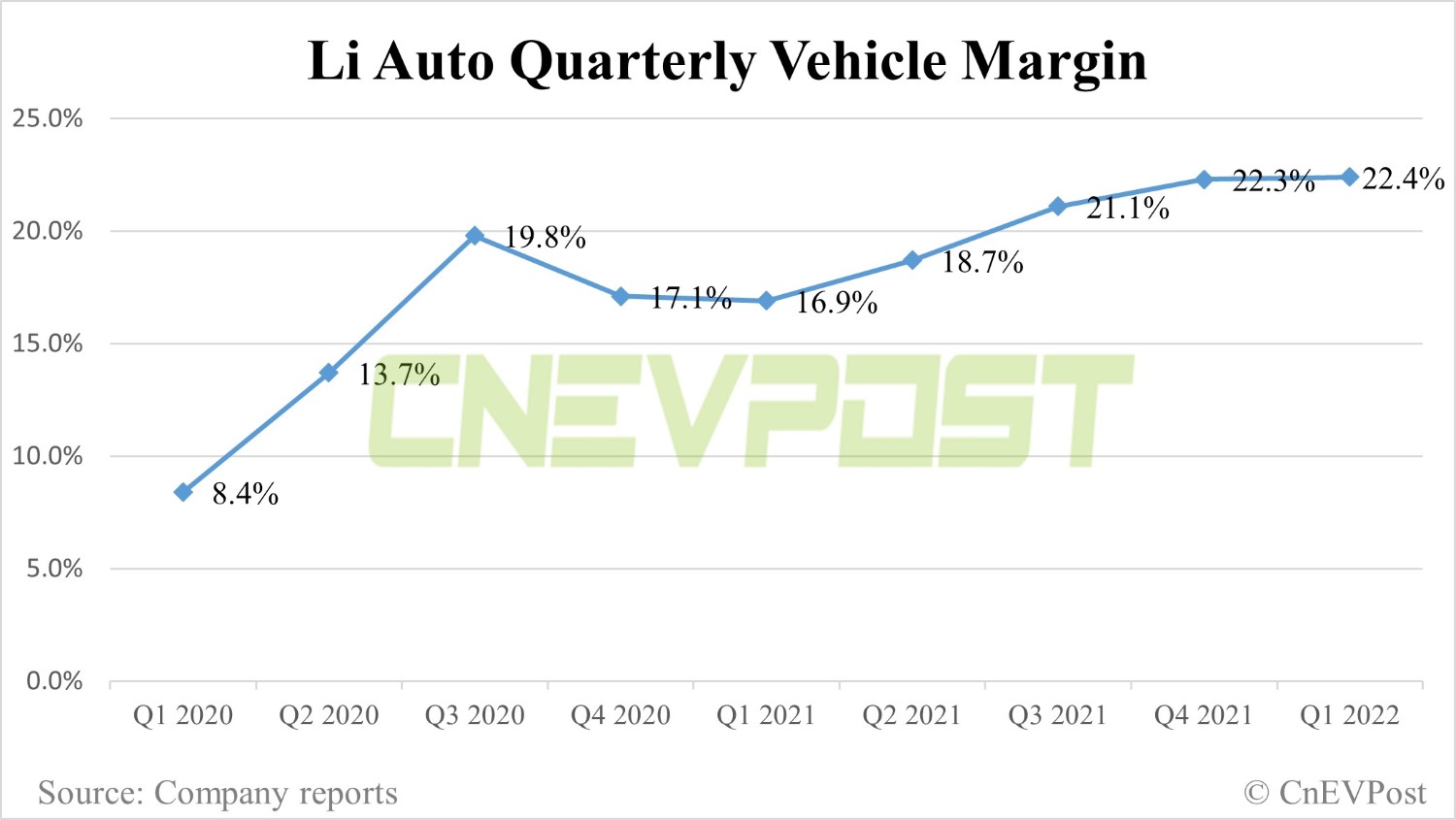 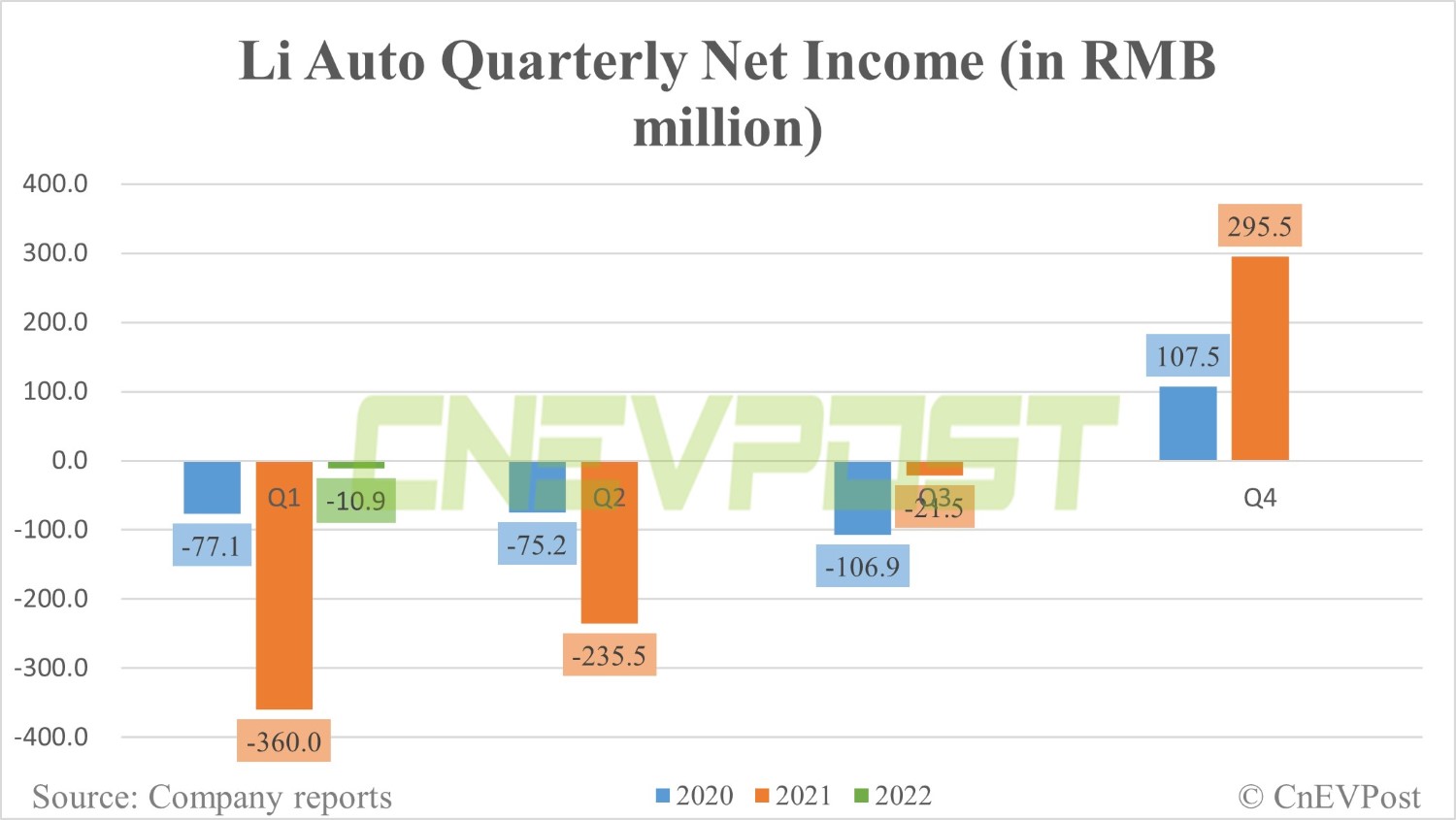 The increase in R&D expenses was mainly due to an increase in employee compensation as a result of the increasing number of R&D staff, as well as higher costs related to new product development, the company said.

The company said it plans to deliver its second model - the flagship SUV Li Auto L9, built for family customers - in the third quarter. 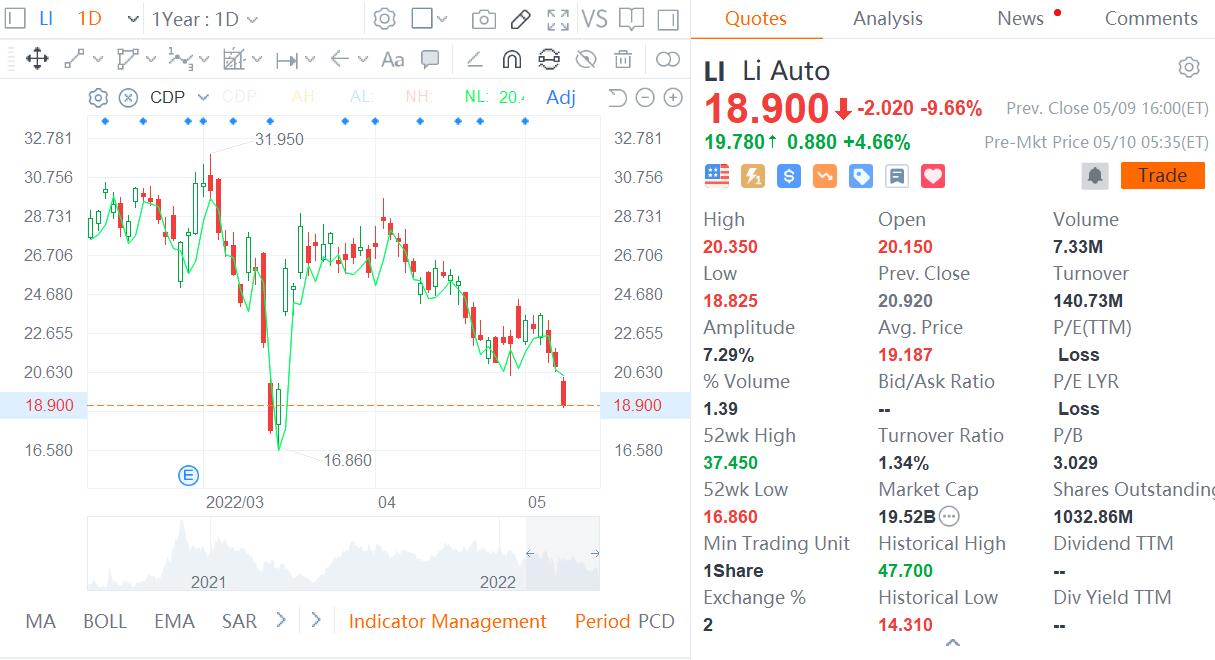