NIO said it will continue to comply with Chinese and US laws and regulations, and strive to maintain its listing status on both the NYSE and the HKEX. 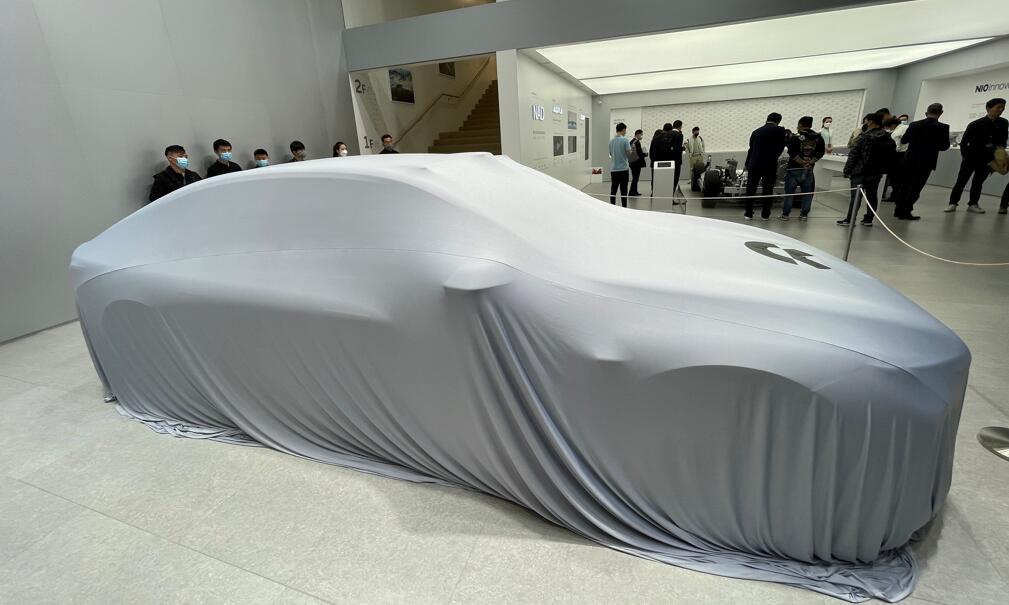 NIO is aware that the company had been provisionally identified by the SEC on May 4 under the Holding Foreign Companies Accountable Act (HFCAA), it said, adding that the company understands that this identification may be due to its filing of a Form 20-F for the fiscal year ending December 31, 2021.

This indicates that the SEC determined that the company used an auditor whose working papers could not be fully inspected or investigated by the Public Company Accounting Oversight Board (PCAOB) to issue the audit opinion for its financial statements for the fiscal year ended December 31, 2021, NIO's statement said.

If the SEC determines that the company has filed an annual report that includes an audit report issued by a registered public accounting firm that has not been inspected by the PCAOB for three consecutive years beginning in 2021, the SEC shall prohibit the company's stock or American Depositary Shares from trading on a national securities exchange or over-the-counter market in the United States, the statement mentioned.

NIO has been actively exploring possible solutions to protect the interests of its stakeholders, it said.

On March 10, 2022, the company completed a secondary listing of its Class A ordinary shares on the Main Board of the Hong Kong Stock Exchange, which are fully fungible with the American Depositary Shares listed on the New York Stock Exchange, NIO said.

NIO will continue to comply with applicable PRC and US laws and regulations and work to maintain its listing on the NYSE and the Hong Kong Stock Exchange in accordance with the applicable listing rules, it said.

As CnEVPost reported earlier today, 88 companies, including NIO, XPeng, EHang Holdings, JD.com, and Pinduoduo, were added to the provisional list of issuers determined under the HFCAA.

Under the HFCAA, the SEC has the authority to delist a foreign listed company from the exchange if it fails to file the reports required by the PCAOB for three consecutive years.

Companies placed on the conclusive list will be required to file the documents required by the SEC within three years, and if they fail to do so, they will be delisted after disclosing their 2023 annual report and in early 2024.

To date, 23 companies have been placed on the conclusive list and another 105 companies on the provisional list, many of which, including NIO, XPeng and Li Auto, are also already listed in Hong Kong.