Arcfox originally planned to start raising prices on May 1, but the plan has been postponed to May 16. 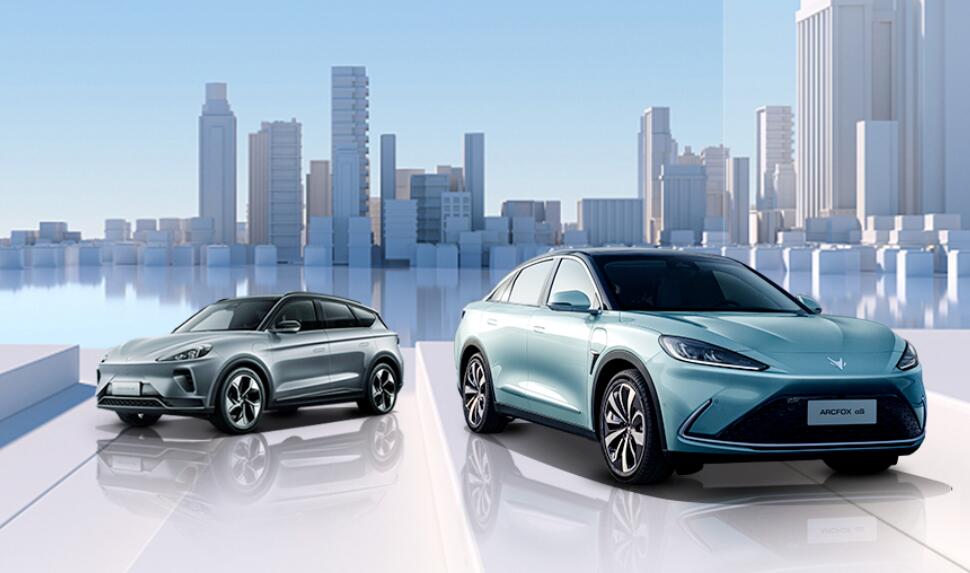 Prices for some Arcfox models will be raised by RMB 5,400 ($820) starting May 16, the BAIC BJEV-owned new energy vehicle (NEV) brand announced today.

The company blamed the move on the impact of Covid, increases in raw material prices, and tightening policies.

Arcfox initially announced on April 6 that it would start adjusting prices on all models on May 1, with specific plans to be announced by April 30.

Information released by the company today showed that the price increase does not cover all models and that the effective date has been delayed by half a month.

Arcfox originally hoped to raise prices on May 1, but decided to make as many concessions as possible for consumers, so it decided to delay to plan to May 16, it said.

The price adjustment it announced showed that the post-subsidy prices of the two highest-priced versions of each of these two models has been increased by RMB 5,400. 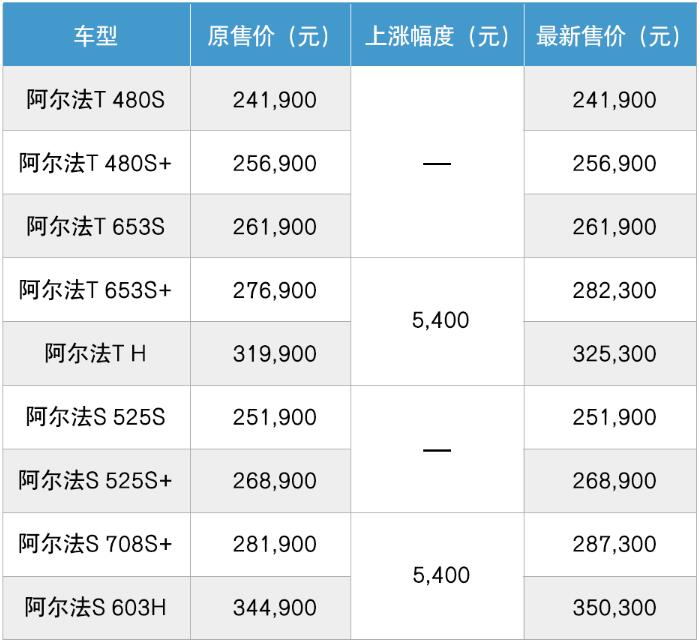 The Arcfox α-T and Arcfox α-S are built by BJEV and Canadian auto parts maker Magna International, though their sales seem to be lukewarm.

Chinese NEV companies usually announce their sales for the previous month at the beginning of each month to gain media exposure.

But Arcfox did not do so in 2021 after announcing sales in 2020, and the brand has not been included in the China Passenger Car Association's (CPCA) monthly sales rankings for at least the past several months.