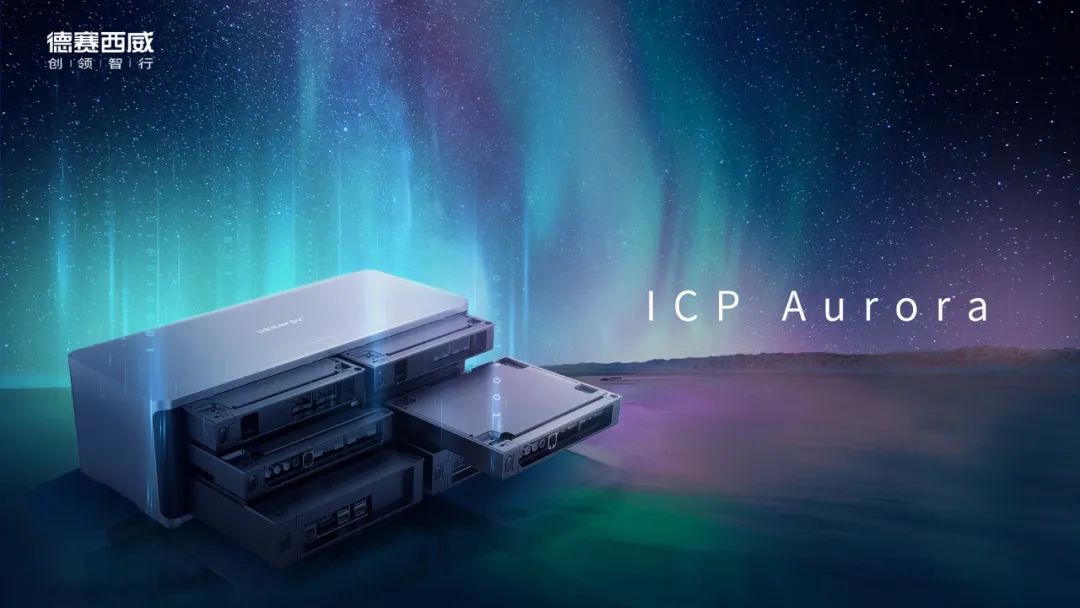 The company said the platform makes the leap from domain control to central computing and is currently the industry's first mass-producible intelligent computing platform for vehicles. It did not announce the supplier of the chips used in the platform.

Aurora is half the size of the total volume of single-domain controllers with the same computing power and can reduce energy consumption by about 42 percent and carbon emissions by about 62 percent cumulatively compared to domain control, the company said.

The computing platform integrates core functional domains including smart cockpit, smart driving, and connected services, achieving an evolutionary direction from in line with the post-Moore era of semiconductors, it said.

It has scalable computing power, configurable functionality and scalable experience to meet the needs of different users, different models, as well as continuous upgrade capability after the sale, according to the company.

Desay SV is a mobile mobility technology company that focuses on the integration of smart cockpits, smart driving and connected services to provide customers with smart mobility solutions.

The company's customers include a number of car companies including Volkswagen, Toyota, Mazda, Volvo, NIO, XPeng Motors, and Li Auto, according to information on its website.

Desay SV did not provide more information about Aurora's specifications, though it appears to be the first smart driving computing platform offered by an automotive supplier in China.

NIO's Adam supercomputer, one of the most talked-about in the space previously, is built on four Nvidia DRIVE Orin system-on-chips (SoCs) with a total computing power of 1,016 TOPS.

NIO's platform has already been used in the ET7 flagship sedan, which began delivery late last month, and will be used in the company's ET5 sedan, which was unveiled on December 18 last year.