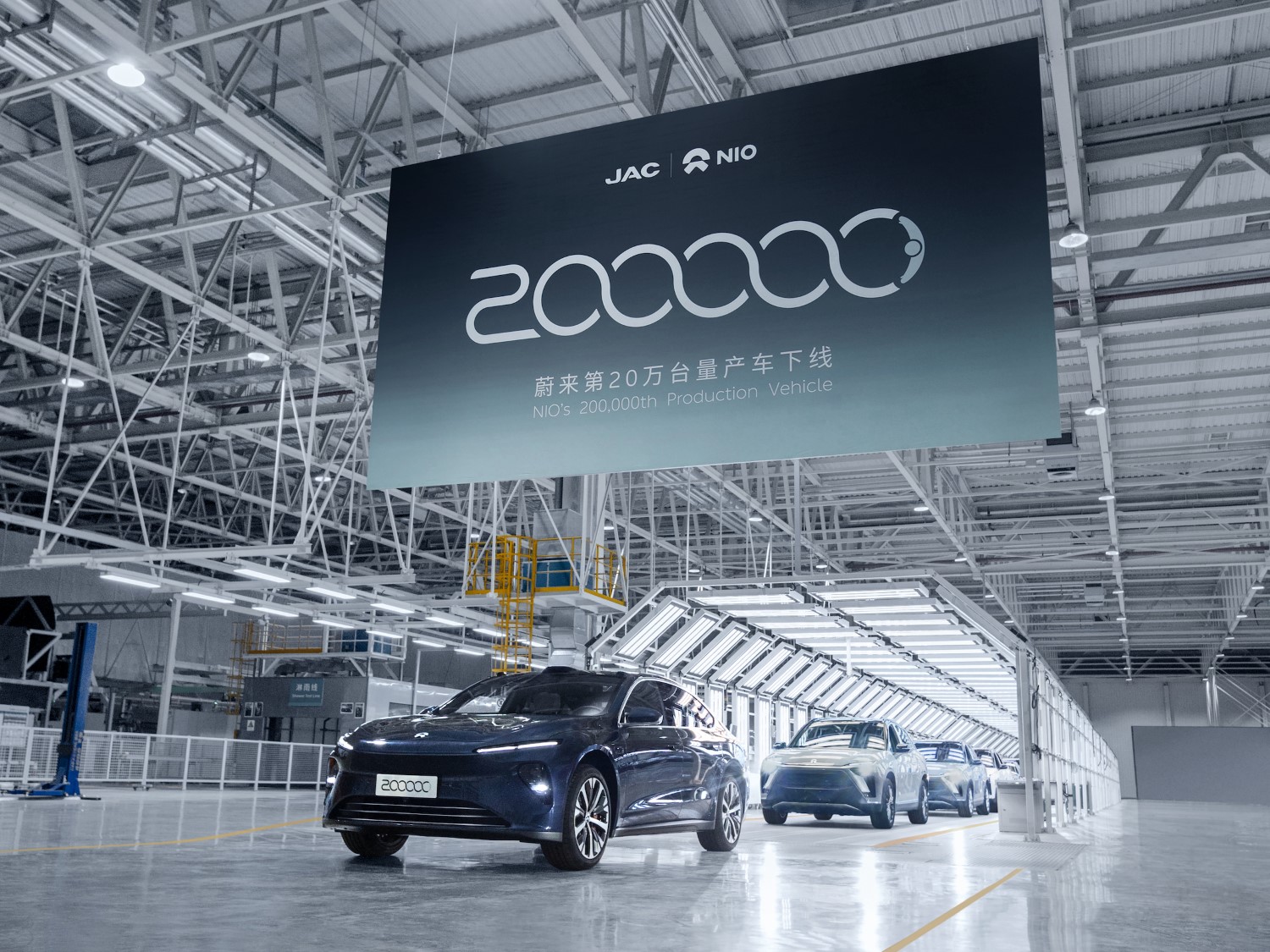 NIO saw its 200,000th production vehicle roll off the line today, just one year after it reached its 100,000th milestone. 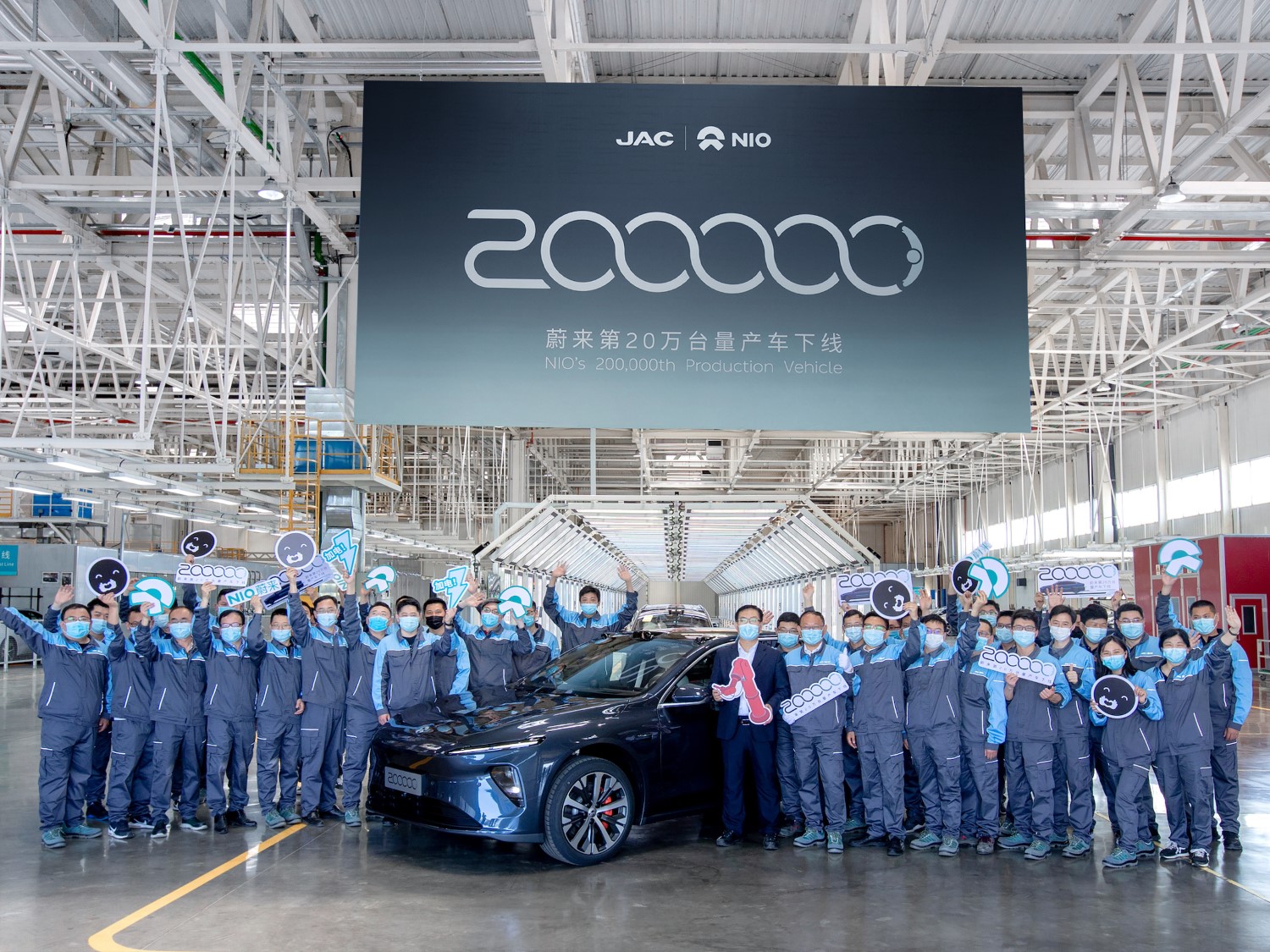 From May 2018 to April 2021, it took NIO three years to reach the milestone of 100,000 mass-produced vehicles. Today, the company completed production of its second 100,000 vehicles in just one year, it said.

"The completion of 200,000 vehicles is an important milestone in NIO's full-speed development in 2022. This year, NIO plans to deliver the ET7, ET5 and ES7, three new models from NT2.0, its second-generation technology platform," it said. 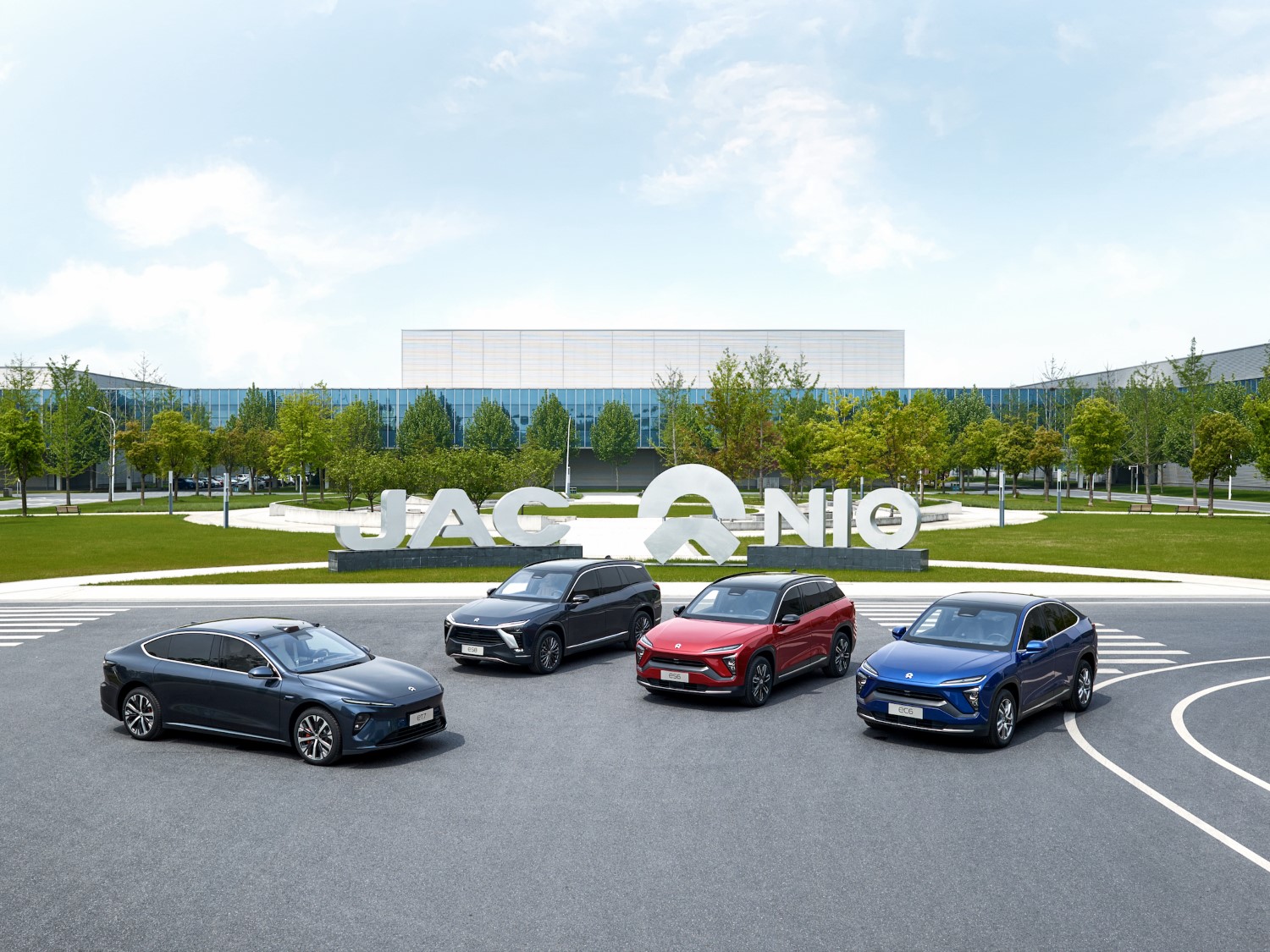 NIO previously released data showing it had 192,838 cumulative deliveries as of March 31.

Since NIO uses an order-based production model, it means that under normal circumstances the production volume each month is basically the same as the delivery volume.

It should be noted, however, that the current Covid control measures in China have had an impact on the logistics of deliveries.

NIO's deliveries in April are expected to be announced on Sunday, May 1. 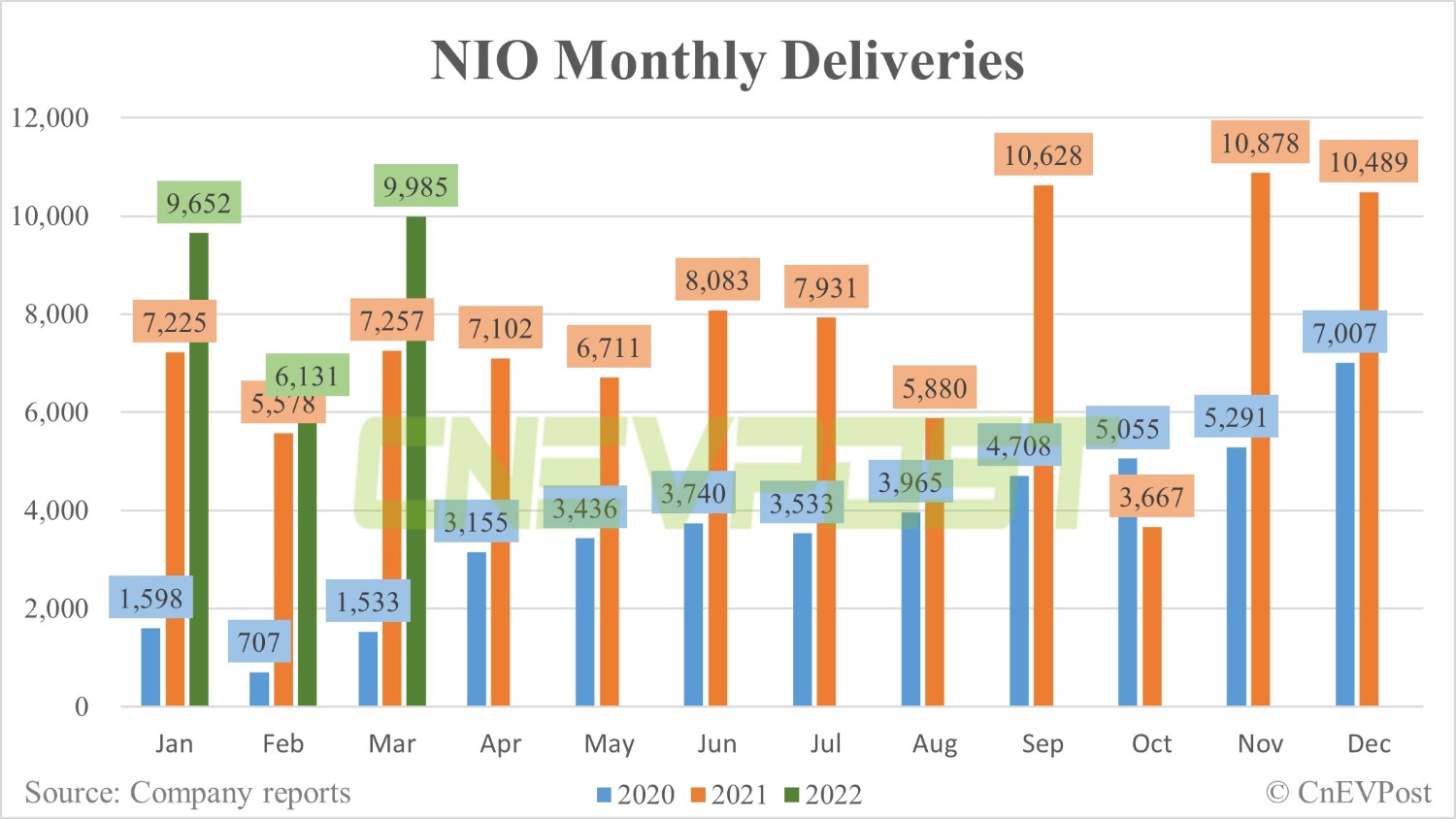 It is worth noting that NIO said on April 9 that it suspended production due to Covid causing partners in the supply chain to stop production.

On April 14, the Economic Observer quoted an unnamed NIO insider as saying that the company's supply chain had recovered slightly and that the Hefei production base was gradually resuming production.

"All of this further enhances the advantage of the NIO product line against mainstream premium fuel vehicles in the same price range," the company said today.

NIO has already entered the Norwegian market and is about to open operations and services in Germany, the Netherlands, Sweden and Denmark this year, it said.

Tesla CEO Elon Musk congratulated NIO on the milestone at the time, saying "Congrats to NIO. That is a tough milestone."