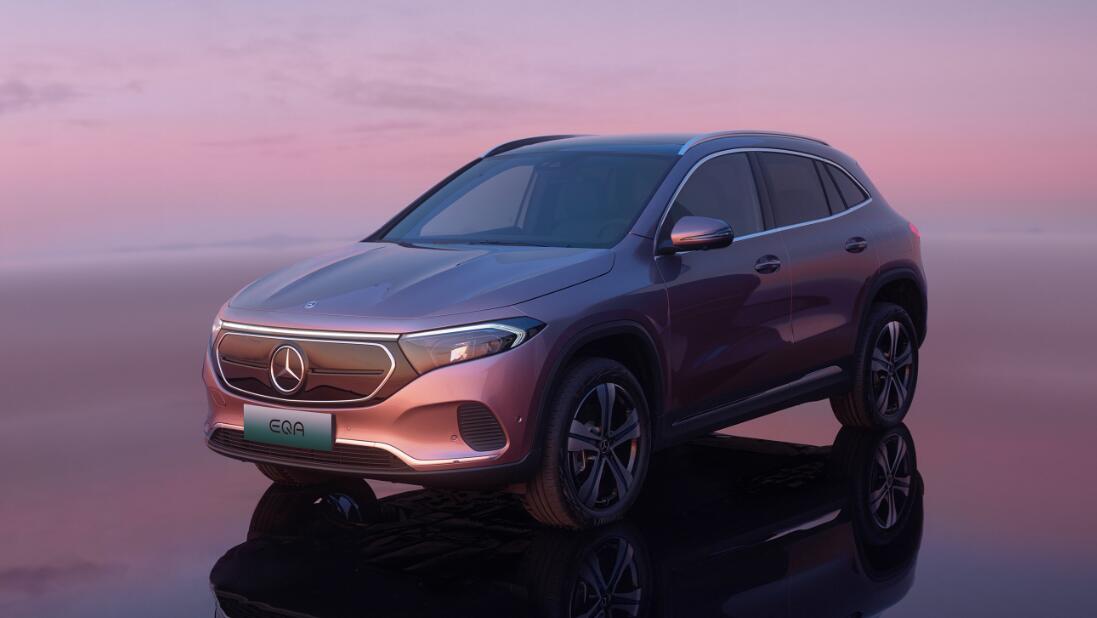 Mercedes-Benz made the EQA and EQB all-electric SUVs available at the Guangzhou auto show last November 19, but so far their performance in China has been lackluster.

Now the German luxury carmaker is letting a new variant of the EQA go on sale in China in an attempt to attract consumers with a lower price tag.

The model uses a single motor with a maximum power of 140 kW and a peak torque of 380Nm.

Tesla Model Y retail sales in China in March were 39,730 units, up 291.4 percent from 10,151 units a year ago and 113.7 percent from 18,593 units in February, according to data released earlier this month by the China Passenger Car Association (CPCA).

In China's new energy SUV market, BYD Song ranked second in March, with Li Auto's Li ONE in third with 11,034 units and the NIO ES6 in eighth with 5,064 units.

For comparison, Mercedes-Benz's electric models never made it to the CPCA's list due to low sales.

Further Reading: German luxury automakers' EV models in China -- No one cares, even their salespeople