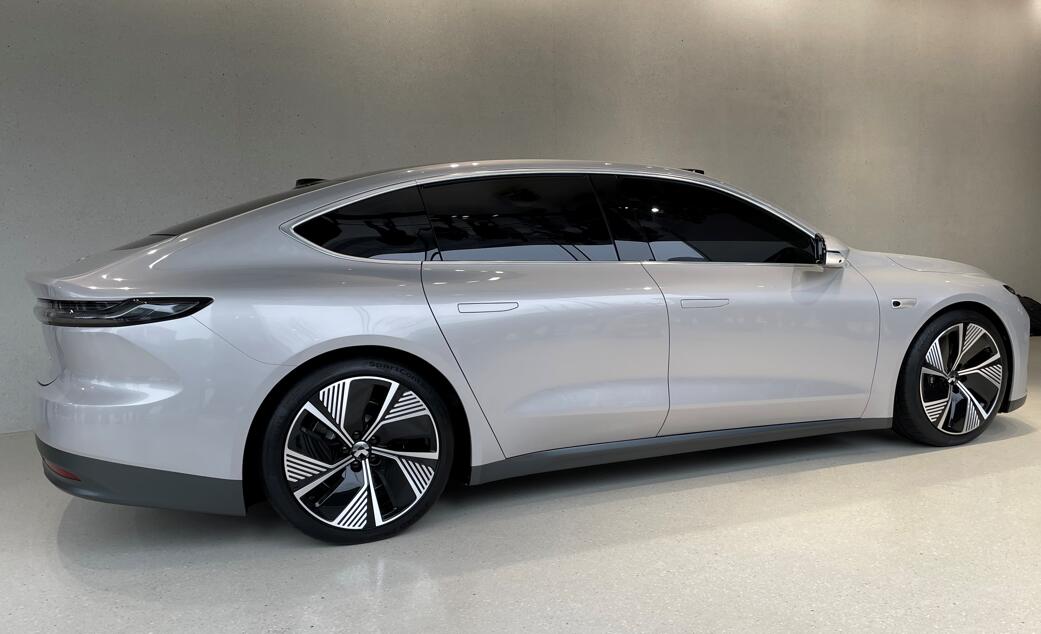 Another local Chinese brokerage firm has initiated coverage on NIO (NYSE: NIO, HKG: 9866), bullish on the company's potential in the high-end market.

NIO's software and hardware capabilities are growing in tandem and the company is building a high-end services ecosystem, said Guosen Securities analyst Tang Xuxia in a research note today.

Describing in detail NIO's executive team, business model, energy replenishment system and software capabilities, the note said that NIO is a leader among local brand passenger car companies in the premium market with an outstandingly innovative and forward-looking business model.

NIO has become one of the most influential high-end brands among local car companies, with core management having worked for many years in the Internet, investment banking, traditional auto parts and other industries, and diverse executive background, the note said.

The company's deliveries in 2021were 91,000 units, up 109 percent year-on-year, and its rapid sales growth has driven sales revenue up, according to the note.

NIO's gross and net margins improve significantly in 2021, benefiting from higher revenue from unit sales, lower costs due to mass production, and cost optimization due to a hybrid battery pack.

The net loss amount has not narrowed as the company is in a period of rapid expansion in 2021, with larger expenses in R&D investment, customer service and channel rollout, the analyst said.

NIO's NT 2.0 platform is equipped with Qualcomm Snapdragon 8155 chip and has significant upgrades in electrical and electronic architecture, smart cockpit and smart driving, the note said.

NIO's energy replenishment system layout is forward-looking, and its range of services is creating a high-end ecosystem, the analyst said.

The analyst gave NIO an Overweight rating but did not offer a price target.

The analyst expects NIO to post a net loss of 7.3 billion yuan this year and a loss of RMB 4.4 billion next year, before achieving a profit of RMB 800 million in 2024.

It is worth noting that in a conference call at the end of last month after announcing its fourth-quarter earnings, William Li, founder, chairman and CEO of NIO, said that NIO aims to break even in the fourth quarter of 2023 and achieve annual profitability for the first time in 2024. 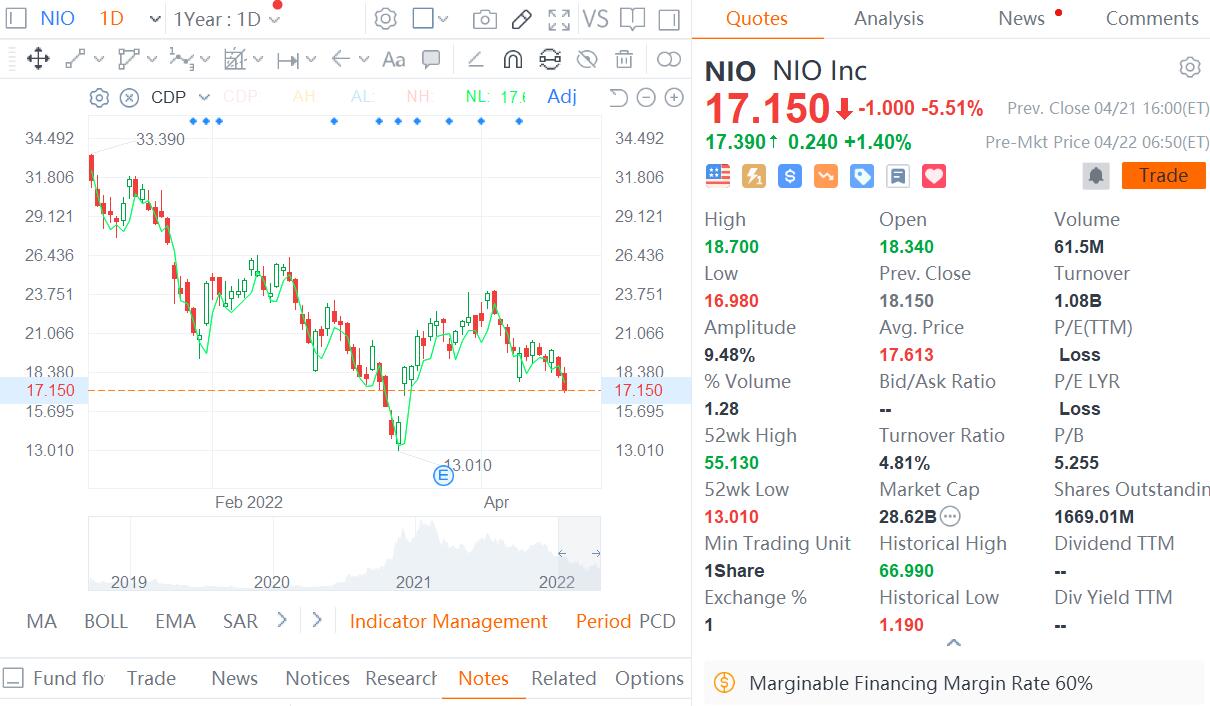