XPeng has opened a direct experience store in Denmark, its third in Europe after Stockholm, Sweden and The Hague, Netherlands. 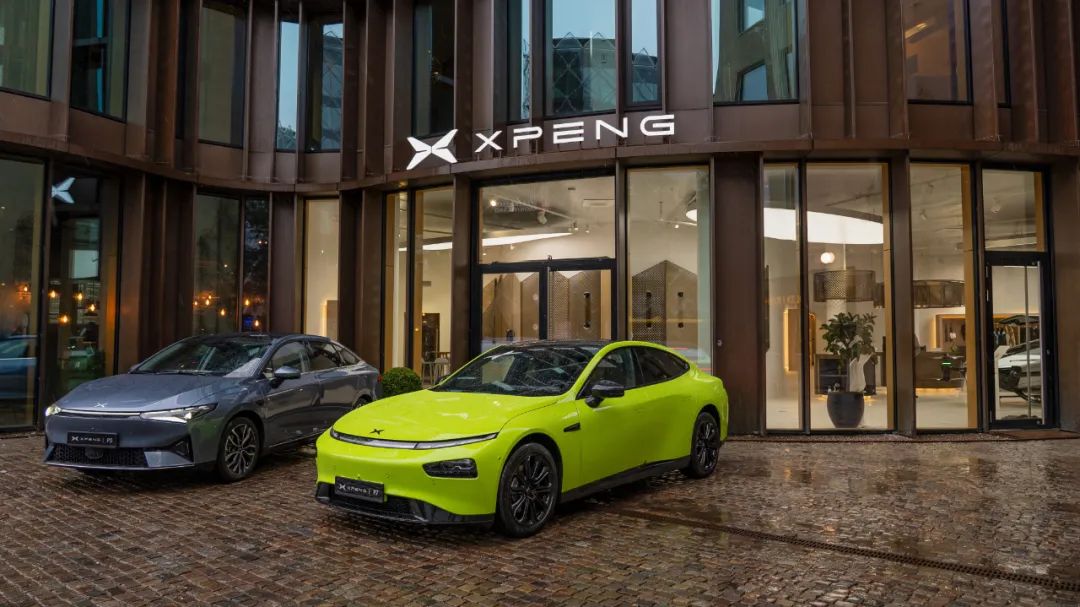 Early last month XPeng Motors (NYSE: XPEV, HKG: 9868) announced that it was allowing consumers in Denmark, the Netherlands, Norway and Sweden to reserve the P5 sedan, but did not announce prices. Now they are known. 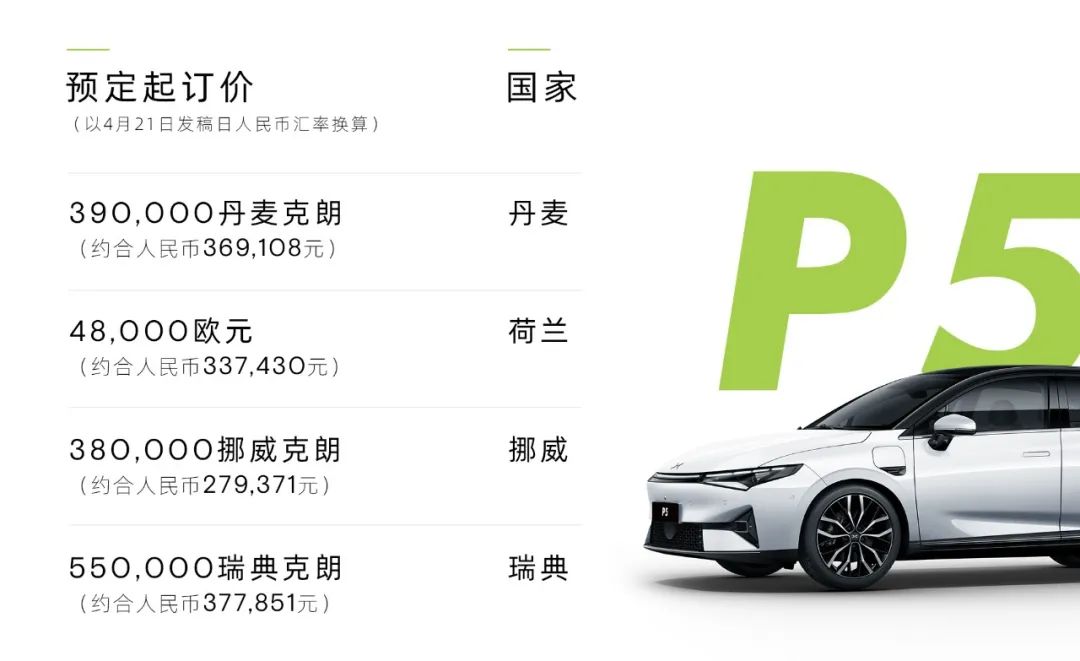 European consumers can select and book the P5 online at the local XPeng websites, the company said.

XPeng officially opened its direct experience store in Denmark on April 9, its third in Europe after Stockholm, Sweden, and The Hague, Netherlands, it said. 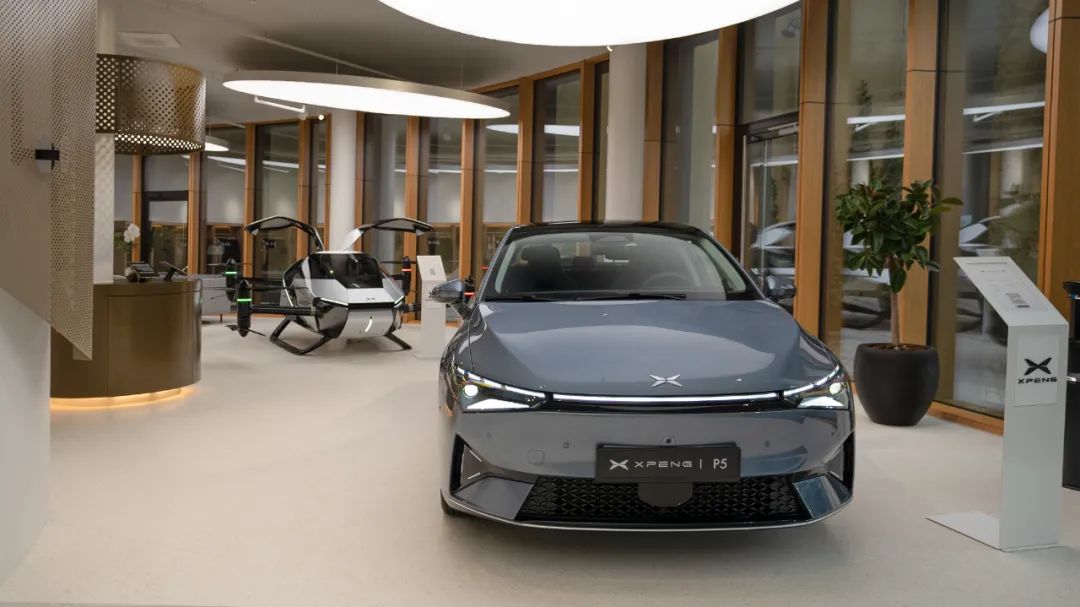 XPeng launched the P5 in China on September 15, 2021, with two LiDARs on the premium version of the model, making it one of the first production vehicles in the global market to use LiDARs.

The company announced on March 10 that it is allowing local consumers to pre-order the P5 sedan, its third and latest production vehicle, in Denmark, the Netherlands, Norway and Sweden at the same time.

This means that the P5 available in Europe will not come with LiDARs, as the model sold in China with this part comes with XPilot version 3.5, which will support users using NGP (Navigation Guided Pilot) in the city.

The European version of the P5 is paired with a 66kWh battery pack and has a 465km WLTP range on a full charge, according to XPeng.

As more and more XPeng products open for sale in Europe, the company is very confident that it will be a driver in the European electric vehicle market, said XPeng Vice President Jin Bin.