Consumers in Denmark, the Netherlands, Norway and Sweden can now begin pre-ordering the P5 sedan, with customers in the Netherlands being able to test drive the model starting in April. 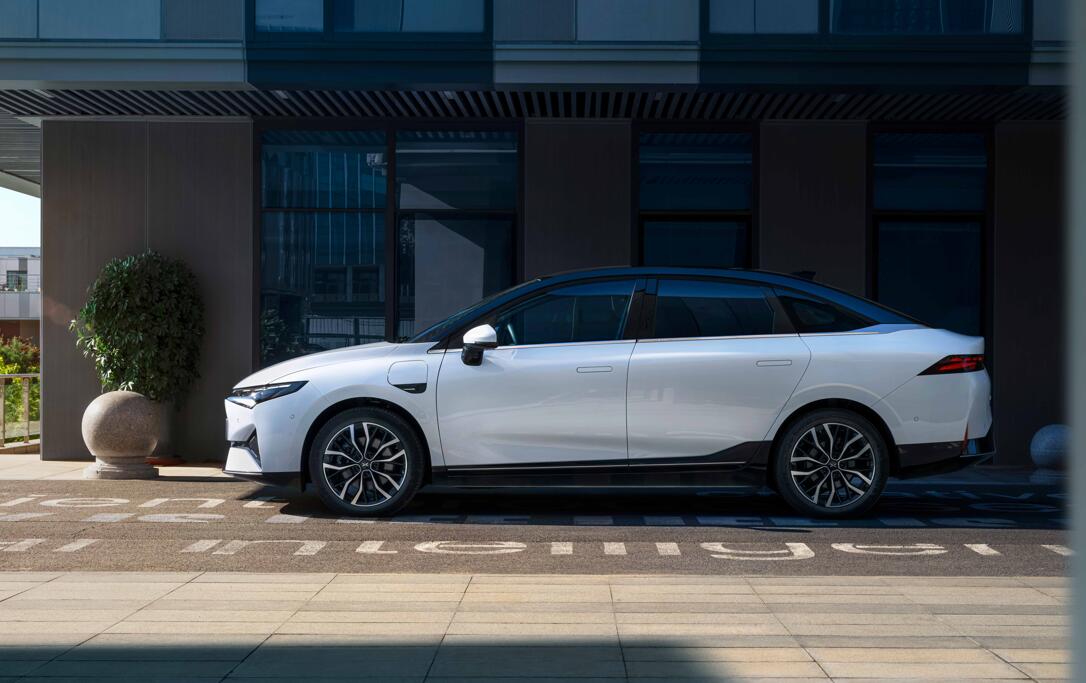 XPeng Motors is bringing its products to more European countries, as the Chinese electric vehicle (EV) maker increases its efforts to expand internationally.

XPeng (NYSE: XPEV, HKG: 9868) today allowed local consumers to reserve the P5 sedan, the company's third and latest production vehicle, in Denmark, the Netherlands, Norway and Sweden at the same time, marking a major milestone in its European expansion plans.

This is the first time the P5 joins the ranks of export models, as the company previously offered the G3 series of SUVs and the P7 sedan in Norway.

XPeng officially launched the P5 in China on September 15, 2021 with two LiDARs on the premium version of the model, making it one of the first production vehicles to use LiDARs in the global market.

From September last year to the end of February this year, XPeng has delivered a total of 13,953 units of the P5 model, data monitored by CnEVPost shows. 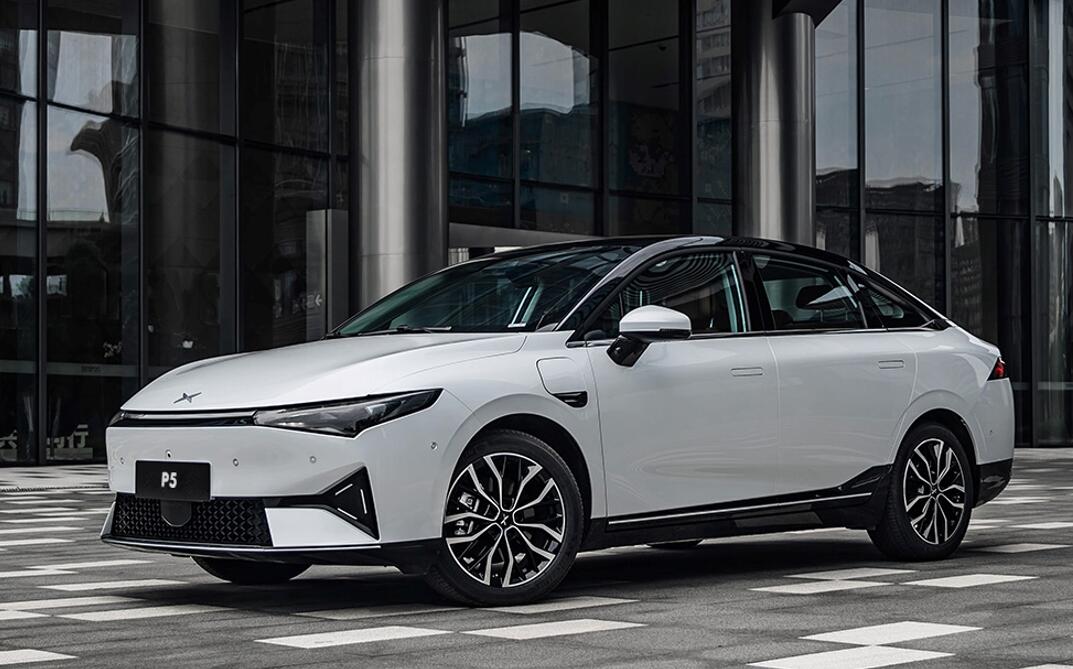 In the four European countries, the process of reserving the P5 is fully digital for users, who can do so on XPeng's official website in each country or mobile app.

"The XPeng P5’s arrival in four key European markets is a new demonstration of our commitment to Europe," said Leon He, Vice President of the company.

"Each new XPeng model achieves a new level of technology sophistication. The P5 brings a host of differentiated features to a new customer base in Europe, a market where we are building ourselves as a long-term player," He added.

In the Chinese market, the XPeng P5 is considered one of the most cost-effective EVs, and the company has managed to keep costs down while giving it excellent hardware and intelligence. 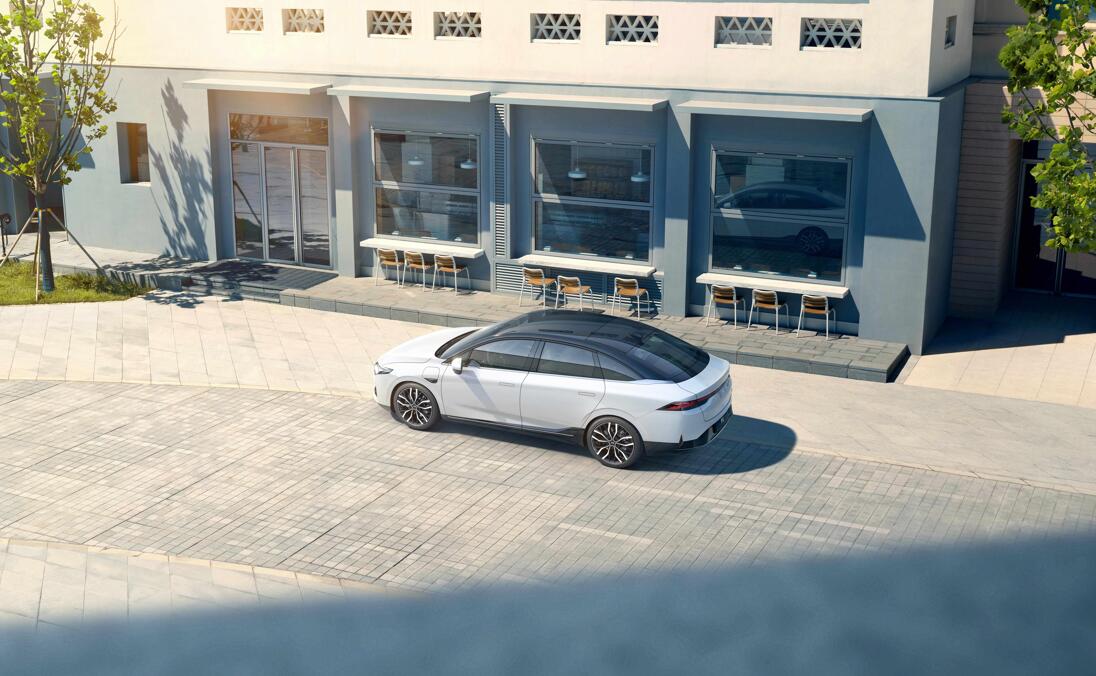 Like a large number of EVs, including Tesla models, XPeng is also facing a lack of capacity on the P5, which had led some consumers in China to complain on social media about the long wait for delivery.

Unlike the models it offers in China with different ranges, the XPeng P5 currently appears to be available in Europe only in a version with a WLTP range of 465 km, which comes with a 66 kWh battery pack.

The model's interior is identical to the Chinese version, offering a 12.3-inch LCD dashboard and a center screen with a resolution of 1,920*1,080.

This means that the P5 available in Europe will not come with LiDARs, as the model sold in China with the parts comes with XPilot version 3.5, which will support NGP (Navigation Guided Pilot) in the city.

In addition to bringing the P5 model to Europe, XPeng has opened an experience store at the Westfield Mall of the Netherlands in Leidschendam, the first in the country.

XPeng will showcase the P5, P7 and the X2 prototype built by its flying car division, HT Aero, at the store. 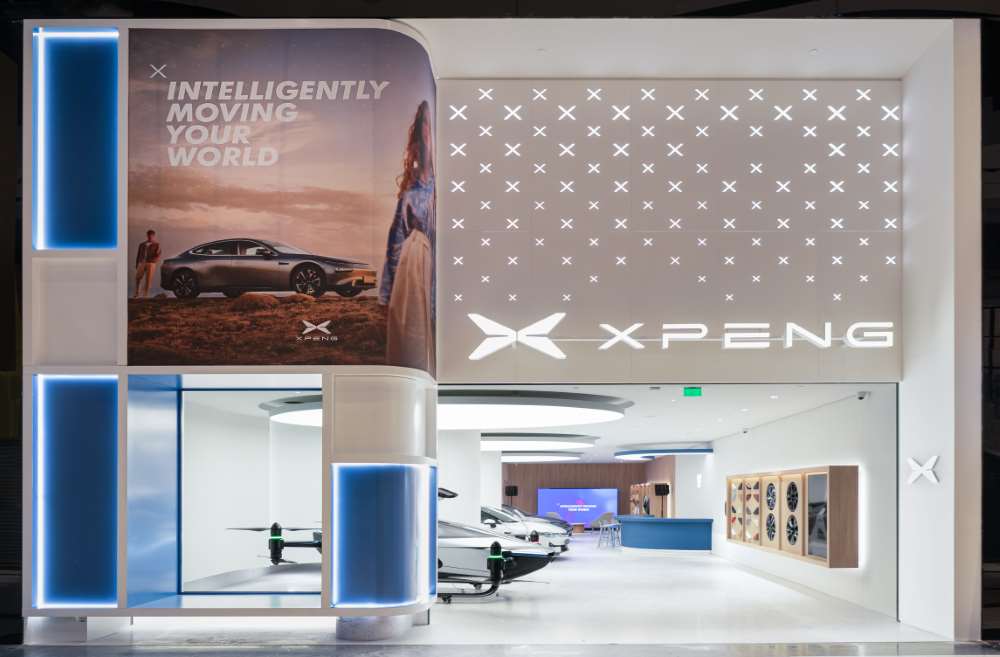 Consumers in the Netherlands can start pre-ordering the P5 now and test drives will be available starting in April, according to XPeng. 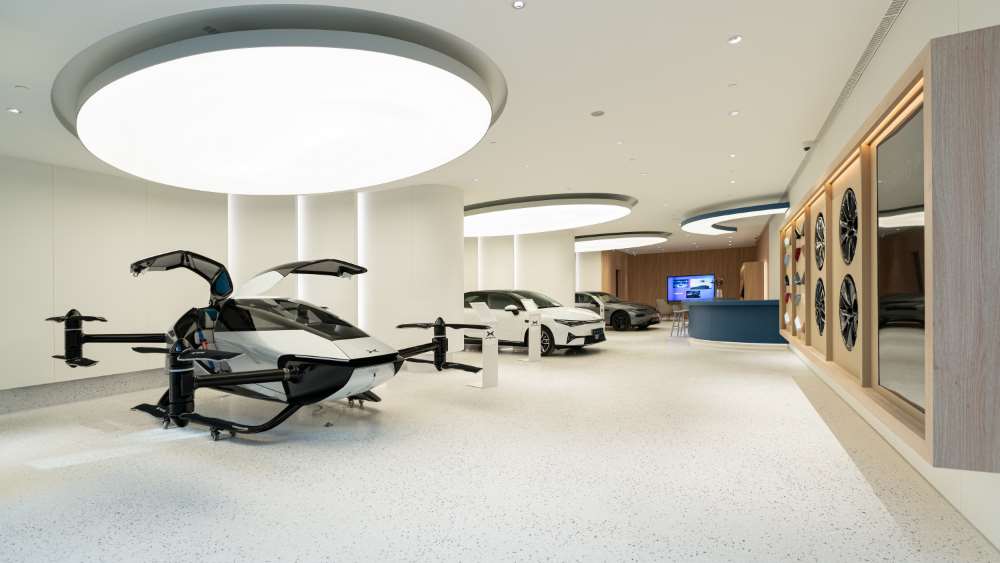 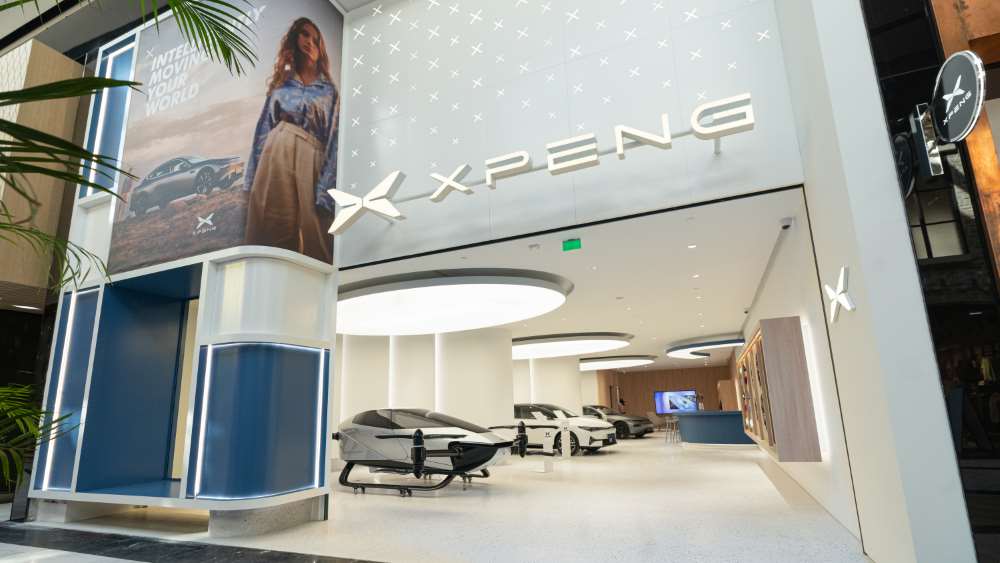 On February 10, XPeng announced retail partnership agreements in Sweden and the Netherlands, and officially opened its first self-operated experience store in Sweden, the company's first in the international market.

In the Netherlands, XPeng has partnered with Emil Frey, one of Europe's largest automotive retail organizations, to develop its local sales and service network, as well as manage XPeng-branded stores there.