Unlike other automakers currently using one autonomous driving solution, Jidu is developing two separate systems, pure vision and LiDAR, that serve as backups for each other. 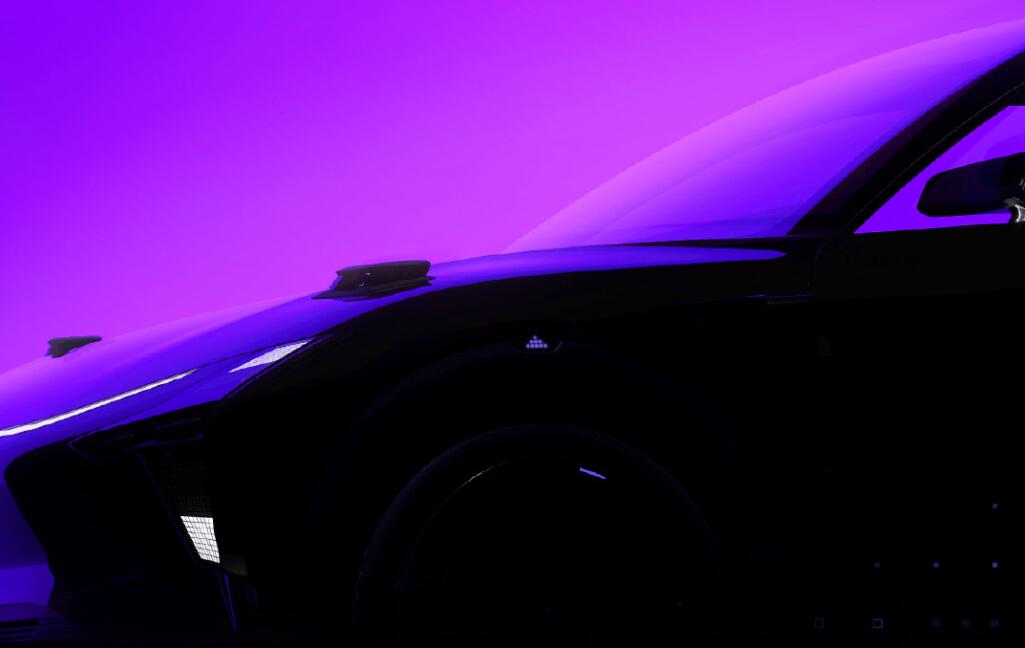 Without the new outbreak of the Covid epidemic, we would have already seen the announcement of several new models in recent days, with the first concept car from Baidu's car-building arm, Jidu Auto, being one of them.

With the 17th Beijing auto show (Auto China 2022) scheduled for April 21-30 postponed, Jidu's plan to unveil its robot car concept at its inaugural JIDU ROBODay event on April 18 has also been postponed.

Jidu today released some design details of the concept car's front end and hinted that the model will be announced in June.

The Jidu robot car uses the same AT128 semi-solid-state LiDAR from Hesai Technology that is used in Li Auto's upcoming L9 SUV.

Unlike Li Auto, which places a single LiDAR on the roof of the L9, Jidu places two LiDARs on the front hatch, and a previous preview video has shown them to be concealable.

Compared to the 120-degree FOV of a single LiDAR, the dual LiDARs on the front of the vehicle allow for a horizontal 180-degree FOV coverage and better recognition of left and right crossing pedestrians and obstacles, according to Jidu.

In the area of 60 degrees FOV directly in front of the vehicle, the dual LiDARs allow more point cloud data on the target object and higher recognition accuracy.

In terms of redundant safety for higher-level autonomous driving, dual LiDARs can be redundant with each other, providing greater reliability than a single dual LiDARs solution, according to Jidu. 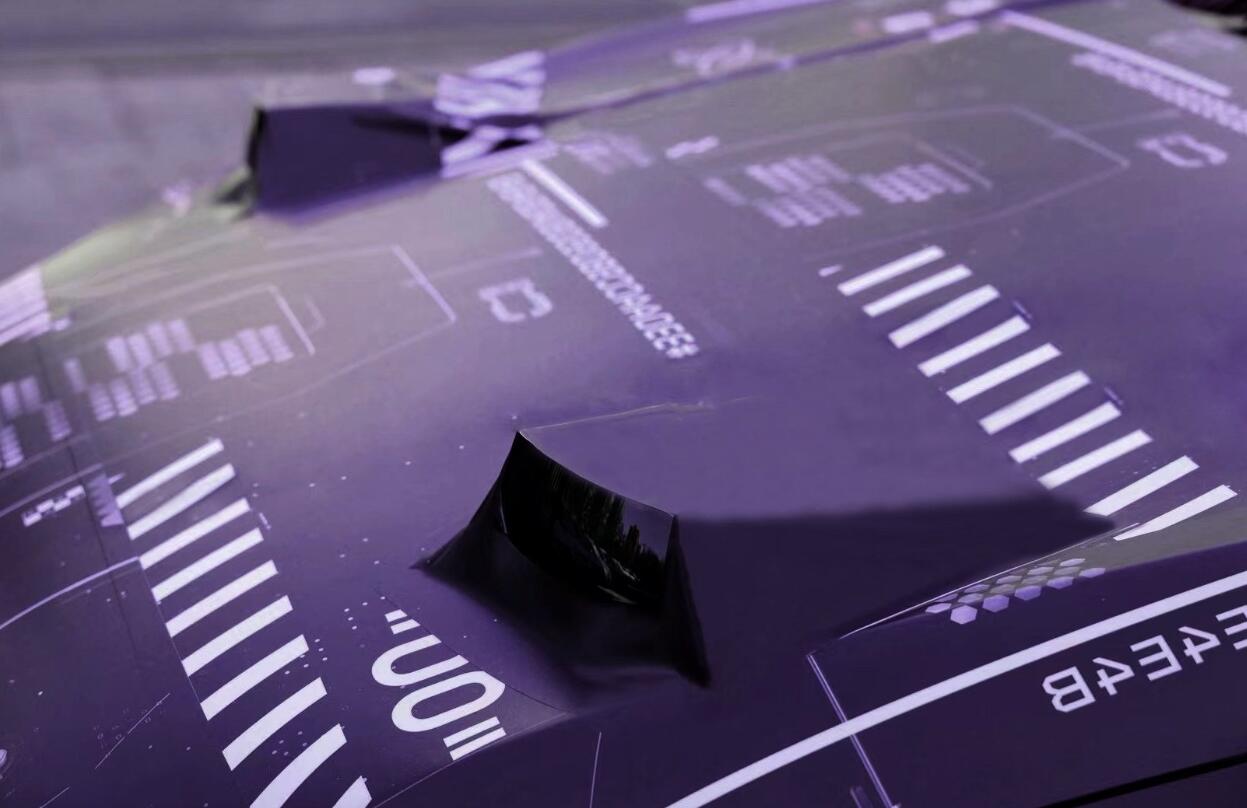 The company's goal is to deliver a safe and reliable autonomous driving experience to users by 2023, when the vehicle is delivered, rather than by OTA after delivery.

Jidu is using the NVIDIA Orin chip and Hesai AT128 semi-solid-state LiDAR in its tests of autonomous driving systems, the company said today.

Notably, unlike other car companies currently using one autonomous driving solution, Jidu is building two separate systems to serve as a backup to each other.

Compared with traditional solutions, Jidu's two autonomous driving solutions back up each other and complement each other, so they can operate efficiently both alone and together, according to Wang.

Jidu SIMUCar 1.0 has achieved the integration of highway and city roads in December last year, and completed the adaptation to Jidu's intelligent architecture JET 1.0 at the end of February this year.

SIMUCar 1.0 is like the elementary school stage, focusing on the construction of the basic capabilities of autonomous driving, including the development of the software architecture and related basic functional logic, and adapting to the chassis, according to Wang.

SIMUCar 2.0, on the other hand, is like the middle school stage, a period of gradual enhancement and formation of basic capabilities, Wang said, adding that the underlying architecture of SIMUCar has been upgraded to JET (JIDU Evolving Technology), which contains the electrical and electronic architecture EEA and the vehicle operating system SOA.

Jidu originally planned to hold its first JIDU ROBODay event and unveil its robot car concept on April 18, three days earlier than the Beijing auto show, which was scheduled for April 21-April 30.

However, earlier this month, the secretariat of the Beijing auto show announced that the event would be postponed and the exact date would be announced in the future. New product launches from companies including Jidu and Li Auto are postponed as a result.

Below is a video of Jidu demonstrating the dual LiDARs recognition capability of its first model.