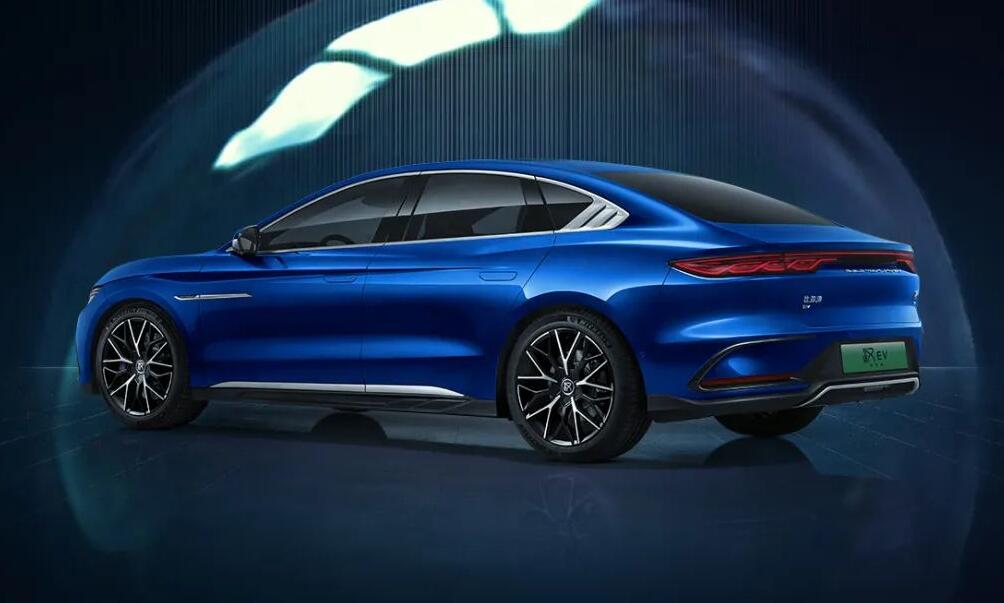 This was up 7 percent to 57 percent from RMB 602 million in the fourth quarter of last year.

The company is expected to report basic earnings per share of RMB 0.22 to RMB 0.33 in the first quarter, up from RMB0.08 in the same period last year.

In the first quarter, the new energy vehicle (NEV) industry in general continued its rapid growth momentum despite the adverse impact of macroeconomic downturn and Covid epidemic outbreaks, BYD said.

BYD's NEV sales hit a record high and its market share continued to climb, achieving rapid year-on-year growth, the company said, adding that this drove a significant improvement in earnings and hedged to some extent the pressure from rising upstream raw material prices.

In the cell phone parts and assembly business, weak industry demand led to low capacity utilization and pressure on earnings in this business segment, BYD said.

BYD's announcement did not reveal more information, saying the earnings forecast was the result of preliminary calculations by its finance department.

BYD previously announced figures showing it sold 286,329 NEVs in the first quarter, up 423 percent from 54,751 units in the same period last year. 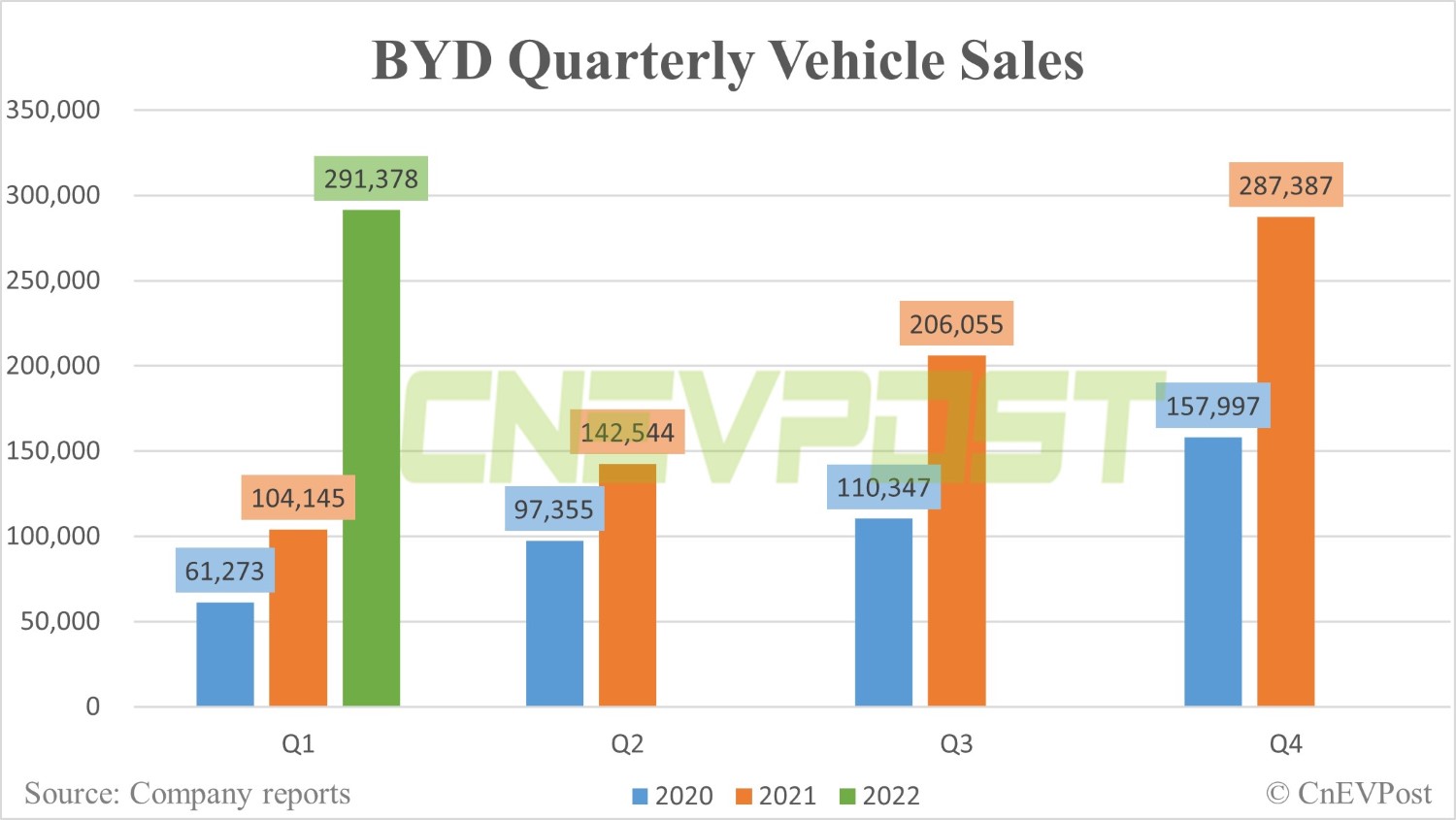 BYD said on April 3 that in line with its strategic development needs, it has ceased production of fuel-powered vehicles since March 2022.

In the automotive section, BYD will focus on pure electric and plug-in hybrid vehicle business in the future, it said.