BYD has stopped production of fuel vehicles since March 2022, saying it is based on strategic development needs. 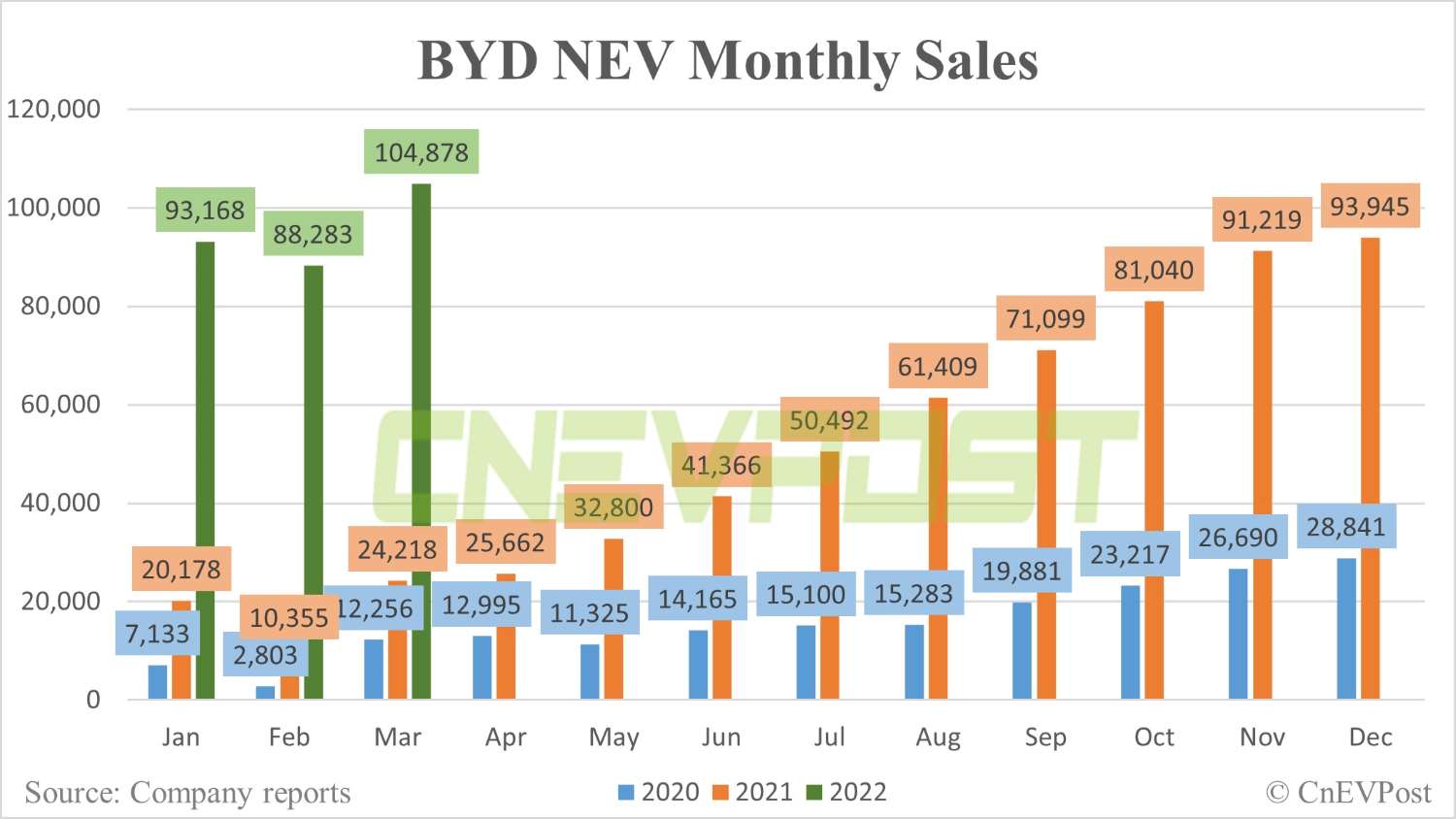 That includes 104,338 passenger cars, and 540 commercial vehicles, the company said in an announcement filed with the Hong Kong Stock Exchange today.

BYD has stopped production of fuel vehicles since March 2022, saying it is based on strategic development needs.

In the automotive section, BYD will focus on pure electric and plug-in hybrid vehicle businesses in the future, it said, adding that it will continue with the production and supply of fuel vehicle parts.

BYD's move seems to be expected, as its fuel vehicle sales have been decreasing as a percentage of total sales in the past few months.

The company's total installed capacity of NEV power batteries and energy storage batteries in March was about 5.353 GWh, up 16 percent from 4.615 GWh in February. 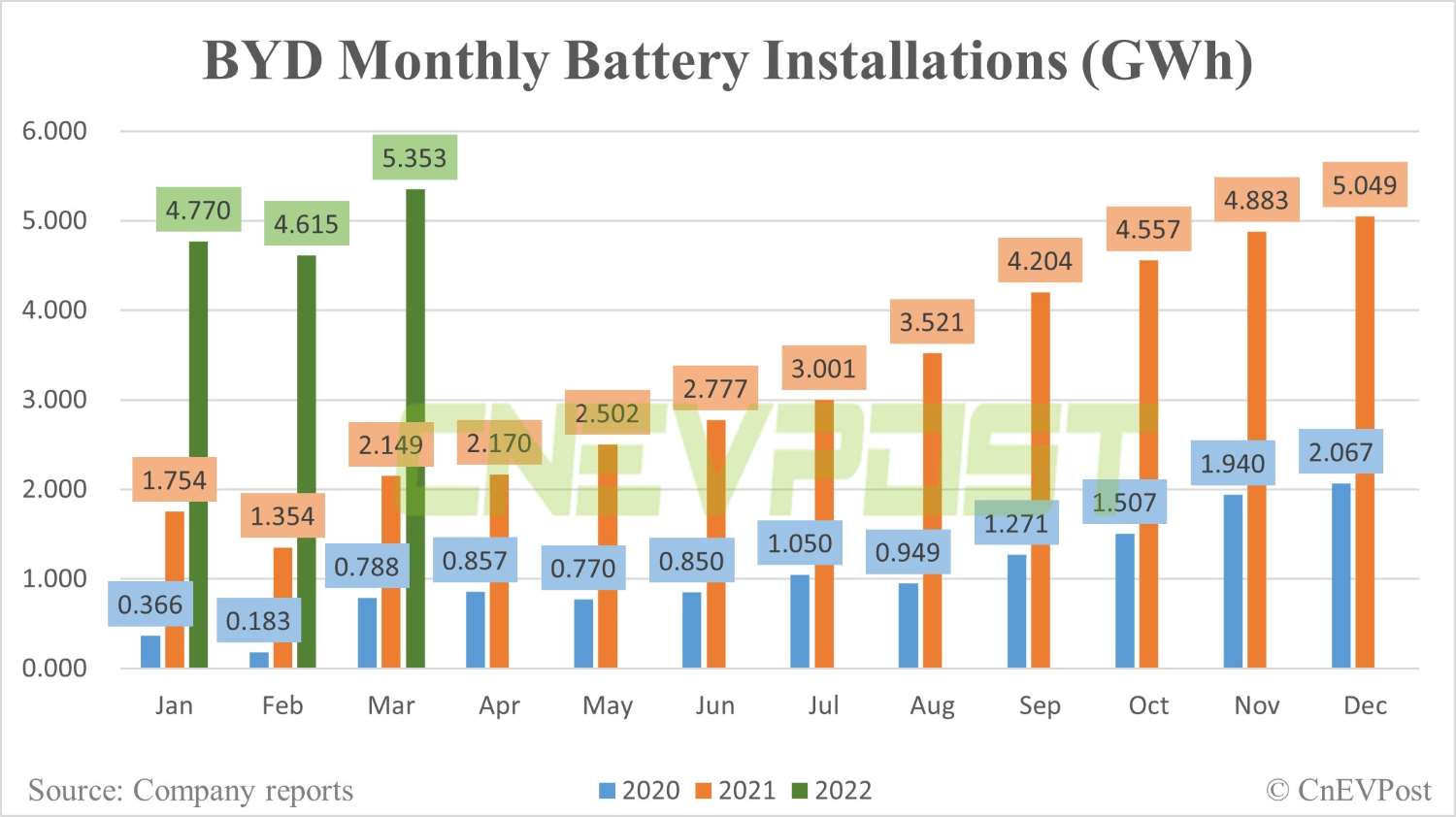