SAIC is conducting an internal assessment, which is expected to allow production to restart with the Covid lockdown still in place. 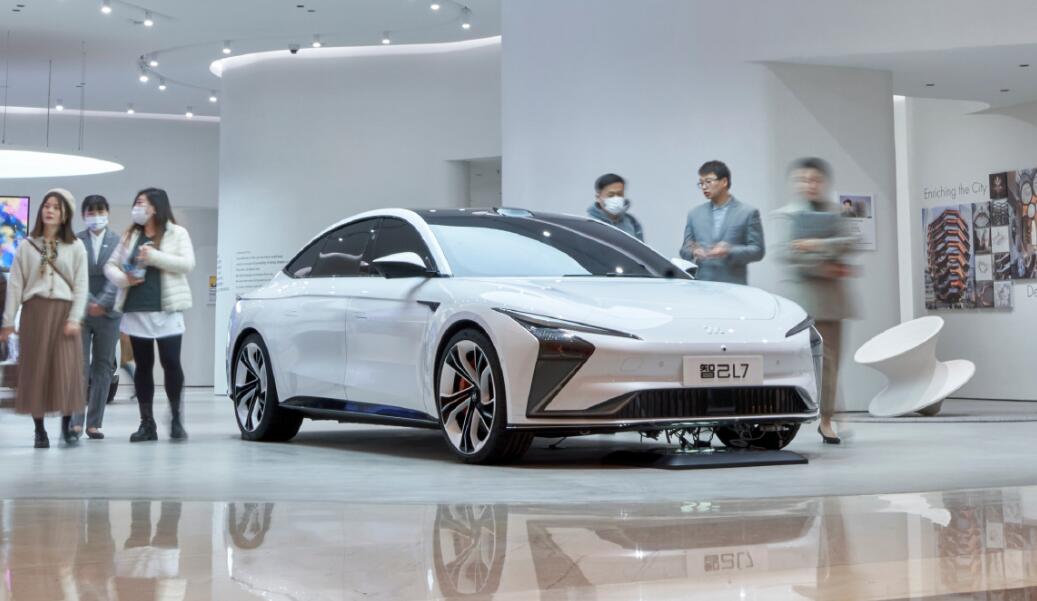 China's largest carmaker SAIC is reportedly preparing for a resumption of production, seemingly signaling that Shanghai's auto industry is expected to sustain a return to operation while the Covid lockdown remains in place.

SAIC is conducting an internal assessment to launch a resumption of production and will start stress tests on April 18, Sina Tech said today, citing a document.

SAIC will apply for a whitelist for its companies to restart production ahead of schedule, and the approved list will be filed in local communities. The list and timing of personnel returning to work will be determined, according to the report.

In principle, non-essential personnel, are still recommended to work from home. Employees working on-site will be required to undergo polymerase chain reaction (PCR) tests every 48 hours, according to the report.

SAIC will also work with partners to facilitate the gradual resumption of production at companies in the supply chain, according to the report.

Shanghai has yet to see any sign of lifting travel restrictions since it entered a phased lockdown on March 28, forcing several car companies, including Tesla, to shut down production.

Shanghai's neighboring provinces of Jiangsu, Zhejiang and Anhui are the core supply areas for key auto parts, and the Covid outbreak in Shanghai will have a big impact on the supply of key parts for the auto industry, the Securities Times quoted Cui Dongshu, secretary-general of the China Passenger Car Association, the Securities Times said on April 11.

He Xiaopeng, chairman and CEO of XPeng Motors (NYSE: XPEV, HKG: 9868), said Thursday that if companies in the auto supply chain in Shanghai and neighboring cities can't find a way to dynamically resume production, it could be that all car companies in China will have to shut down production by May.

Richar Yu, CEO of Huawei's consumer business and CEO of the smart car BU, also said today in a retweet of a media report about He's comments that if Shanghai can't resume production, all technology and industrial sectors involved with Shanghai's supply chain will be completely shut down after May, especially the auto industry.

If this situation continues, the economic loss will be great, Yu said, adding that since mid-April, some companies have already started to shut down production due to supply chain disruptions caused by the Shanghai lockdown.