The XPeng P7 Black Label Edition is a special edition model announced by the company late last month to commemorate the rollout of the 100,000th P7. 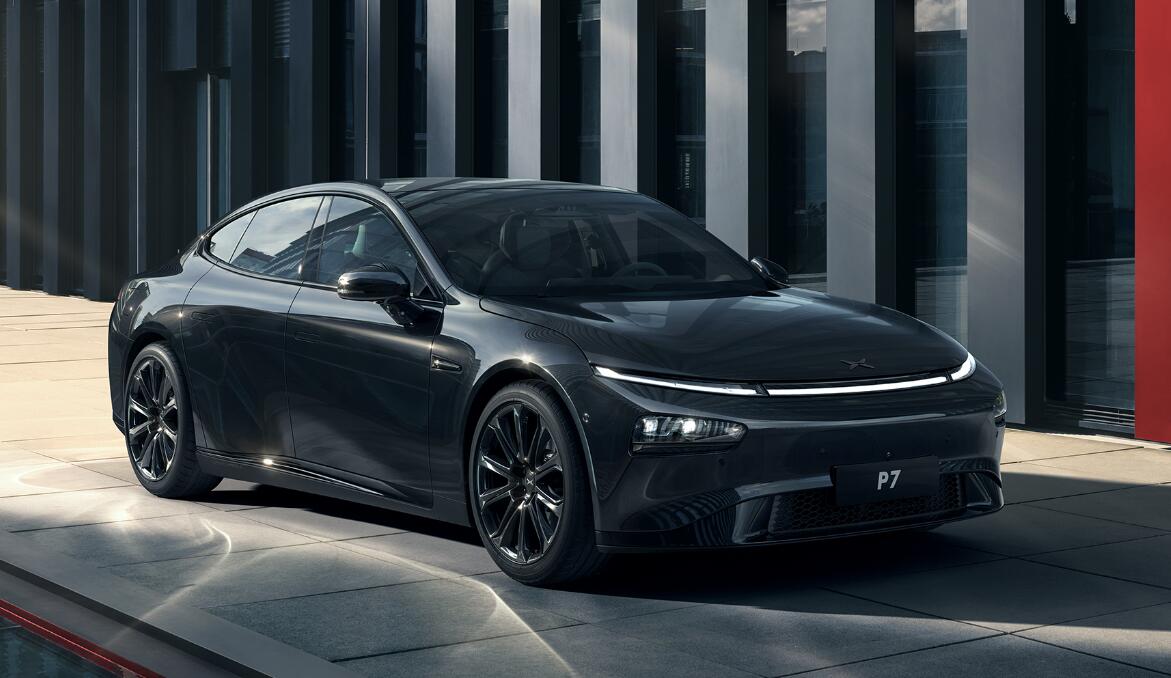 In the XPeng model naming system, the numbers represent the NEDC range, and the XPeng P7 Black Label Edition is 670 km. 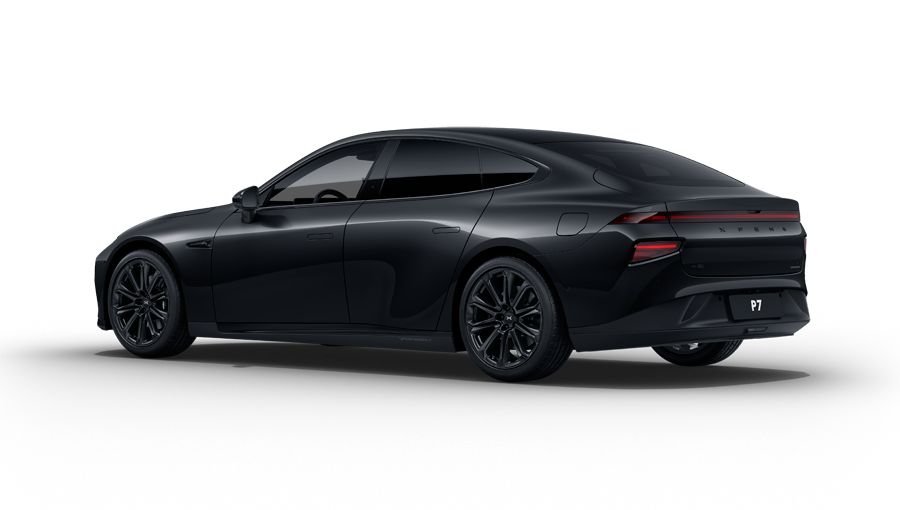 The model uses a single motor with a maximum power of 196kW and a maximum torque of 390N-m.

XPeng delivered 15,414 units in March, up 202 percent year-on-year and 148 percent from February, according to data released by the company on April 1.