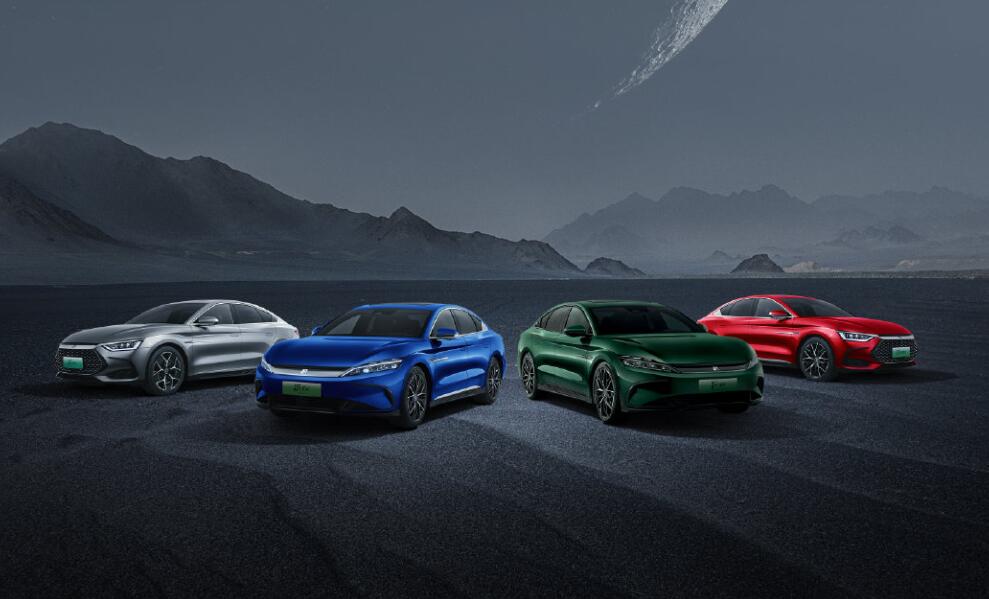 The four new variants were officially launched at an event starting at 14:30 on Sunday. However, it is worth noting that the Han DM-i and Han DM-p have been available for pre-order since March 19.

The BYD Han was originally launched in July 2020, when an all-electric version, the Han EV, and a plug-in hybrid, the Han DM, were offered.

BYD launched the Han DM-i and Han DM-p models on Sunday based on the Han DM, with a combined range of up to 1,300 kilometers.

BYD also offered new options for the EV model yesterday, including the Han EV Founding Edition as well as a green limited edition with a price range of RMB 269,800 - RMB 329,800.

These new variants of the Han bring orders that will undoubtedly make the wait for BYD consumers to get deliveries longer.

BYD's Han DM-i model has received good order performance since its launch, and sales of the Han series are expected to exceed 30,000 units in a single month, the minutes show.

BYD's flagship Han family of sedans sold 12,359 units in March, up 20 percent year-on-year and up 33 percent from 9,290 units in February, according to figures released by the company earlier this month. 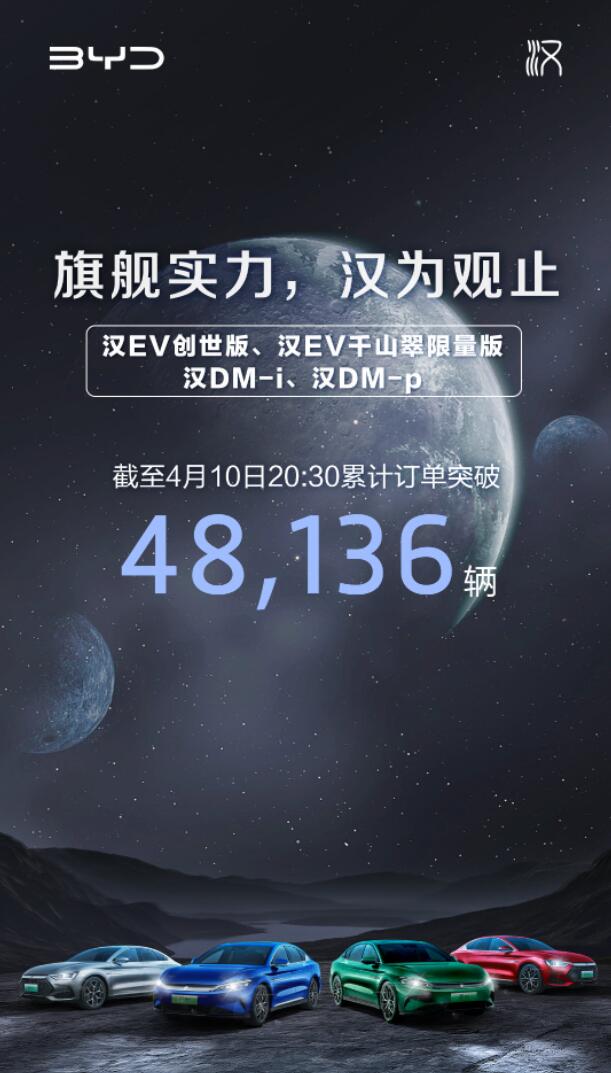