For English readers, they may not be familiar with the status of this mapping product in China and why it receives user expectations. So we would like to start by giving some background.

Gaode Map is owned by AutoNavi Software Co Ltd, a mapping service provider founded in 2002 and wholly acquired by Alibaba in 2014.

Due to its better data and more accurate navigation, Gaode Map is considered the best navigation software in China. Especially in the impression of drivers, there are only "Gaode Map" and "others".

NIO has always emphasized user-centeredness and incorporated a lot of user feedback in the optimization of its products, and providing Gaode Map is one of them.

Information from the NIO app shows that the company has had a lot of communication with users about this over the past few months, and has done a lot of work around adapting NIO OS to Gaode Map.

NIO's software changelog, released today, contains a lot of text about Gaode Map, with only a brief mention of other updates.

The company said it will push the system in batches via FOTA to vehicles with current version 3.0.7 and above starting this week. 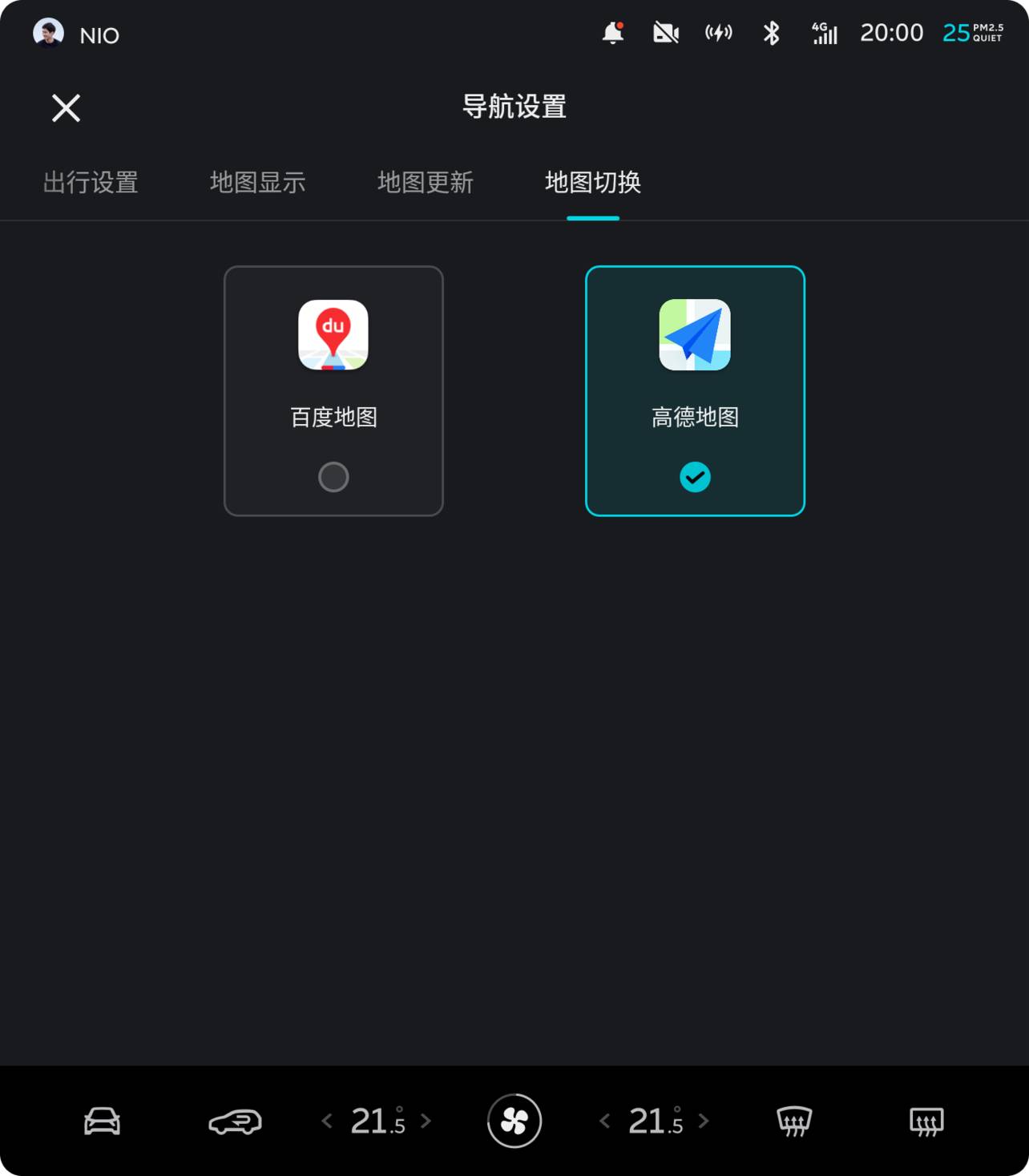 The latest version of the software introduces Gaode Map, while the previous Baidu Maps continues to be retained, which users can choose from in the settings to suit their preferences.

After users switch maps, the system will remember the current selection so they don't have to switch again the next time they use the car.

NIO's adaptation provides users with a seamless switching experience, as their previously set home and company locations, as well as their route preferences, are synchronized even when they change from Baidu Maps to Gaode Map.

The map also adds a 3D view with a clearer visual hierarchy and smoother operational response, the log says. 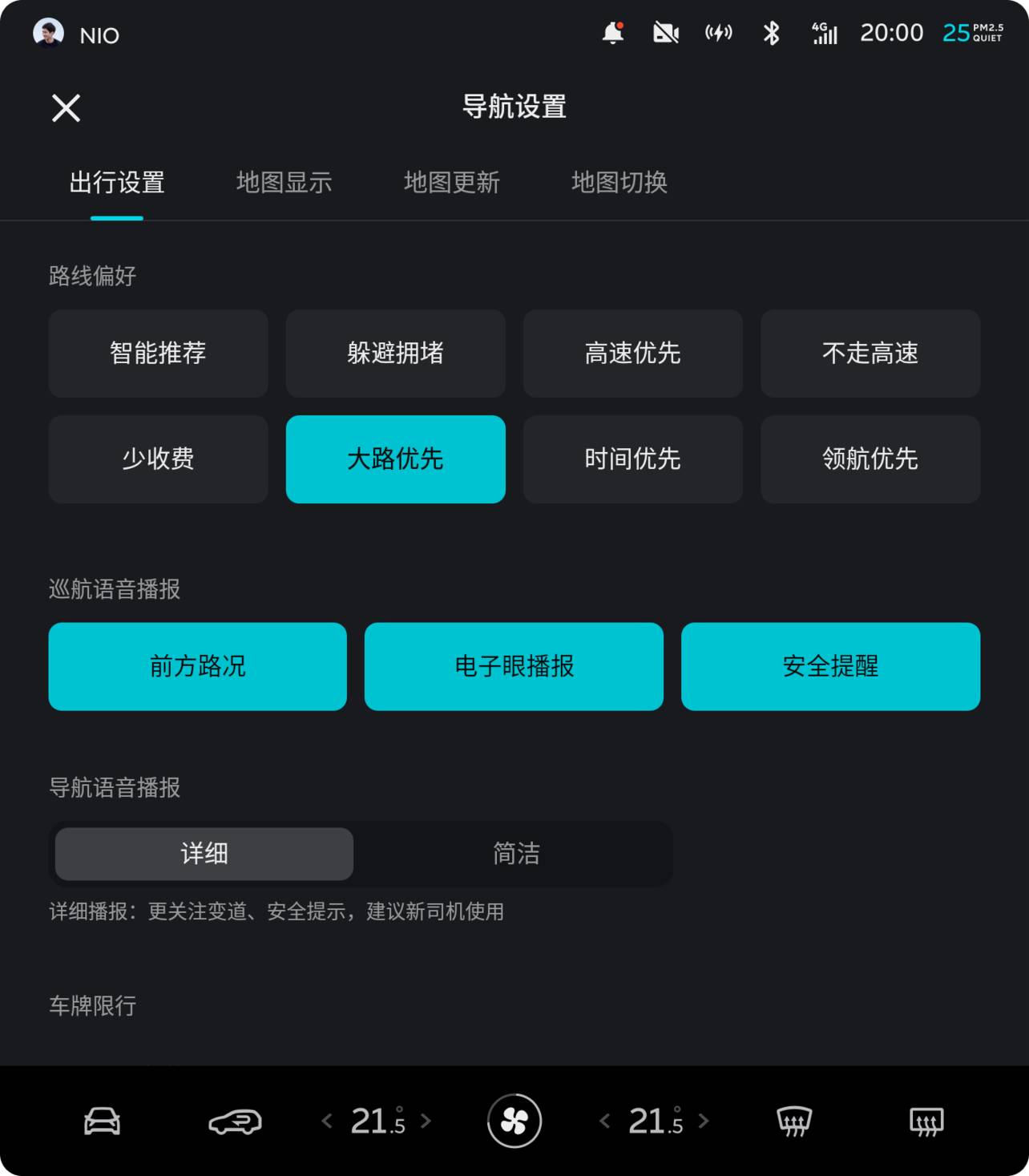 With the Gaode Map coming online, NIO has also optimized the vehicle GPS module software, NIO said, adding that the GPS module will be recalibrated within about 30 minutes of the initial drive after the upgrade is complete.

It is worth noting that many people may not know what Aspen means, here is more background.

Prior to NIO OS version 3.0, the system was named simply "NIO OS" plus the version number.

On August 31 last year, NIO announced the release of NIO OS 3.0.0, which started with a new architecture.

Both Aspen and Banyan are the names of trees, which NIO hopes to express the meaning of environmental protection, continuous growth and continuous iteration.

With the release of NIO OS 3.0.0, Aspen made its debut and distinguished between versions applicable to different countries in the version number. For example, users in China get Aspen 3.0.0 CN.

In January, users in Norway received the Aspen 3.0.5 NO update, which was the first OTA update pushed outside of China by NIO.