BREAKING: Tesla recalls 127,785 Model 3 vehicles in China due to risk of losing power while driving 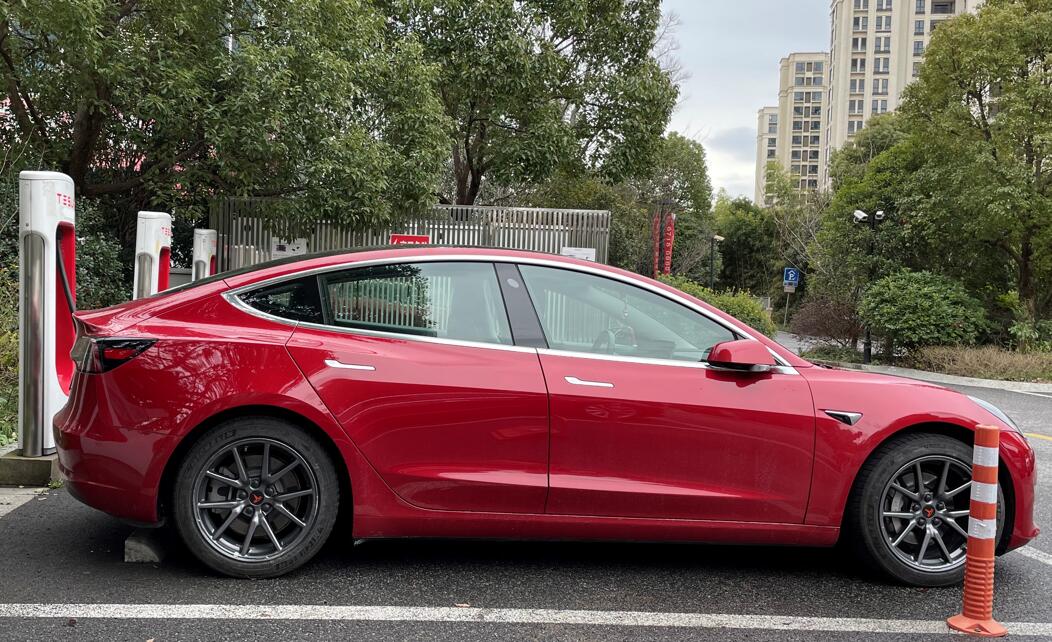 Less than two months after the last recall, Tesla (NASDAQ: TSLA) has recalled tens of thousands of vehicles in China once again.

The rear motor inverter power semiconductor components of the vehicles included in the recall may have minor manufacturing differences, some of which may cause the rear inverter to malfunction after the vehicle has been in use for a period of time, causing the inverter to fail to control the current properly, according to the bulletin posted on the SAMR website.

Tesla will upgrade the motor control software for the recalled vehicles free of charge through the vehicle remote upgrade (OTA) technology.

For vehicles that cannot be recalled through OTA, Tesla will upgrade the motor control software for the vehicles to closely monitor their rear motor inverter and promptly replace the rear inverter with a related fault at no charge.

Users should drive the vehicle with caution before the software upgrade and contact a Tesla service center for service as soon as possible after the recall begins to be implemented, the recall announcement said.

The recall comes after a Model 3 owner reported on April 6 in a forum on the automotive website Dongchedi that he was driving on the highway when he experienced a sudden loss of power in his car.

The owner said he was driving at about 100 kilometers per hour when the screen suddenly said, "The vehicle can no longer be driven, please stop immediately."

He tried to press the accelerator pedal, but the car did not respond. Fortunately, however, he crossed two lanes safely and stopped at the side of the road. 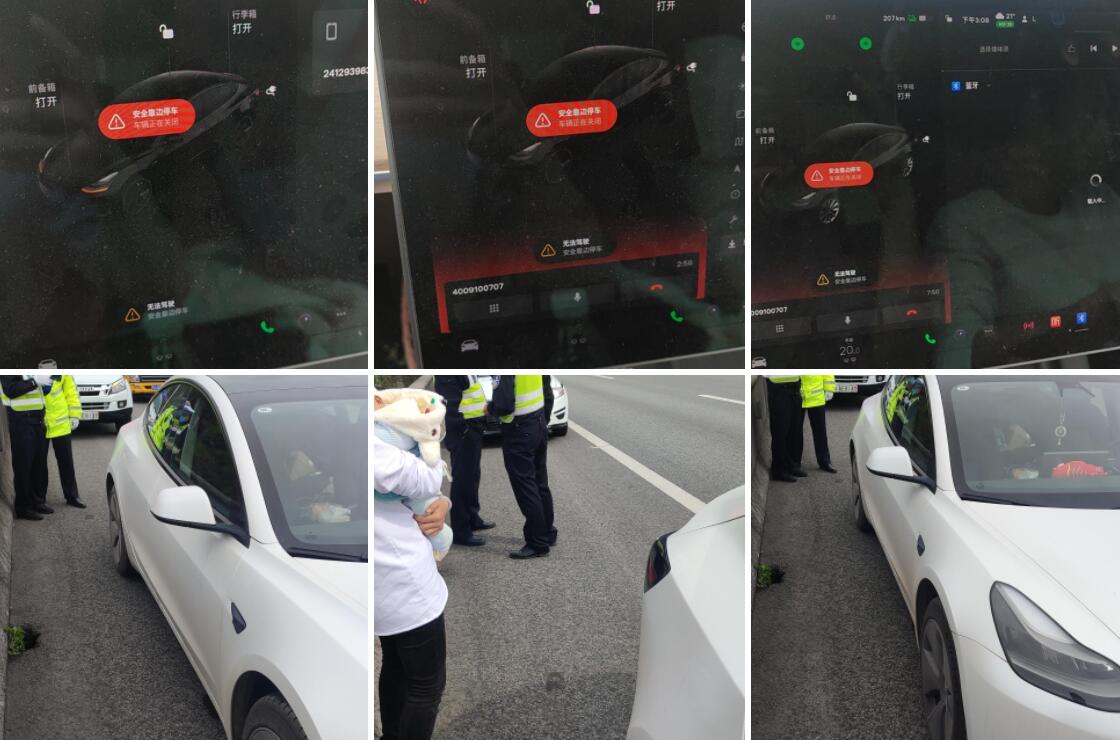 Tesla last announced a vehicle recall in China on February 18, when it announced an immediate recall of a total of 26,047 China-made Model 3 and Model Y vehicles manufactured between December 28, 2020, and January 15, 2022, because of a software issue that could cause windshield defrost performance to degrade.

This could cause the valve to partially open, causing the heat pump compressor to stop working and the in-car heating function to fail.

In that state, especially when the outside temperature of the vehicle is below -10 degrees Celsius, the windshield defrost system does not operate to achieve the defrosting effect specified in the regulations, according to the announcement at the time.

Tesla will carry out software upgrades for the vehicles in the recall area through OTA technology, so users do not need to visit a store to complete the recall, according to the announcement.

Prior to the February recall, Tesla announced on December 31 that it was recalling some imported Model S, imported Model 3 and locally produced Model 3 electric vehicles in China, totaling 199,741 units, because of safety hazards in the front trunk as well as the rear trunk.