Tesla will carry out software upgrades for the vehicles in the recall through OTA, so that users can complete the recall without visiting a store. 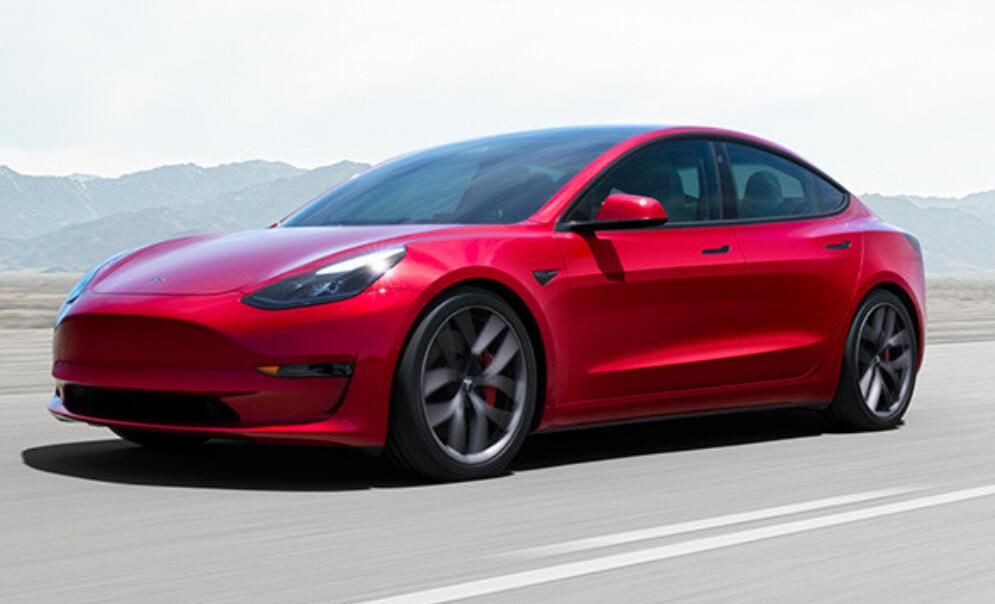 After recalling tens of thousands of cars in Canada and the US earlier this month because of a software bug, Tesla is doing so in China for the same reason.

Tesla is recalling a total of 26,047 China-made Model 3 and Model Y vehicles manufactured between December 28, 2020, and January 15, 2022, effective immediately because of a software issue that could cause windshield defrost performance to degrade.

This includes 12,003 Model 3s and 14,044 Model Ys, according to an announcement published on China's State Administration for Market Regulation (SAMR) website.

The heat pump electronic expansion valve in some of the vehicles included in the recall moves slightly when positioned, but the software (versions 2021.44 to 2021.44.30.6) does not have a corrective feature, according to the announcement.

This could cause the valve to open partially, causing the heat pump compressor to stop working and the heating function in the vehicle to fail.

In this state, especially when the temperature outside the vehicle is below -10 degrees Celsius, the windshield defrost system does not operate to achieve the defrosting effect specified in the regulations, according to the announcement.

The reduced defrost function will have an adverse effect on the driver's field of vision, thus increasing the possibility of collision risk when the vehicle is driven in cold weather, a safety hazard, the announcement said.

Tesla will carry out software upgrades for the vehicles in the recall area through OTA technology, so users do not need to visit the store to complete the recall, according to the announcement.

For vehicles that cannot be recalled through OTA implementation, Tesla will contact the relevant users through Tesla service centers to upgrade the software for the vehicles free of charge to eliminate safety hazards.

Prior to the vehicle recall repair, users should drive the vehicle with caution and contact the Tesla service center for software upgrades as soon as possible after the recall begins to be implemented, according to the announcement.

Under the scrutiny of US regulators, Tesla has filed a number of recalls in recent months, many of which are due to software problems.