No other company currently has enough strength and corresponding positions to offer to Zhang Jianyong, so it is considered a good choice for him to start his own business, local media said.

XEV Lab, a media outlet focusing on the smart car industry, said in a Wednesday report that multiple sources familiar with the matter confirmed that Zhang is leaving NIO. "Jianyong is still at NIO, but the news that he is leaving is true."

Zhang will start a business in the field of autonomous driving, possibly in the area of automotive chips with high computing power, and NIO's venture capital arm, NIO Capital, is interested in investing in his project, according to the XEV Lab report. 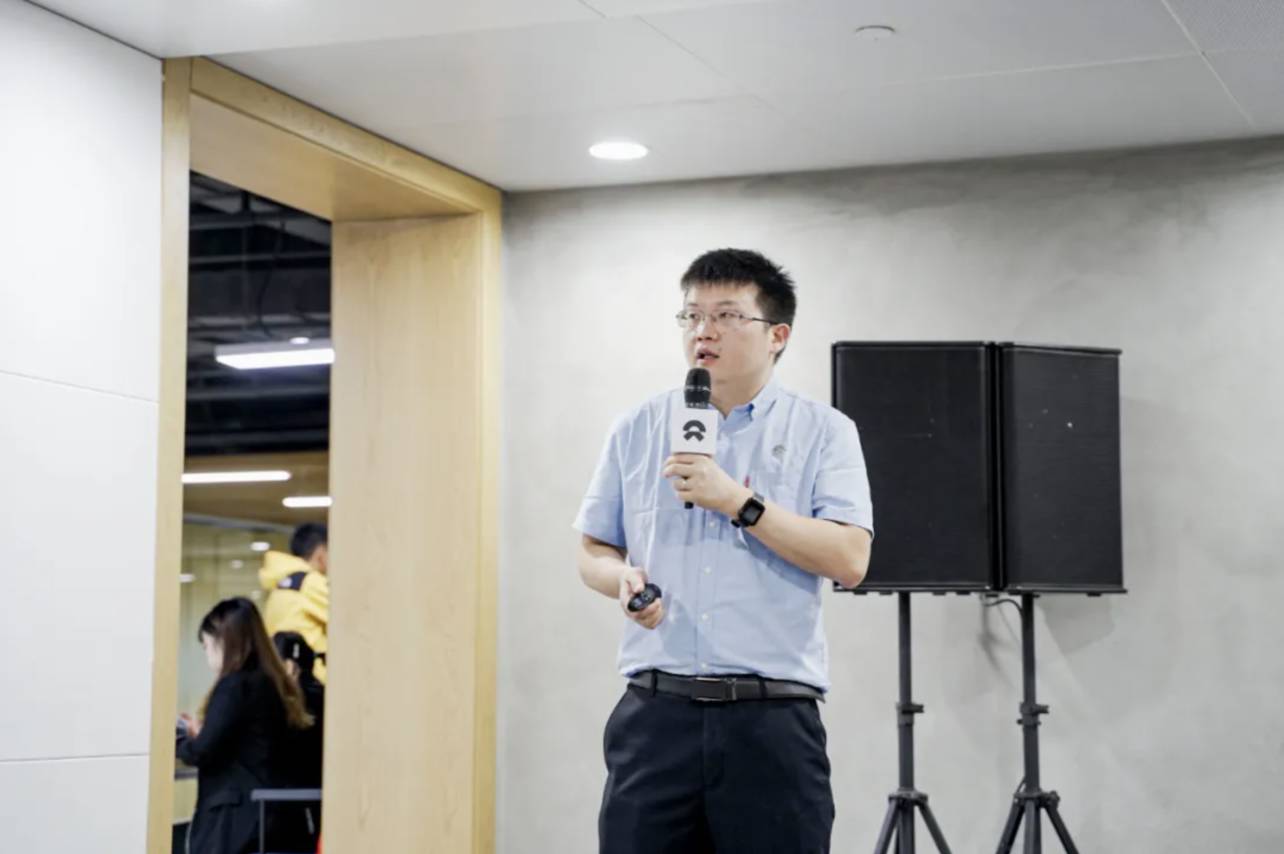 No other company currently has enough strength and corresponding positions to offer Zhang, so starting his own business is considered a good choice, the report said, citing a former NIO self-driving engineer.

As CnEVPost reported on April 5, a number of Weibo bloggers mentioned that Zhang will be leaving NIO (NYSE: NIO, HKG: 9866) in the near future.

There were rumors last year that he would be leaving, but was later reportedly retained, these bloggers said.

Zhang was an early employee of NIO and was responsible for the pre-development of autonomous driving at SAIC from 2013-2014. He previously reported to Jamie Carlson, the former NIO autonomous driving VP based in North America, who left in June 2020.

Ren, previously director of R&D at Chinese self-driving startup Momenta, joined NIO as AVP in August 2020, and is responsible for the driverless algorithm team, reporting directly to William Li, the company's founder, chairman and CEO.

At about the same time, NIO promoted Zhang to AVP, reporting directly to Li, according to LatePost.

Having two AVP roles on the self-driving team means Li hasn't found the right person to oversee NIO's self-driving development, according to LatePost.

With Zhang's departure, the situation where NIO's autonomous driving is led by two AVPs will come to a temporary end, leaving Ren with a much tougher challenge, the XEV Lab report noted.

With NIO's first-generation platform NT1.0 now in a stable maintenance period, the company's R&D is focused on new models based on the NT2.0 platform. 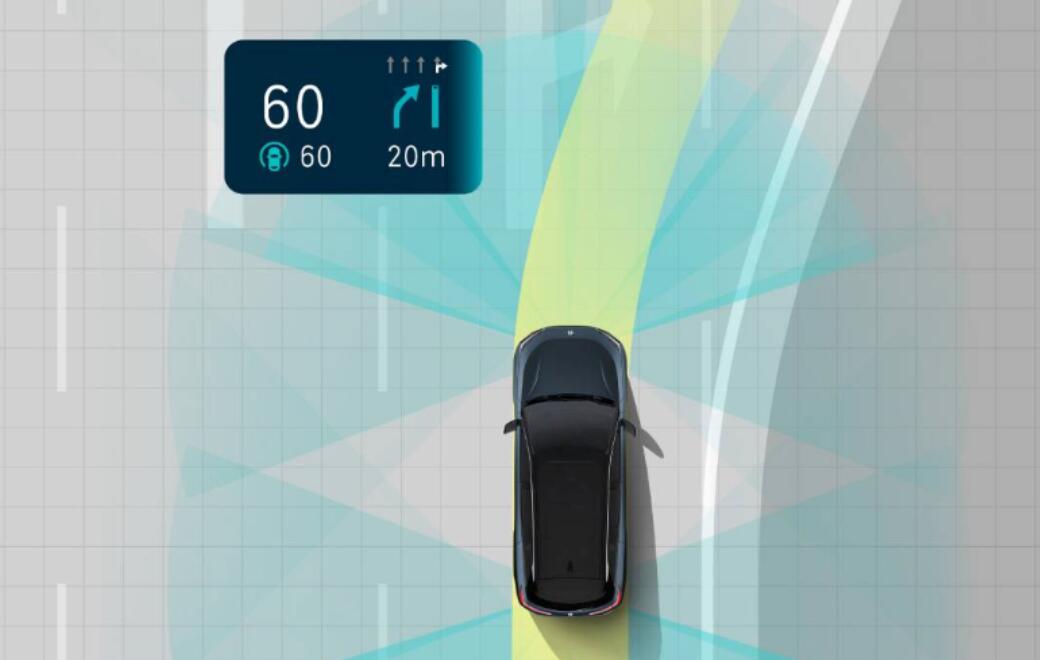 NIO plans to deliver three models based on the latest platform this year - ET7, ET5 and ES7, of which the ET7 was delivered to the first customers on March 28.

Maintenance of NIO's first-generation platform went into the final phase, and Zhang stayed until the mass production of the second-generation platform, sort of helping the company out a bit, XEV Lab said, citing people familiar with the matter.

The current focus of NIO's R&D in autonomous driving is NAD (NIO Autonomous Driving), which will use an ADaaS (AD as a Service) subscription model and is expected to gradually start allowing subscriptions in the fourth quarter of this year.