Arcfox to increase prices from May 1 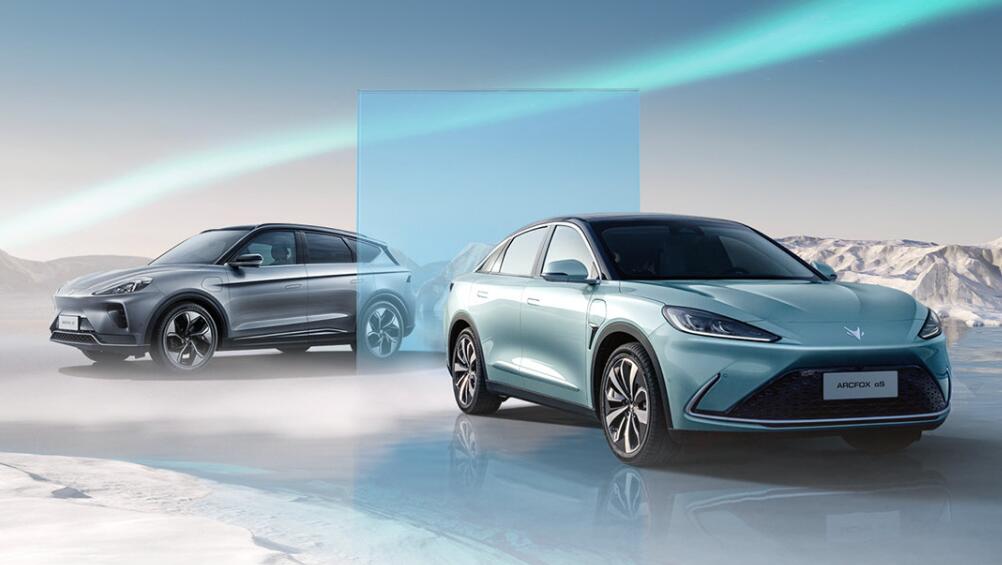 With dozens of new energy vehicle (NEV) companies raising prices, Arcfox, a sub-brand of BAIC BJEV, has become the latest to announce a similar plan.

Arcfox will adjust prices for all models starting May 1, with specific plans to be announced by April 30, it said on Wednesday.

That's because of rising upstream raw material prices and a reduction in state subsidies for NEV purchases, it said.

Arcfox currently has two models, the Arcfox α-T SUV and Arcfox α-S sedan, with the former released at the end of October 2020 and the latter at the end of April 2021.

The Arcfox α-S starts at RMB 251,900 ($38,600), with the most interesting version equipped with Huawei's full-stack smart car solution "Huawei Inside", which is the first time Huawei's technology is available in a production model. The Arcfox α-T has a starting price of RMB 241,900.

The Arcfox α-S with Huawei Inside starts at RMB 388,900 and the premium version is priced at RMB 429,900. It is equipped with an intelligent and advanced autonomous driving system with 400TOPs of computing power.

Arcfox said on January 2 that it had started deliveries of an early version of the Huawei Inside equipped Arcfox α-S in December, without disclosing the number of deliveries.