Mercedes-Benz notified dealers today that it is raising the official guide prices of its models by RMB 3,000 to RMB 76,000 due to a significant increase in raw material prices and global supply chain shortages. 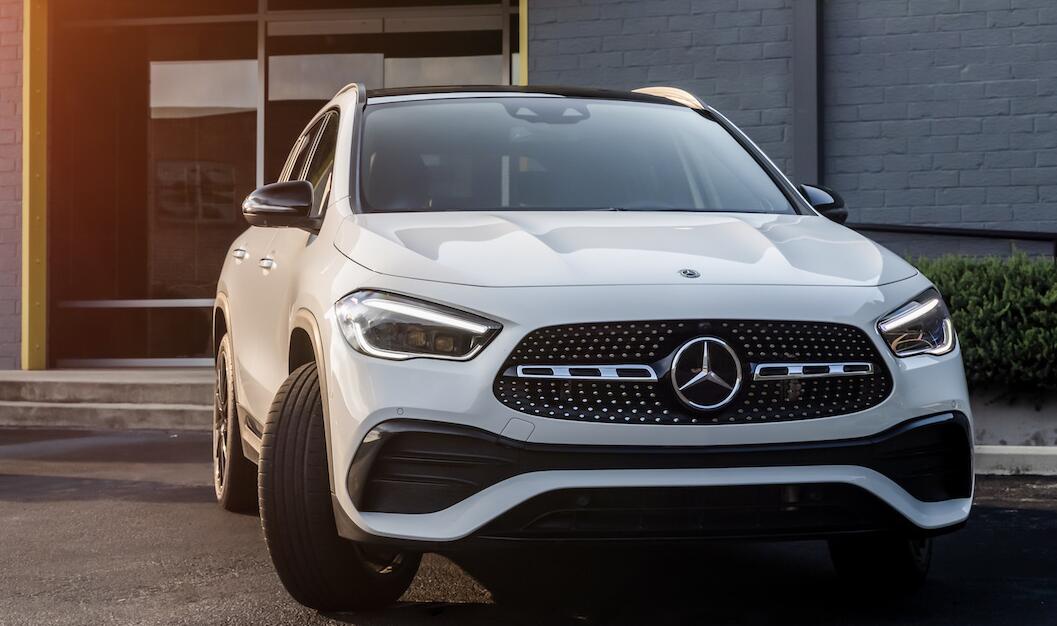 The continued rise in commodity prices has not only affected new energy vehicle (NEV) makers, but traditional car companies have not been spared either.

Due to a significant increase in raw material prices and global supply chain shortages, Mercedes-Benz notified dealers today to raise the official guide prices of its models, ranging from RMB 3,000 ($470) to $76,000, Auto Time reported.

Mercedes-Benz staff confirmed the move, saying that the automaker has adjusted the suggested retail price for some models on sale since April 2, due to a significant increase in some raw material prices and global supply chain shortages, according to the report.

Demand for models including the Mercedes-Benz E-Class and Mercedes-Benz GLA is currently strong, but parts are already in short supply, plus raw materials are currently increasing in price, so price increases for models are inevitable, the report said, citing a salesperson.

A table shared by the report shows that Mercedes' entry-level GLA lineup has seen the smallest price hikes, at around RMB 3,000. Its more expensive models have seen price hikes of tens of thousands of yuan.

Notably, Mercedes' EQ series electric models do not appear in the table, probably related to their already low sales in China.

Dozens of NEV companies, including Tesla, BYD, XPeng Motors, and Li Auto, have made price increases in China so far this year, some of them several times, as raw material prices have risen.

Earlier today, Geely's premium EV brand Zeekr announced that it will increase the price of the Zeekr 001 from 0:00 on May 1, becoming the latest to take that action.

NIO has not adjusted the prices of its current models, though it will release the ES7 at the end of May, at which point the 2022 NIO ES8, ES6 and EC6 are expected to be priced higher than the current models.

The increase in Mercedes-Benz's official guide prices means that fuel cars are also being affected by rising raw material prices, Auto Time said, adding that perhaps in the near future, traditional fuel car companies will also join the wave of price increases.