Voyah to raise prices of pure electric versions of Voyah FREE by about $1,580 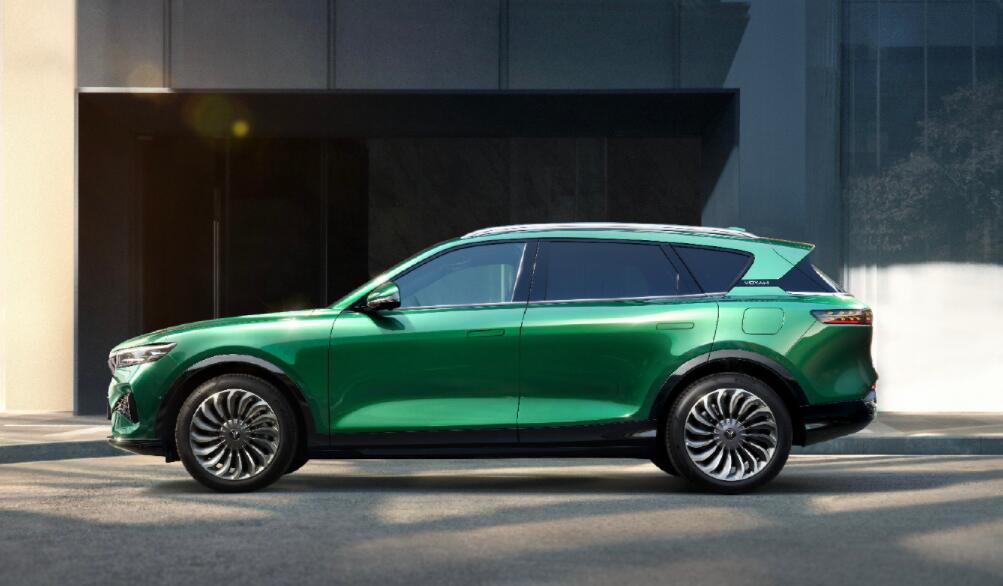 Voyah, Dongfeng Motor's (HKG: 0489) premium electric vehicle (EV) brand, announced a price adjustment on Thursday as planned, raising the prices of the pure electric versions of its only model, the Voyah FREE, and leaving the price of the extended-range versions unchanged.

The two versions of Voyah FREE with extended-range technology will remain unchanged at RMB 313,600 and RMB 333,600 for now.

The price adjustment will be effective from 0:00 on May 1. 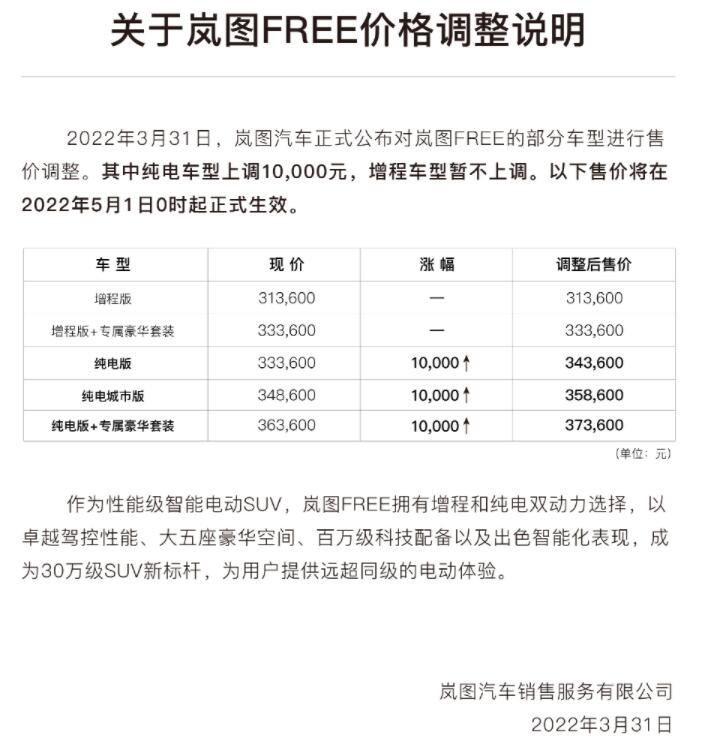 It is worth noting that while the prices of Voyah FREE's models with extended-range technology will remain the same, the lowest-priced version has been unavailable since March. The cheapest version of Voyah FREE's pure electric models is also unavailable.

"The base versions are in short supply and cannot be ordered," the information on Voyah's website shows. 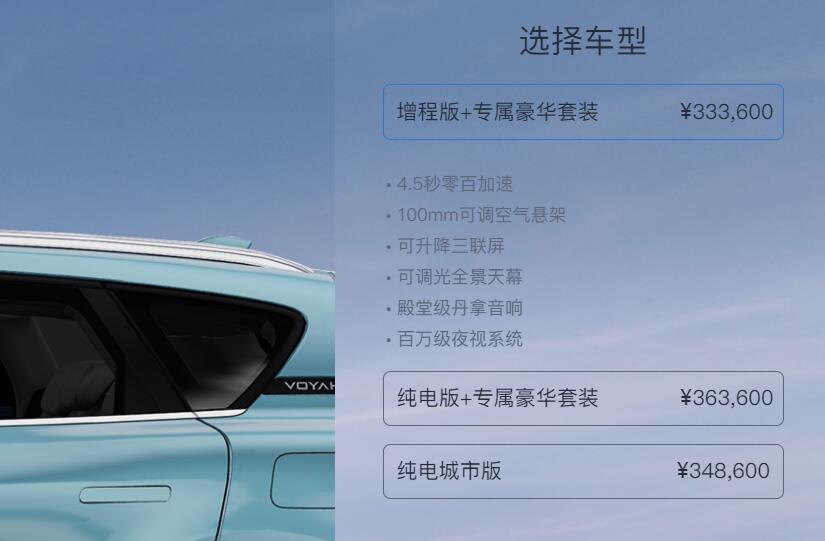 Li Auto, considered Voyah's most direct competitor, announced late last month that it would adjust the price of the Li ONE effective April 1.