Neta's deliveries in March were the highest in its history and don't seem to have been hit by Covid or supply chain factors. 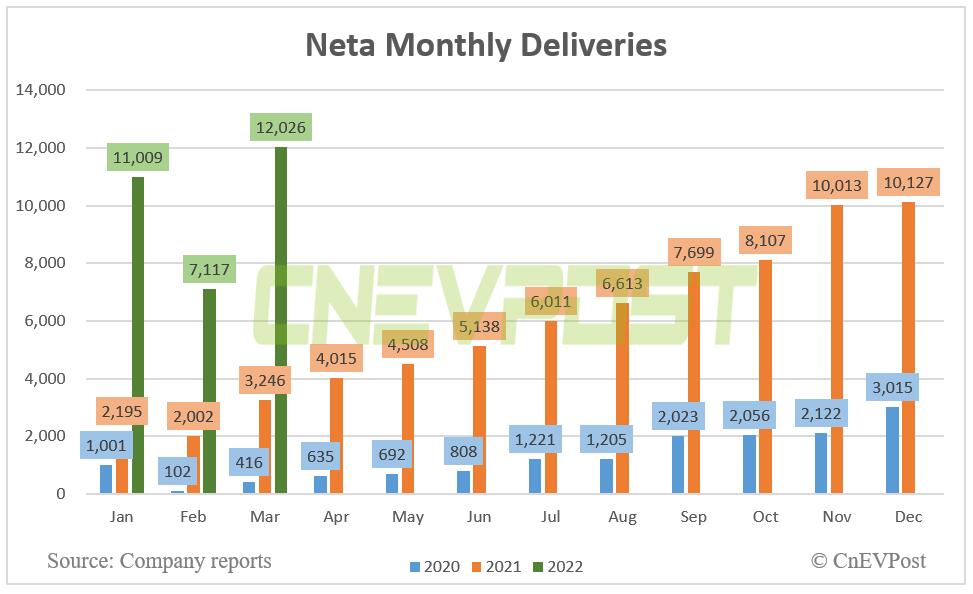 The vast majority of China's major EV companies saw a decrease in deliveries in February due to the Chinese New Year holiday.

Deliveries were previously expected to rebound strongly in March, but the recent Covid outbreak has created new uncertainty.

Looking at Neta's performance, it appears not to have taken much of a hit as it had its highest deliveries ever in March. 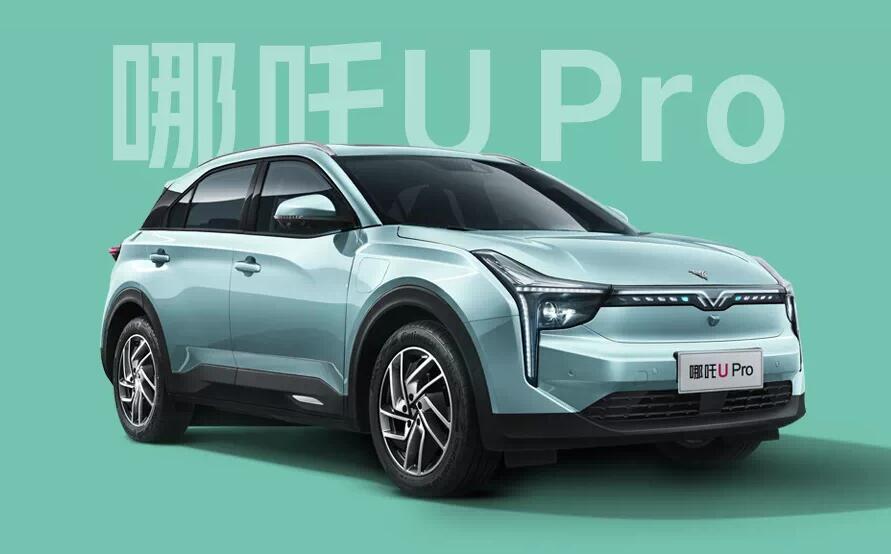 The company did not release breakdown delivery figures for these models.

At a time when a large number of Chinese car companies were raising the prices of their vehicles due to rising raw material prices, Neta also increased the prices of its currently available models by RMB 3,000 to RMB 5,000 on March 18.

Neta had raised prices on some models earlier this year as China reduced subsidies for new energy vehicle (NEV) purchases by 30 percent from 2021, and then suspended orders for a version of the Neta U Pro due to chip shortages.