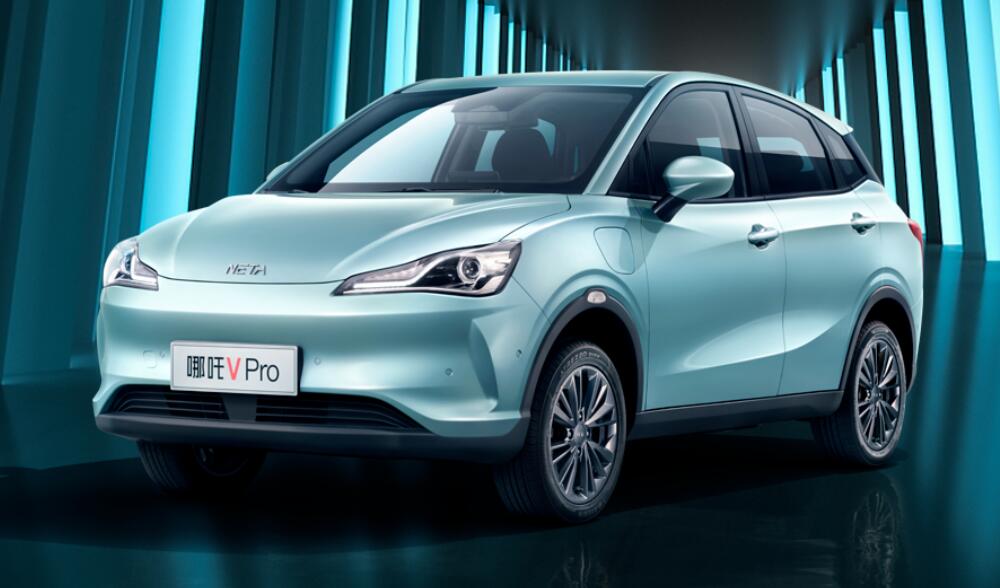 Neta Automobile is the latest of many Chinese electric vehicle (EV) makers to increase prices as subsidies decrease and raw material prices rise.

This is the result of a number of factors including rising upstream raw material prices and tight supply chain availability, it said in a statement.

The price adjustment is effective from 0:00 on March 18, and consumers who have previously paid a deposit will not be affected, Neta said.

Neta offers three models in China, the Neta V, Neta V Pro and Neta U Pro, most of which start at less than RMB 100,000.

Earlier this year, with China's 30 percent reduction in subsidies for new energy vehicle (NEV) purchases compared to 2021, Neta had increased the prices of some models, and then suspended taking orders for one version of the Neta U Pro due to chip shortage.

Neta delivered 7,117 vehicles in February, up 255 percent year-on-year, but down 35 percent from 11,009 in January, data released by the company earlier this month showed. 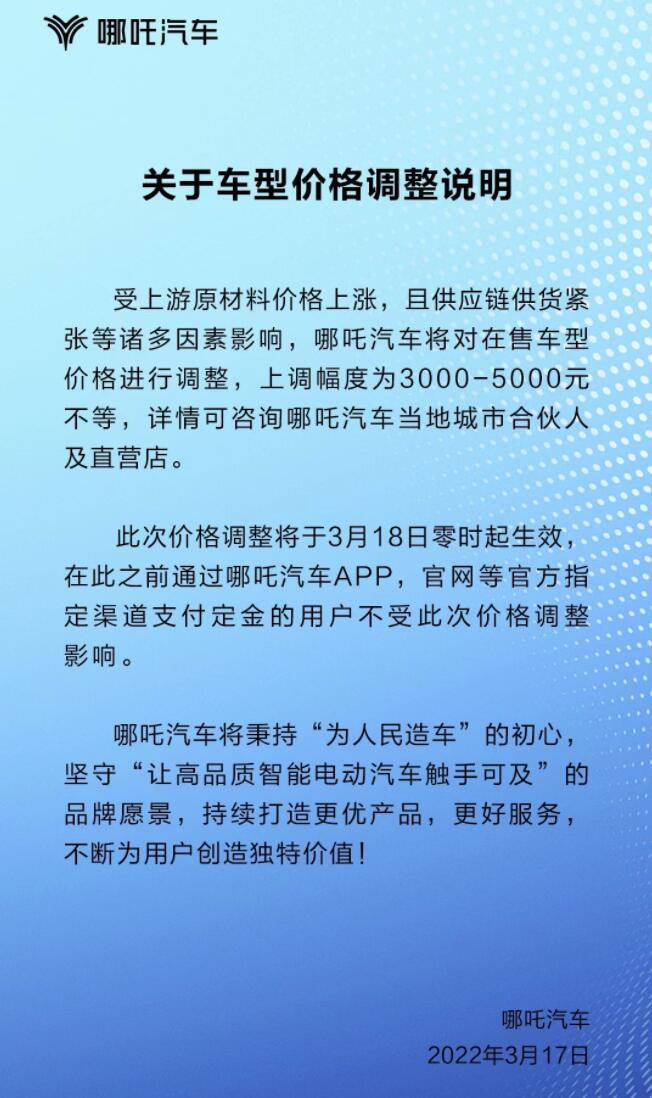