This is a 35 percent decrease from 11,009 vehicles in January. Neta now offers three models in China, most starting at less than 100,000 yuan. 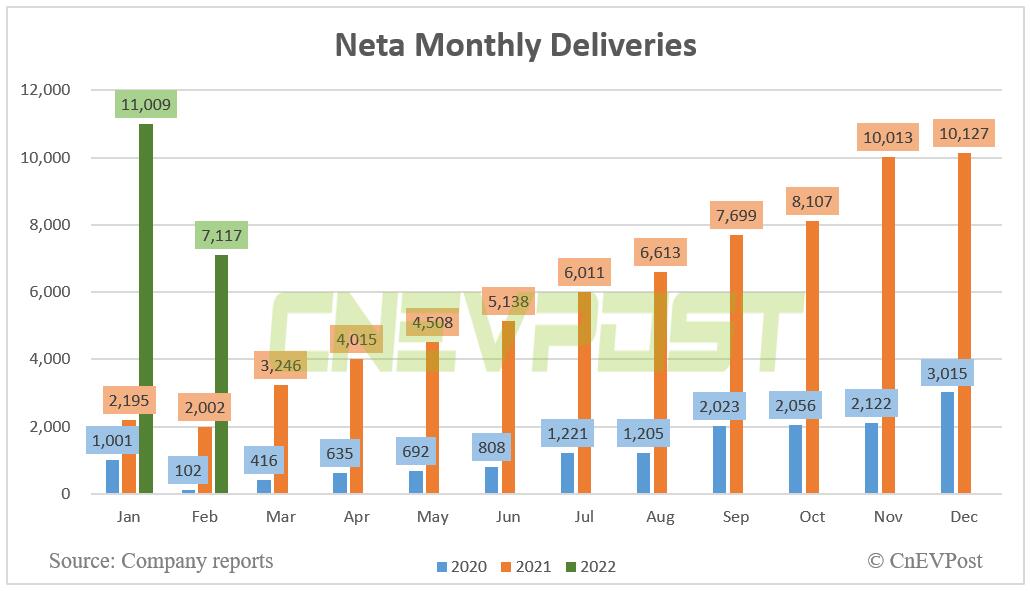 Chinese electric vehicle (EV) startup Neta Automobile delivered 7,117 vehicles in February, up 255 percent year-on-year but down 35 percent from 11,009 in January, according to data released today by the company.

Neta currently offers three models in China, the Neta V, Neta V Pro, and Neta U Pro, most of which start at under RMB 100,000. Its most expensive model Neta U Pro has a starting price of RMB 102,800 yuan.

The company did not provide a breakdown of how many of these models were delivered in February.

The Neta S, which will be available in 2022, will use Huawei's MDC smart driving computing platform and LiDAR technology to enter the premium market, according to information previously announced by the company.

The Neta S will be available in versions with extended-range technology and in an all-electric version. 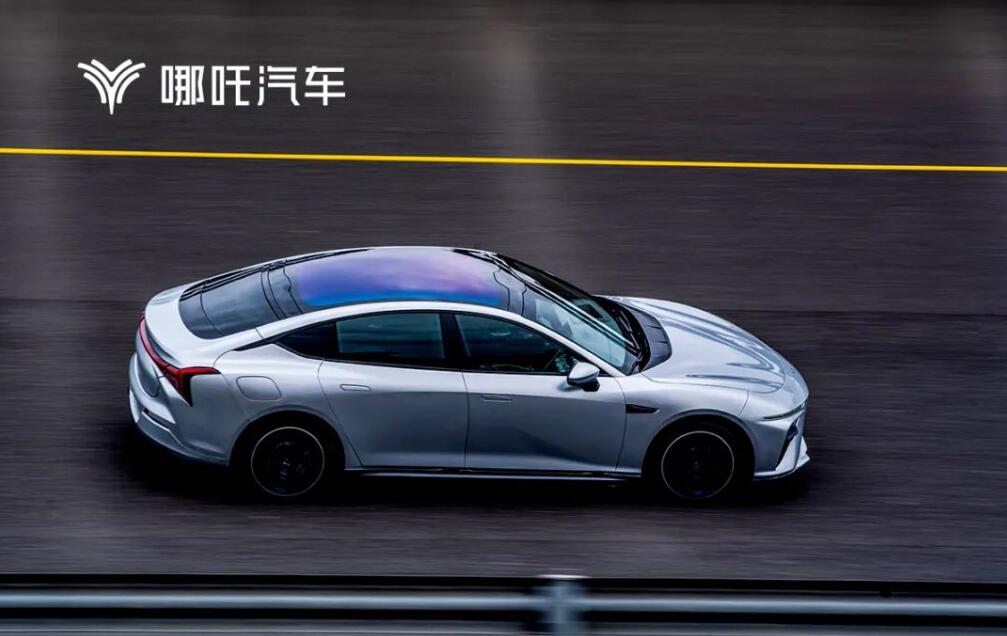 Neta S will be able to achieve navigation-assisted driving on highways and city roads as well as L4-level smart driving in parking and remote summoning scenarios, it previously said.