TA Pilot 4.0, which will be available in Neta's flagship sedan Neta S, features the MDC 610 chip from Huawei, as well as LiDARs supplied by Huawei.

Neta unveiled the system at a press event on February 28, and one version will use Huawei's MDC 610 chip, making it the first car maker to build a smart driving system based on the chip, according to several local media reports.

The TA Pilot is named after the Neta suffix and the prefix "Talent", meaning Talented Pilot, and is divided into four levels, from 2.0 to 5.0. 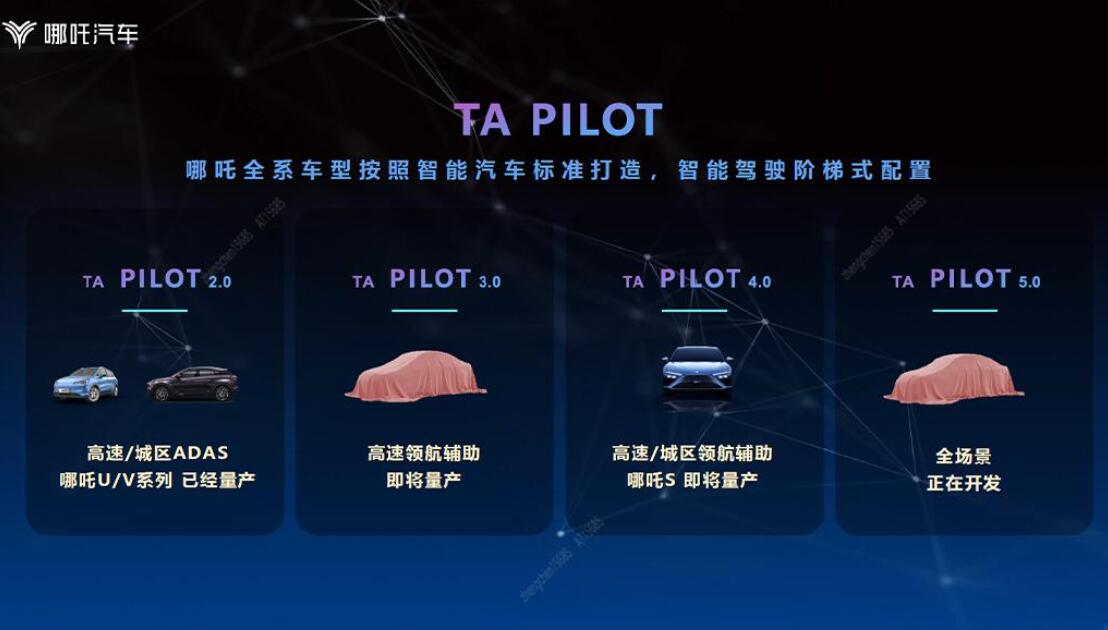 TA Pilot 2.0 is an ADAS (advanced driver-assistance system) that can be used on highways and city streets, and is already available in some models of the Neta V and Neta U Pro series.

TA Pilot 4.0 will feature pilot assist on highways and city streets, and will be available in the brand's flagship sedan, the Neta S.

Huawei only provides hardware support, while the software is handled by Neta's smart driving team, making Neta the first carmaker to develop a smart driving system based on Huawei's MDC platform.

When asked why it chose Huawei's MDC 610 chip, Neta's smart driving team said that the chip has an advantage in cost, and Neta's mindset is to choose only the most appropriate, according to local automotive media Chedongxi. 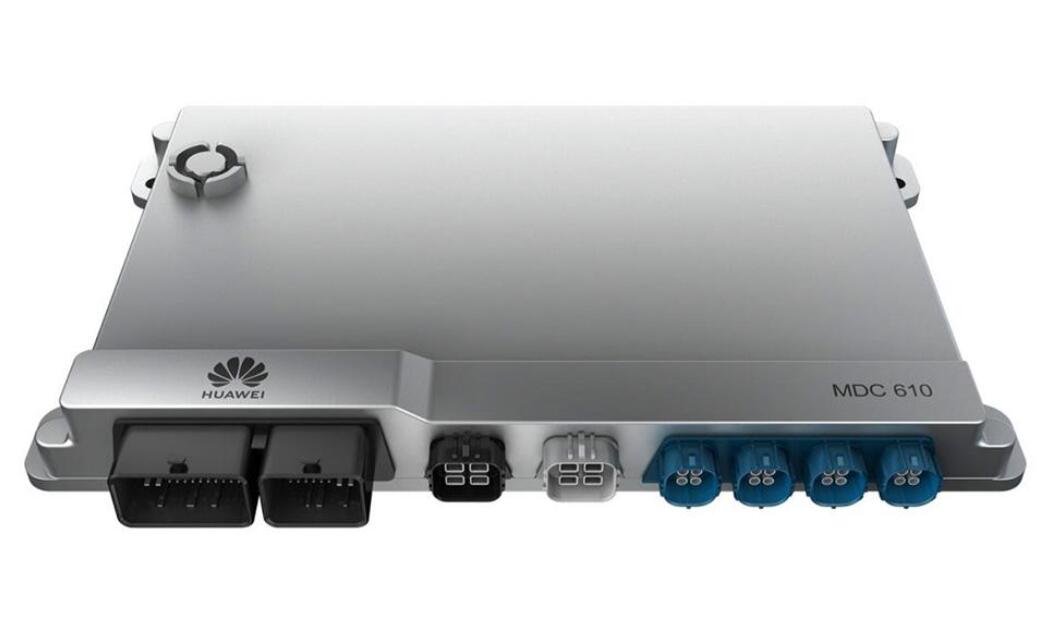 In addition to that, Neta has the consideration of supporting the development of the local chip industry, the team said.

Asked again about the availability of Huawei's MDC 610 chip, Neta said that Huawei told them it was no problem, according to the report. 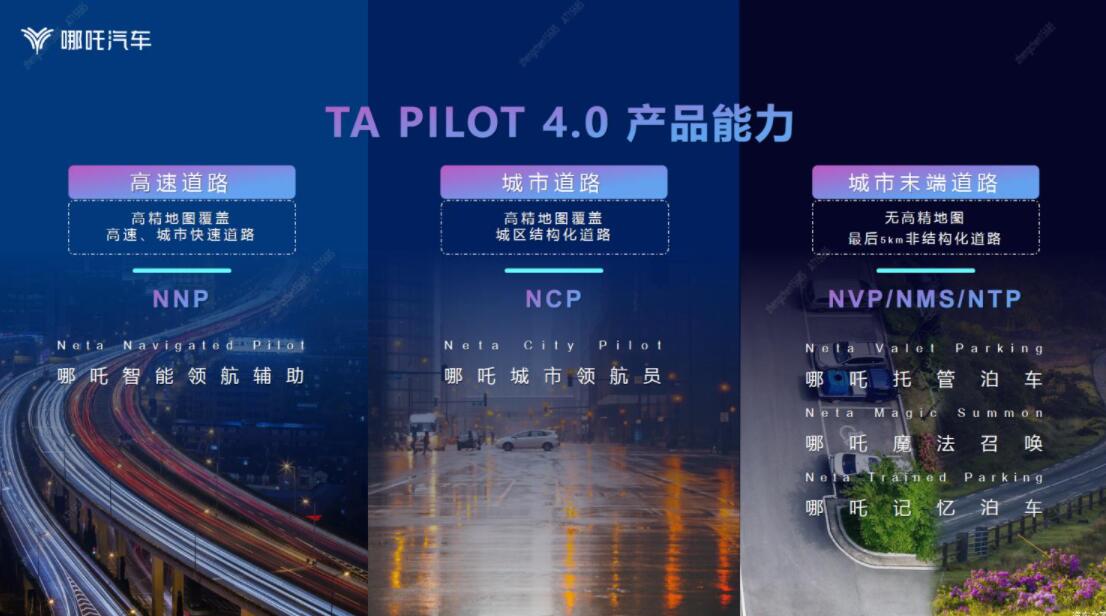 According to previous local media reports, the Neta S is expected to be available for pre-order in the first quarter, with mass production starting in the third quarter. 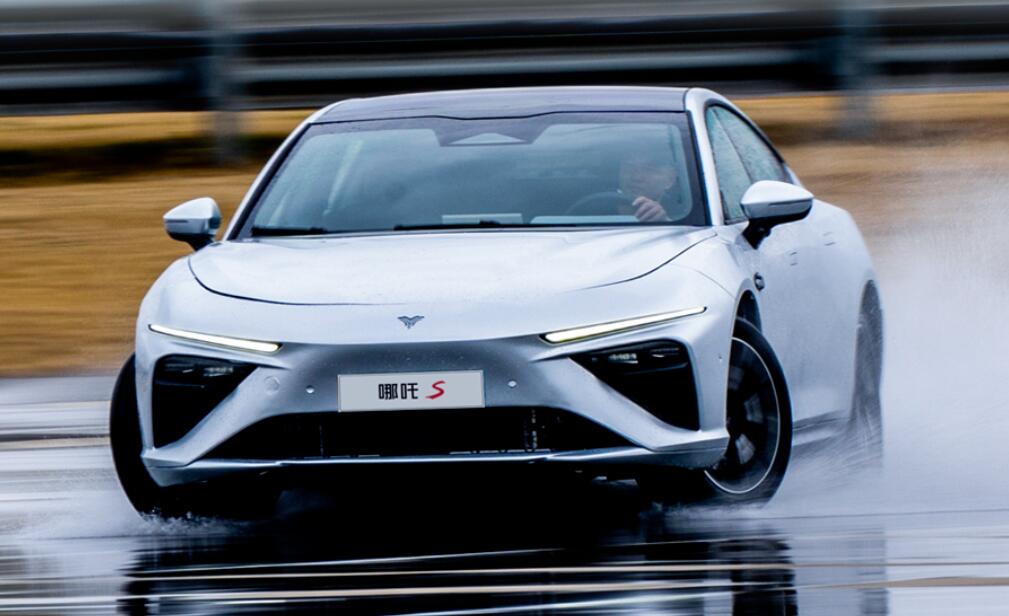 TA Pilot 5.0 will support full-scenario intelligent driving, though it is still under development and there is no timeline for mass production yet.

As of today, the Neta Intelligence Institute employs more than 600 people and will reach 1,000 by 2022, according to Chedongxi.