Pony.ai and Sinotrans have committed more than 100 trucks and will begin container transportation operations. 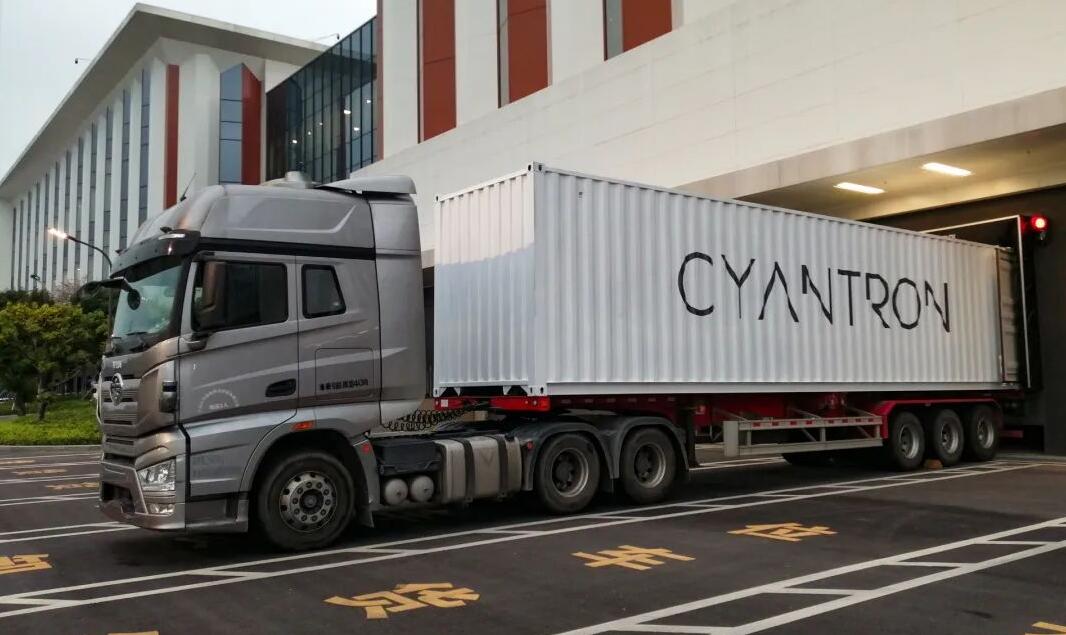 Cyantron, a self-driving trucking company launched by Pony.ai, a Chinese self-driving startup backed by Toyota Motor and NIO, and Sinotrans Limited, a local logistics company, has been officially established and will start operations on April 1.

Pony.ai announced the development today, saying Cyantron is headquartered in Guangzhou and has set up its first subsidiary in Qingdao.

On December 27 last year, Pony.ai announced that it had signed an agreement with Sinotrans to form a joint venture to build a high-quality smart logistics capacity platform with autonomous driving technology at its core.

The joint venture is expected to be formally established and operational by early 2022, with an initial joint investment of RMB 100 million ($15.7 million), Pony.ai previously said.

The joint venture will initially have a fleet of more than 100 smart driving heavy trucks and will continue to expand in the future to provide safer, more efficient and lower-cost capacity services and freight solutions, Pony.ai said in a statement last year. 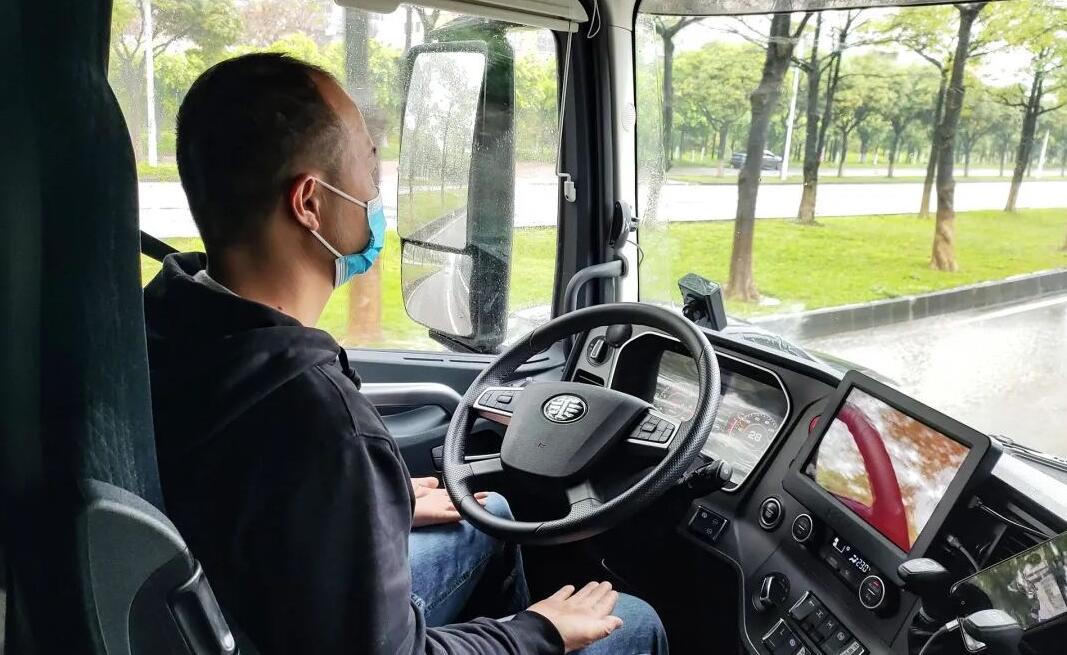 Before the start of official operations, Cyantron has recently used several self-driving trucks to provide household goods delivery services in Dongguan, Guangdong province, which was affected by the Covid pandemic, according to Pony.ai. 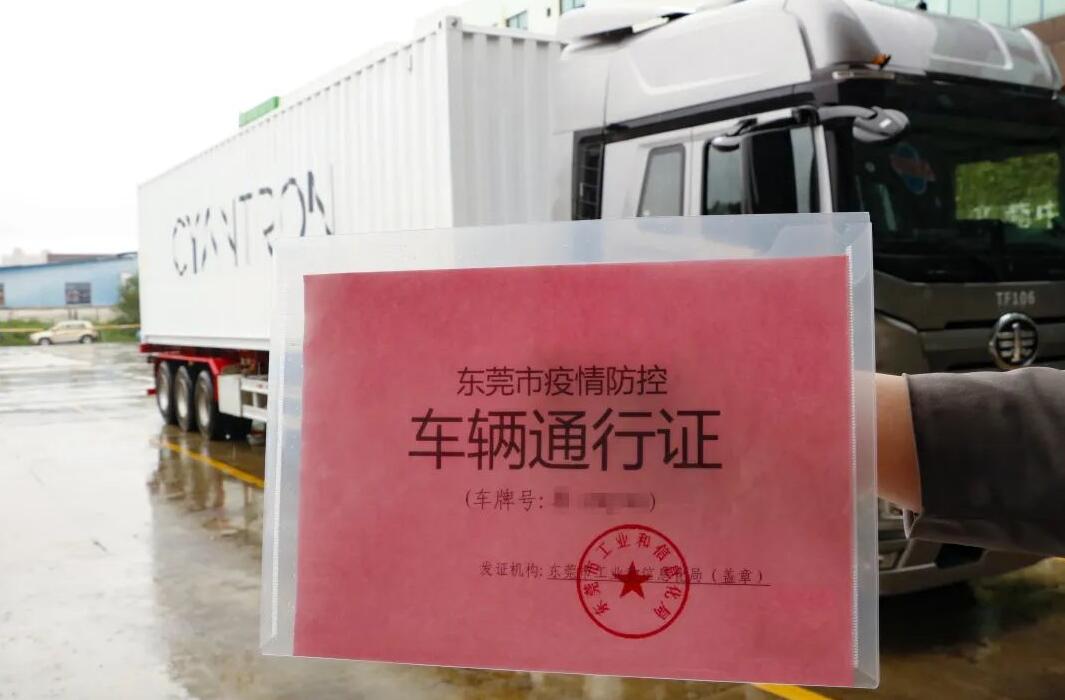