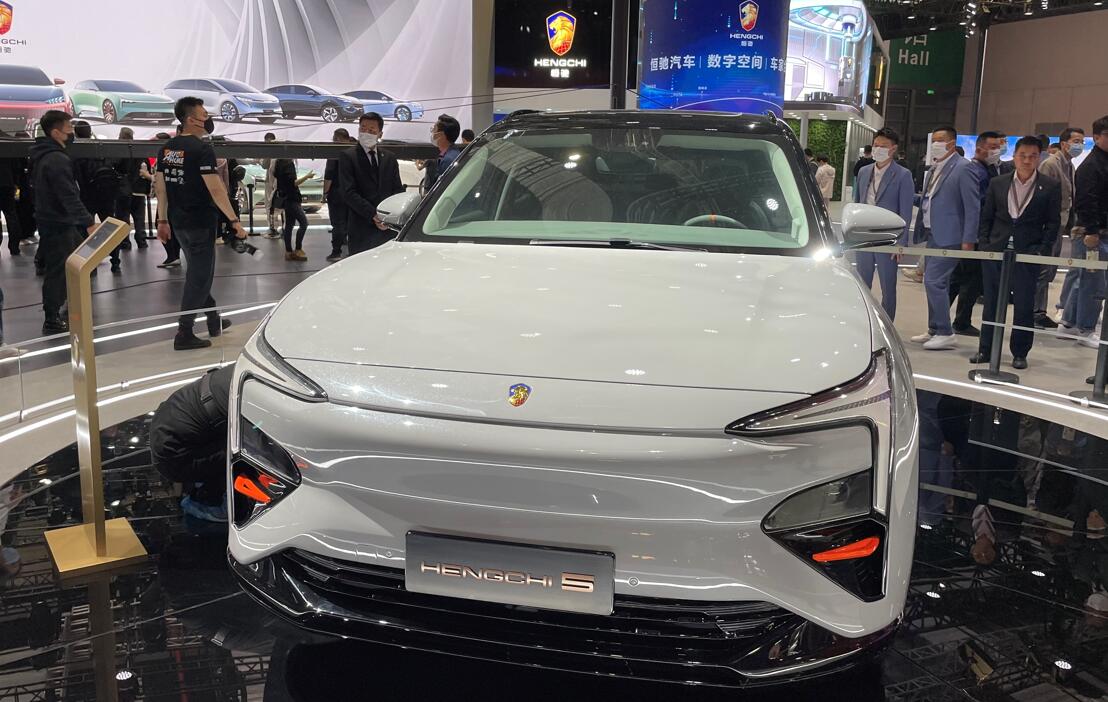 Liu said at a supplier meeting on Sunday that all work on Hengchi 5 is progressing smoothly and it has entered the new vehicle announcement of the Chinese Ministry of Industry and Information Technology (MIIT), and the pre-sale will be fully launched soon, according to several local media reports.

Hengchi's first showroom and sales centers will open in 15 key cities, including Tianjin, Shanghai and Guangzhou, in the near future, he said. Evergrande NEV (HKG: 0708) is the car-making arm of Chinese real estate developer Evergrande Group.

Evergrande NEV is confident that with the support of the world's top suppliers, it will be able to ensure that the Hengchi 5 is of the highest quality and will be ready for mass production by June 22, he said.

Here is a video about the Hengchi 5 released by Evergrande NEV today:

Earlier this month, the Hengchi 5 SUV was included in the second batch of models allowed to be sold this year, as announced by the MIIT. Being included in that announcement is the final regulatory process for a model to be able to begin sales in China, usually months before it is officially launched.

On January 12, Evergrande NEV announced that the first production vehicle of Hengchi 5 had rolled off the production line, 12 days ahead of schedule.