Voyah is basically telling potential consumers that if you don't place an order now, you'll face higher prices next month. 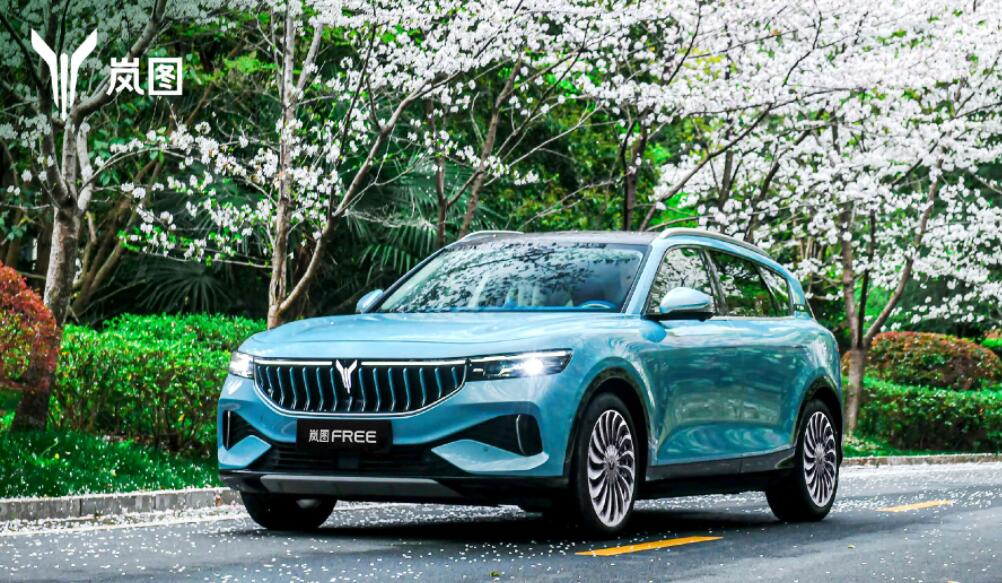 Voyah said today that it will announce a price adjustment plan on March 31, and those who pay a deposit before then will be unaffected.

Dongfeng Motor unveiled the Voyah brand and the brand's first model, the Voyah FREE, in late 2020 to fulfill the legacy carmaker's ambition to enter the EV market.

As the most well-known model with extended-range technology besides Li Auto, the Voyah FREE is largely seen as a competitor to the Li ONE.

Many users on social media have asked when Voyah will raise its prices at a time when several Chinese EV makers are raising their prices. The company said earlier this week that it is still considering it.

Yesterday, Li Auto announced that it will raise the price of the Li ONE effective April 1, 2022, due to continued significant increases in upstream raw material prices.

Back to Voyah, it announced on January 21 that the Voyah FREE saw its 10,000th vehicle roll off the line, about seven months after the first production vehicle rolled off the line.

Late last month, Voyah announced that it would enter the European market, with Norway as the first stop.