CATL has built a zero-carbon battery factory in Yibin, Sichuan province, saying it will achieve carbon neutrality in its global sites in the future. 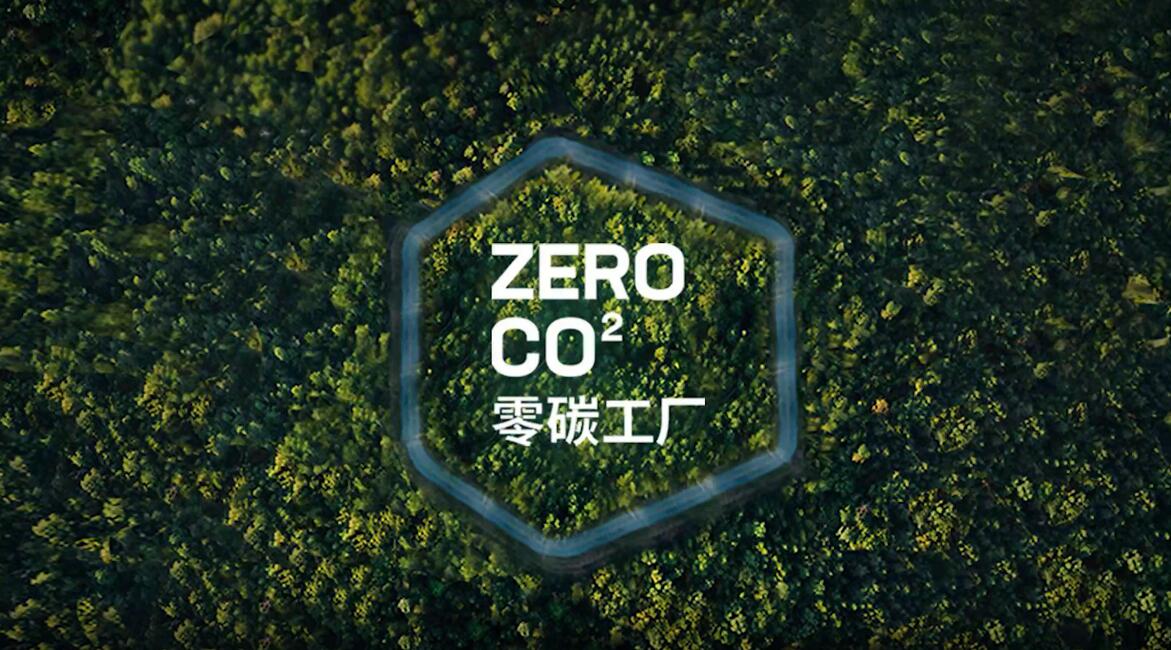 CATL (SHE: 300750) has built a zero-carbon battery factory in Yibin, Sichuan province, the first of its kind in the world, the battery supplier to Tesla and NIO said today.

CATL is not only committed to powering all the vehicles people ride in with electricity, but is also working to achieve full life-cycle carbon neutrality for its batteries, the company said.

The company maximizes the use of green power to provide ample clean energy for manufacturing, it said.

CATL's closed-loop management of recycled waste allows for the recovery rate of 99.3 percent of raw materials, including nickel, cobalt and manganese, so they can be "immortalized" in the battery cycle, it said.

"The Yibin plant is just the starting point, and we will take advantage of the lighthouse plant to achieve carbon neutrality at our global sites one by one," CATL said.

CATL did not provide more information, but hinted it would announce more details on March 25 at 15:00 Beijing time.

CATL continues to be the world's largest power battery maker in 2021, the fifth consecutive year it has held that position, according to data released early last month by South Korean market research firm SNE Research.