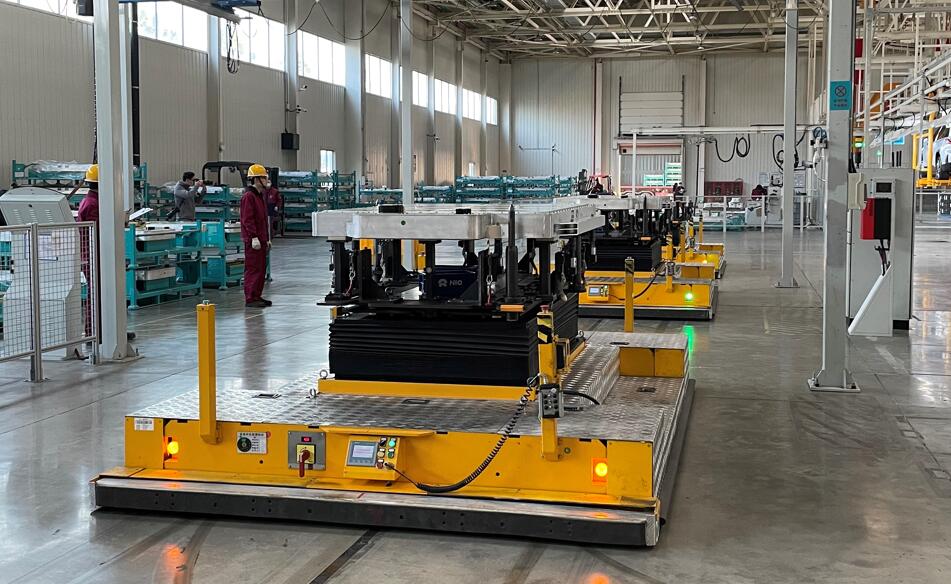 The cost of batteries for electric vehicles (EVs) has gone up a lot, with the power batteries from Contemporary Amperex Technology Co Ltd (CATL) increasing in price twice since the second half of last year, local media outlet Yicai said, citing an unnamed source at a new energy vehicle (NEV) maker.

"(We) can't afford the rising prices of raw materials such as batteries, and we have quietly raised the prices of our NEVs twice in recent months as well," the person said.

CATL (SHE: 300750) would not comment, saying it had no more information to offer, the report noted.

However, another local media, Cailian, later cited CATL's response as saying that the company dynamically adjusted the prices of some of its battery products due to a significant increase in upstream raw material prices.

That may be the 'ridiculous increase' in battery prices that Li Auto's founder, chairman and CEO Li Xiang mentioned, which has led many Chinese EV makers to raise prices.

Battery costs rose by a ridiculous amount in the second quarter, and most of the car companies that have not yet announced price increases are those whose contracts with battery suppliers have not yet been finalized, and once they are they will also increase prices, Li said in a Weibo posted Saturday.

A large number of electric vehicle companies have raised vehicle prices in China as the country's subsidies for NEV purchases have been reduced this year and the prices of raw materials, including lithium and nickel, have risen sharply.

Tesla's several price hikes in China this year have made the cost of purchasing a vehicle tens of thousands of yuan higher than in the second half of last year. BYD has raised its official guide price twice this year, and XPeng's (NYSE: XPEV, HKG: 9868) latest price adjustment takes effect at 0:00 today, its second price increase of the year.

It is worth noting that NIO and Li Auto have not yet announced price increases.

NIO will not raise prices, at least not yet, said Qin Lihong, co-founder and president of the company, as quoted by technology media IGreatBI today, without revealing further details.