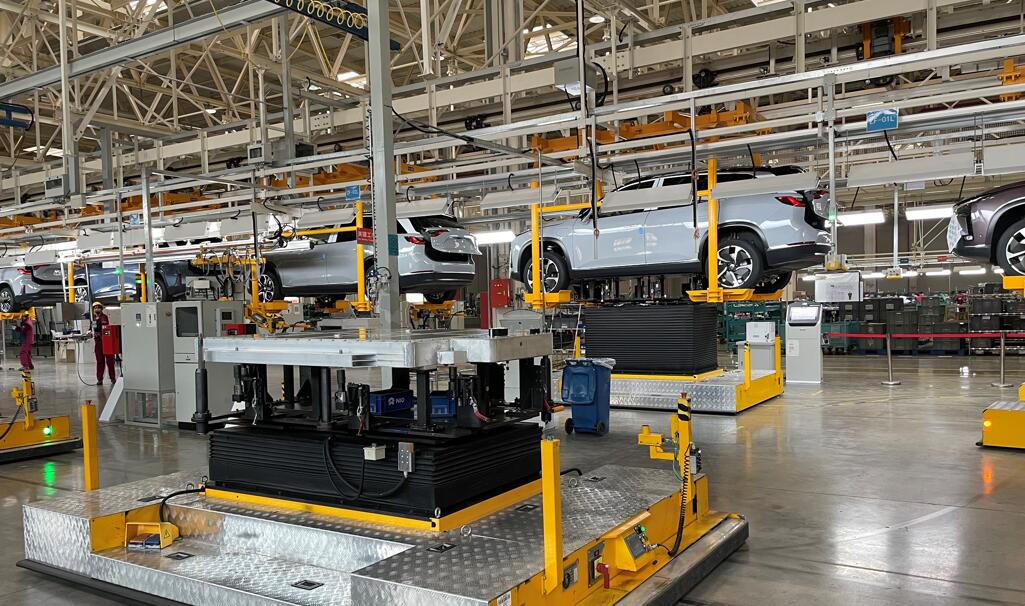 With a number of car companies including Tesla, BYD and XPeng Motors raising prices, many wondered if NIO also has plans to raise prices, to which a top executive of the company has responded.

NIO (NYSE: NIO, HKG: 9866) will not raise prices, at least at this time, said Qin Lihong, co-founder and president of the company, as quoted by technology media IGreatBI today, without revealing further details.

Separately, according to a subsequent report by Sina Tech, NIO said price stability is good for the interests of users and for the market, and NIO has no intention of raising prices in the short term.

The current international raw material prices and the chip supply situation make the whole supply chain costs change a lot, and the company will make flexible decisions according to the changing environment, NIO said.

A large number of electric vehicle (EV) makers have raised vehicle prices in China as the country's subsidies for new energy vehicle (NEV) purchases have been reduced this year and the prices of raw materials, including lithium and nickel, have risen sharply.

Tesla's (NASDAQ: TSLA) several price hikes in China this year have made the cost of purchasing a vehicle tens of thousands of yuan higher than in the second half of last year.

Battery costs rose by an outrageous amount in the second quarter, and most of the car companies that haven't announced price increases yet are yet to finalize contracts with battery suppliers, and they will also increase prices once they do, Li Auto (NASDAQ: LI, HKG: 2015) founder, chairman and CEO Li Xiang said in a Weibo posted on Saturday.

But NIO is fundamentally different from Tesla, BYD and XPeng in terms of its business model, as its vehicles support the separation of body and battery, allowing consumers to buy only the body and not the battery.

NIO has said several times before that more than half of its consumers have chosen to purchase a vehicle using its battery-as-a-service (BaaS) model.

This allows consumers to purchase only the body, reducing the purchase price by at least RMB 70,000 compared to those who purchase the entire NIO vehicle.

The model also allows NIO to have more room to absorb the rising cost of batteries, rather than passing the price increase directly to consumers.

If the vehicle price remains the same, how will NIO respond to the rising battery costs? One potential possibility is to raise the monthly BaaS fee.

But it's worth noting that BaaS services are provided by Mirattery, a battery asset management joint venture also called Wuhan Weineng that NIO formed with CATL, Guotai Junan and Hubei Science Technology Investment.

Each of these four parties held a 25 percent stake in Mirattery when it was formed in August 2020. The company subsequently brought in new investors, allowing all four companies to significantly reduce their shareholdings.

In August last year, NIO's battery swap stations supplier Shangdong Weida Group made an announcement that Mirattery planned to launch a Series B round of financing and that Weida's stake would drop from 9.92 percent to 8.18 percent.

Guotai Junan, the second-largest shareholder, plans to transfer its entire stake to a related party, Angel Prosperity Investment HK I Limited, according to the announcement.

So now the question is, will the price of BaaS go up? This may depend on the joint decision of NIO, CATL and their partners. 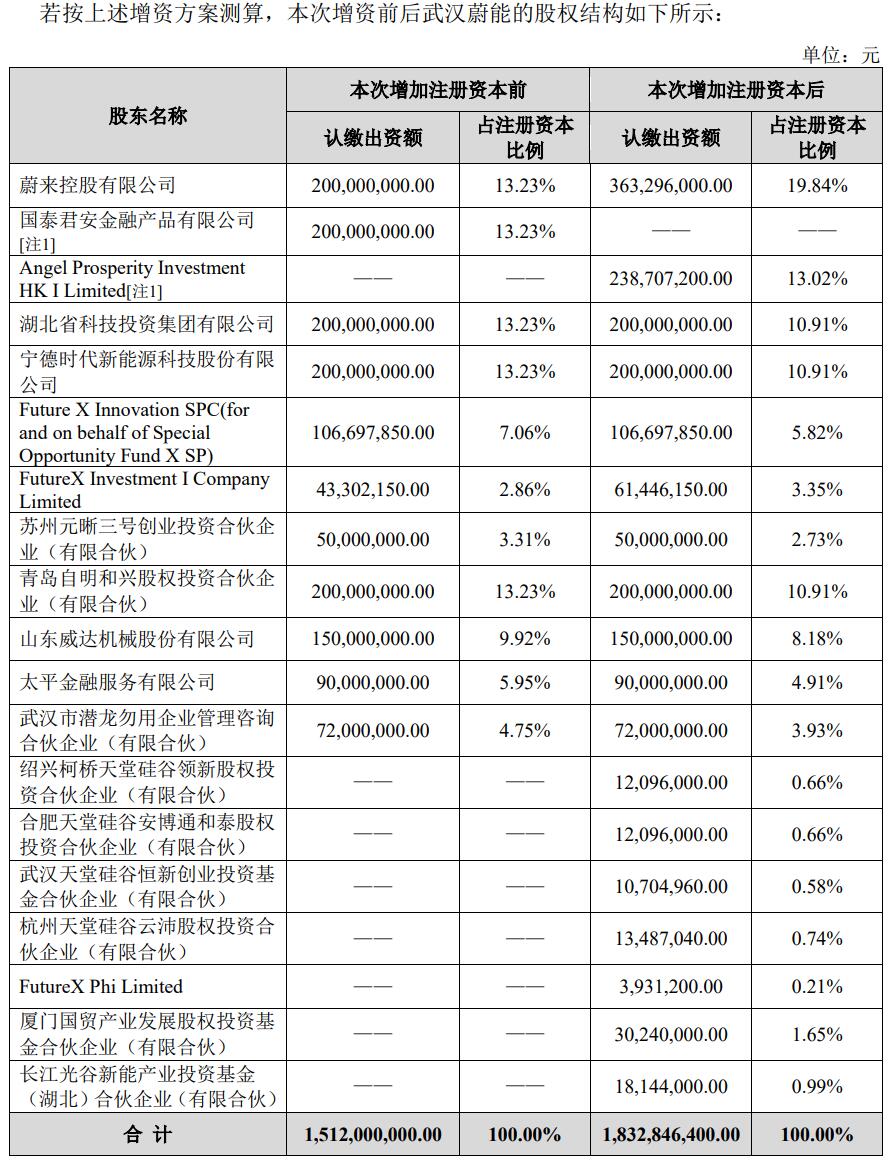