Chinese regulators are asking industry players to step up efforts to secure supplies to better support the healthy development of China's strategic emerging industries, including NEVs. 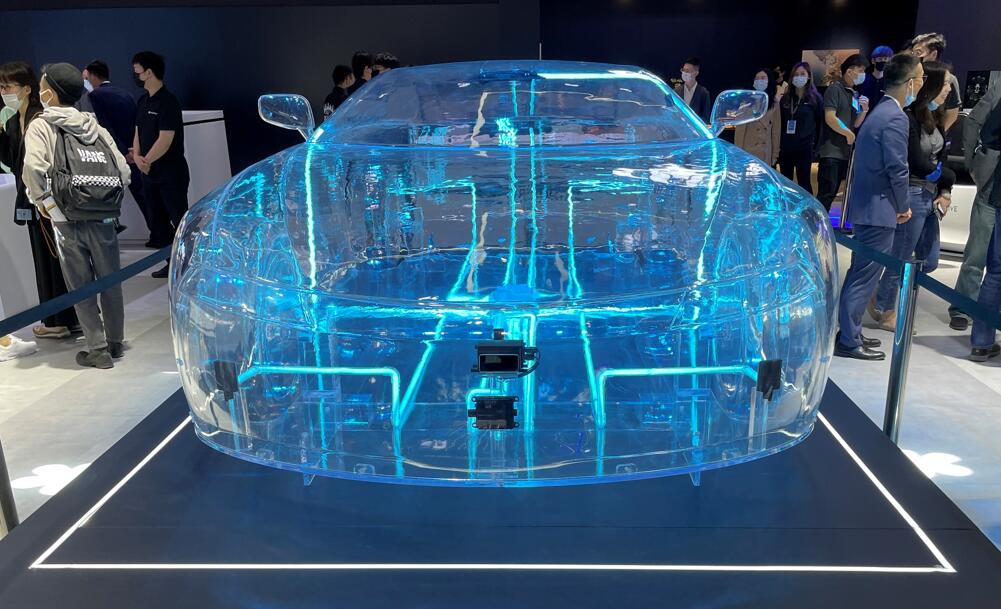 At a time when rising raw material prices are forcing many electric vehicle (EV) makers to raise prices, Chinese regulators are voicing concern about the rising cost of raw materials.

China's Ministry of Industry and Information Technology (MIIT) and China's State Administration for Market Regulation (SAMR) organized a meeting on the operation of the lithium industry and a meeting on price increases of upstream materials for power batteries on March 16 and March 17, according to a statement released by the MIIT on Friday evening.

The move is to maintain the supply of lithium products as well as price stability and promote the healthy development of new energy vehicles (NEVs) and power battery industry, according to the statement.

In view of the recent sharp rise in the price of lithium resources and their products, participants had a full exchange of views on the market price formation mechanism of lithium products, production and consumption, the situation of the power battery industry being affected, and policy measures to maintain supply and price stability, the statement said.

The meeting called for the upstream and downstream companies to strengthen the supply and demand matching, the formation of long-term, stable strategic collaboration, and jointly guide the rational return of lithium prices.

Regulators also asked industry participants to step up efforts to secure supply and better support the healthy development of China's strategic emerging industries, including NEVs, according to the announcement.

On March 18, lithium carbonate prices in China were quoted at RMB 504,000 per ton, up 74 percent from the beginning of the year and 479 percent year-on-year.

Battery costs for electric vehicles have gone up a lot, with Contemporary Amperex Technology's (CATL) power batteries increasing in price twice since the second half of last year, local media outlet Yicai said, citing an unnamed source at a NEV maker.

The cost of a NEV increased by RMB 10,000 after the last battery price hike, and rose by another RMB 10,000 not long ago, the source said.

Cailian cited CATL's (SHE: 300750) response as saying that the company dynamically adjusted the prices of some of its battery products due to sharp increases in upstream raw material prices.

The sharp rise in costs, coupled with a reduction in China's purchase subsidies for NEVs, has led many car companies to raise prices.

Tesla's several price increases in China this year have made the cost of purchasing a car tens of thousands of yuan higher than in the second half of last year. BYD has raised its official guidance twice this year, and XPeng Motor's (NYSE: XPEV, HKG: 9868) latest price adjustment, effective at 0:00 today, is its second price increase this year.

With the recovery of the raw material supply environment, the adverse factors of price increase will be mitigated to some extent, Cui said.