Great Wall Motor's Ora brand hikes prices by up to $1,100 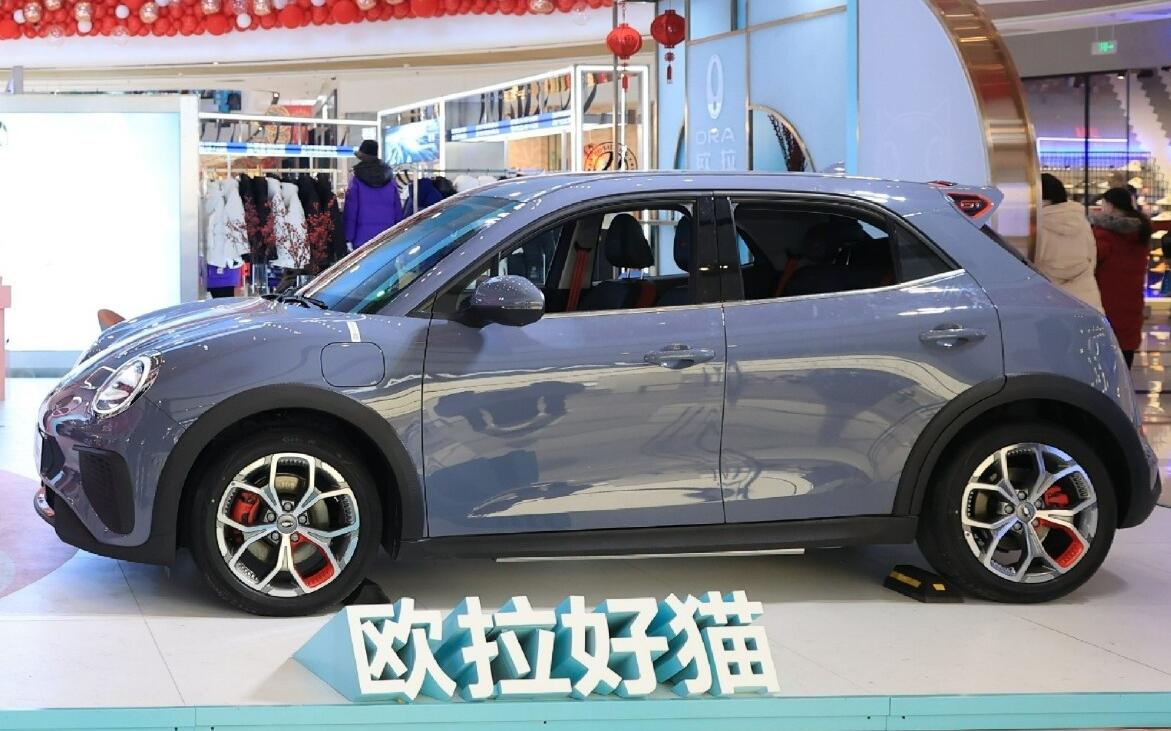 After suspending orders for two lower-priced models, Great Wall Motor's Ora brand is raising the price of the only model currently on sale.

The price adjustment will take effect at 0:00 on March 23, and consumers who pay a deposit before then will not be affected, the statement said.

This is due to the continued significant increase in upstream raw material prices, Ora said. It did not announce the price increases for different versions of Good Cat models, saying only that consumers can consult its stores.

Late last month, local media reported that Ora stopped accepting orders for both the White Cat and Black Cat models in China, sparking speculation about the discontinuation of the two models.

The brand's CEO Dong Yudong later said in a statement that the two models had stopped taking orders, but were not being discontinued.

Although Ora has the advantage of an industrial chain, the two models are still giving the company a huge loss, Dong said at the time, adding that, in the case of the Black Cat, the company is losing more than 10,000 yuan per unit sold on the model in 2022 after a significant increase in raw material prices.

"I believe that the problems encountered by the Ora brand are the same risks faced by the industry. We are actively seeking ways to improve and developing strategies," Dong said. 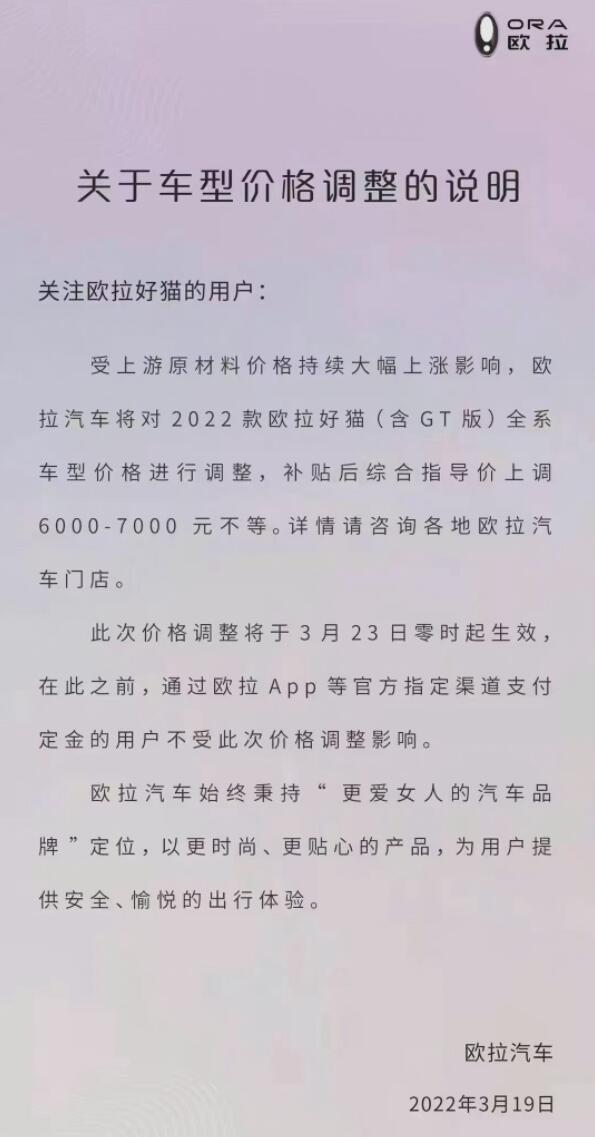