The Black Cat and White Cat models are causing Ora huge losses, with the Black Cat losing more than 10,000 yuan ($1,580) for each unit sold. 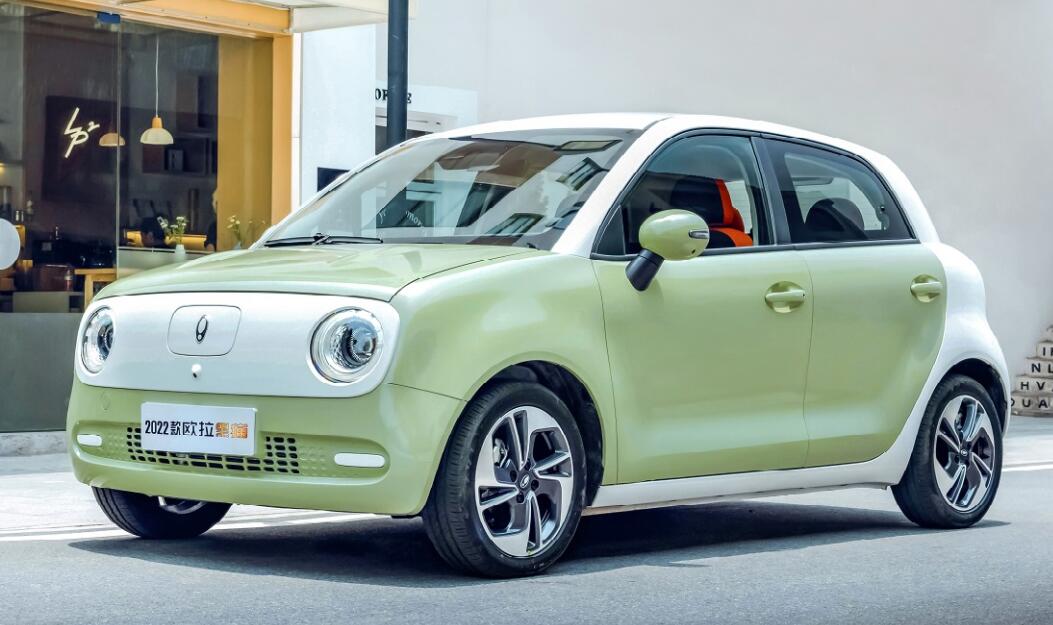 Ora issued a notice to dealers on February 14 to stop accepting orders for the Black Cat and White Cat models, prompting users to question the discontinuation of the two models, the brand's CEO Dong Yudong said in a statement posted on the Ora app Wednesday evening.

"The Black Cat and White Cat models stopped receiving orders but were not discontinued, and we did encounter difficulties," the statement said.

Although Ora has the advantage on the supply chain, the two models are still giving the company a huge loss, Dong said, adding that in the case of the Black Cat, for example, the company is losing more than 10,000 yuan ($1,580) per unit sold after a significant increase in raw material prices in 2022.

"I believe that the problems encountered by the Ora brand are the same risks faced by the industry. We are actively seeking ways to improve and developing strategies," Dong said.

Ora had no choice but to stop taking orders for the two models, which have become the stars of the small EV market with cumulative sales of 173,000 units since their launch, he said.

Against the backdrop of chip and battery shortages, orders for the Black Cat and White Cat models still awaiting delivery to customers exceed 20,000 units, Dong said, adding that if Ora continues to accept new orders, consumers ordering now will have to wait until the second half of 2022 for delivery.

Dong promised existing owners that all after-sales services for Black Cat and White Cat models will continue and will not be affected.

On February 15, automotive media outlet D1EV reported that Ora stopped accepting orders for the White Cat and Black Cat models in China, leaving its Cat lineup with only the Good Cat available.

The White Cat and Black Cat models are not expensive, and it makes little sense to continue selling them in the face of reduced state subsidies for new energy vehicle (NEV) purchases, the report said, citing Ora sources.

In addition, Ora is also facing parts supply shortages and capacity problems, according to the report. 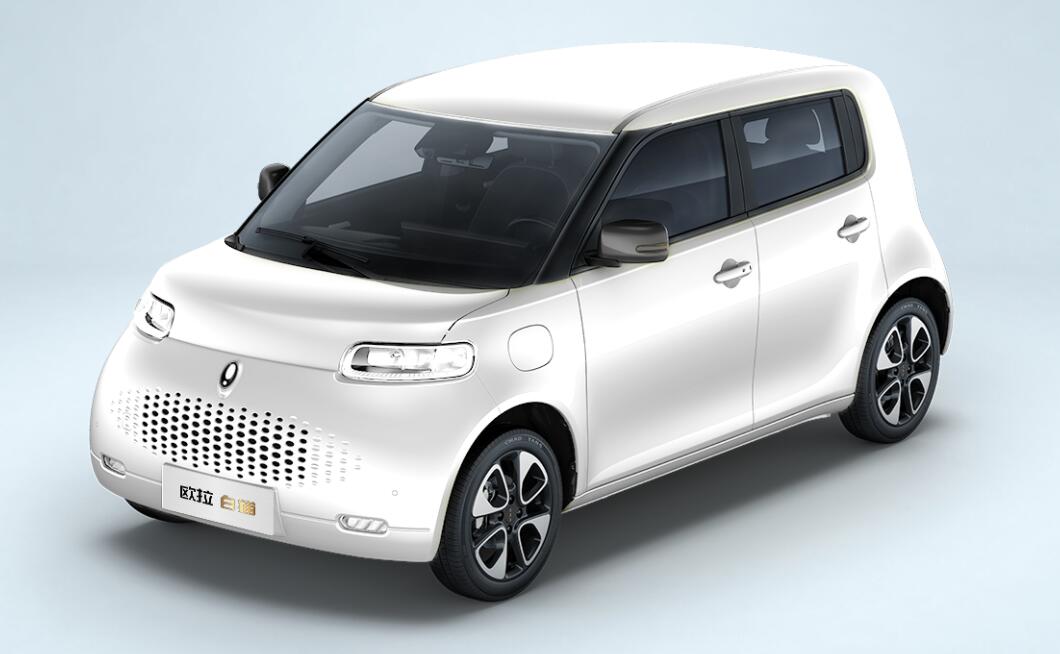 Ora reported figures earlier this month showing it sold 13,229 vehicles in January, up 29 percent year-on-year but down 36.8 percent from 20,926 units in December.

China's Ministry of Finance announced on December 31 that subsidies for NEV purchases will be slashed by 30 percent in 2022 from 2021, and that no further subsidies will be provided starting in 2023.

Ora's move may be aimed at a strategic shift in brand positioning, as it has new models on the market this year, including the Ballet Cat and Lightning Cat, all priced above RMB 150,000, according to the report by D1EV.