Update: Tweaked the headline as well as added content to reflect the latest information.

Reduced purchase subsidies for NEVs in China and a shortage of parts supply are putting more pressure on lower-priced models.

According to the report, Ora's Cat series is currently available only as the Good Cat models, and the move is for all Ora dealers in China.

The White Cat and Black Cat models are not expensive and it makes little sense to continue selling them in the face of reduced state subsidies for NEV (NEV) purchases, the report said, citing Ora sources.

In addition, Ora is also facing a shortage of parts supply as well as capacity constraints, according to the report.

According to a subsequent report by National Business Daily, Ora confirmed that the two models were discontinued, but did not provide a specific reason. 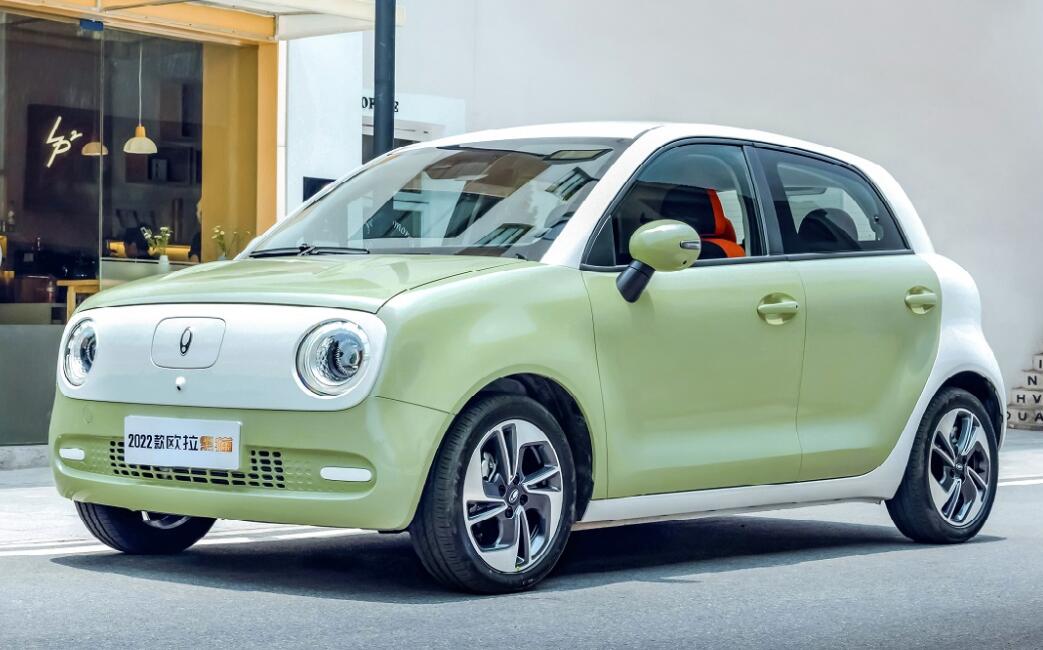 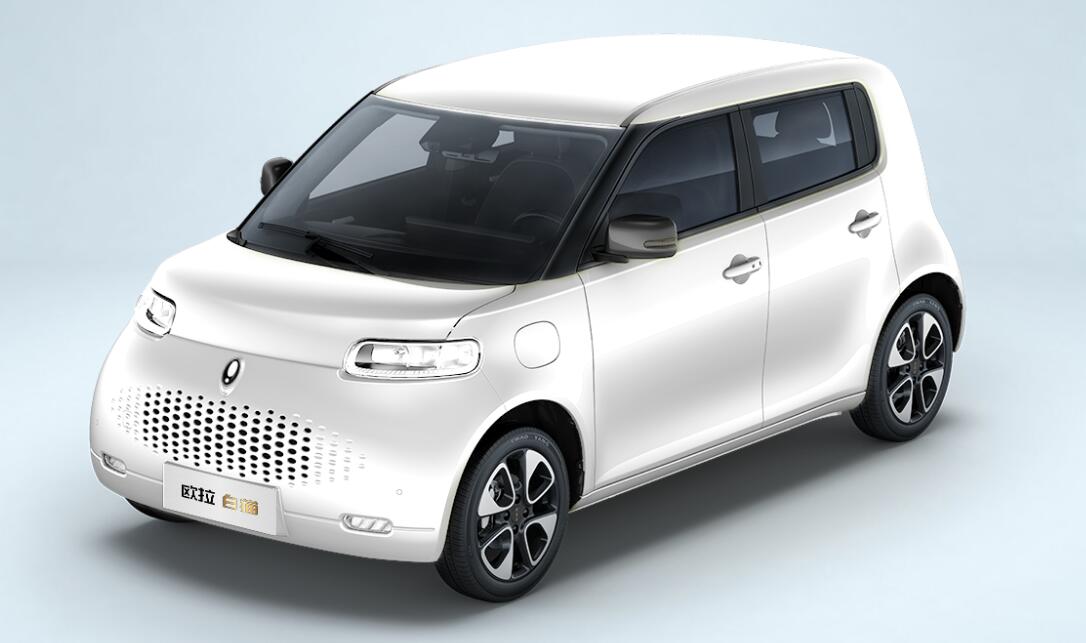 An announcement by China's Ministry of Finance on December 31 last year said that subsidies for NEV purchases will be slashed by 30 percent in 2022 from 2021, and no further subsidies will be provided starting in 2023.

Ora's move may be aimed at a strategic shift in brand positioning, as it has new models on the market this year, including the Ballet Cat and Lightning Cat, all priced above RMB 150,000, according to D1EV.

Giving up the Black Cat and White Cat models means abandoning the low-end market so that it can avoid fierce competition with the market where Neta V, Leap Motor T03 are located, the report said.